It was double delight for Cospicua at Grand Harbour yesterday as they completed a clean sweep of honours at the Victory Day Regatta after claiming both the Open and ‘B’ category Shields in emphatic style.

The Blues have now won the Open category for the 20th time, their third in a row.

The Cospicua oarsmen produced a commanding showing as they won all five races in the senior category, collecting a maximum of 88 points in the final standings. 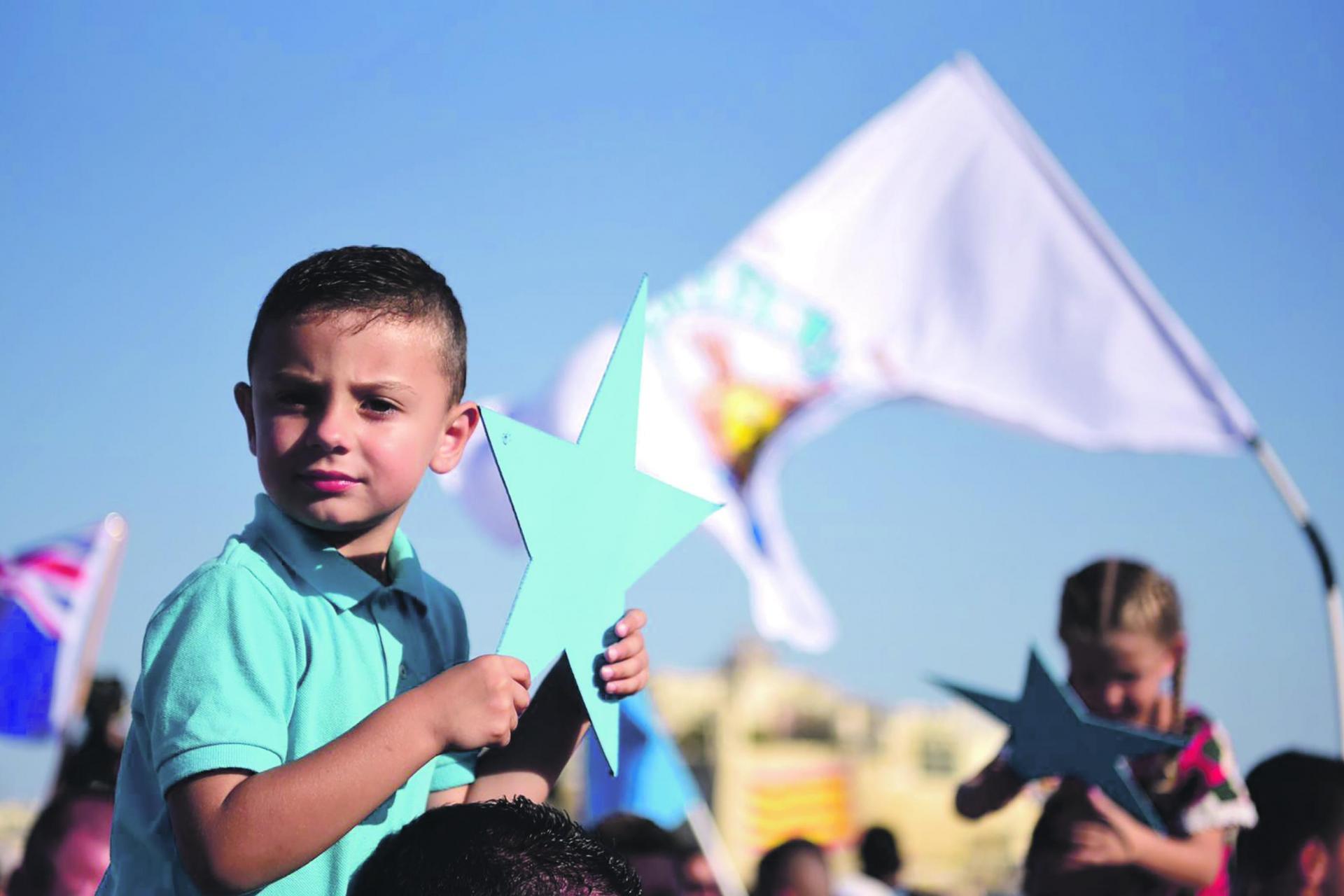 They started their chase for the major honours with a first-place finish in the Tal-Midalji opener thanks to their quarter formed of Kieran Zammit, Clive Casha, Clayton Darmanin and Jurgen Camilleri.

Birżebbuġa were the runners-up and Senglea had to settle for third place.

Zammit and George Frendo then earned Cospicua a second victory in the Frejgatini category before Casha teamed up with Dennis Thornton to dominate the Tal-Pass race and push Cospicua on the verge of their success.

They made sure no other team would match their points tally in the penultimate race when Maximilian Mamo and Romario Brignone crossed the finish line first in the Kajjiki category ahead of Marsa duo Christian Camilleri and Nigel Sant.

The final race, which carries most points, was a mere formality for the Blues as Frendo, Casha, Thornton and Camilleri produced another superb show of strong rowing amid the celebrations of their fans at Grand Harbour.

In the ‘B’ category, the challenge for the coveted shield went to the wire as the Cospicua oarsmen only made sure of their success in the final race when Owen Zammit, Antoine Brignione, Cleaven Falzon and Romario Brignione powered their way to a deserved victory. 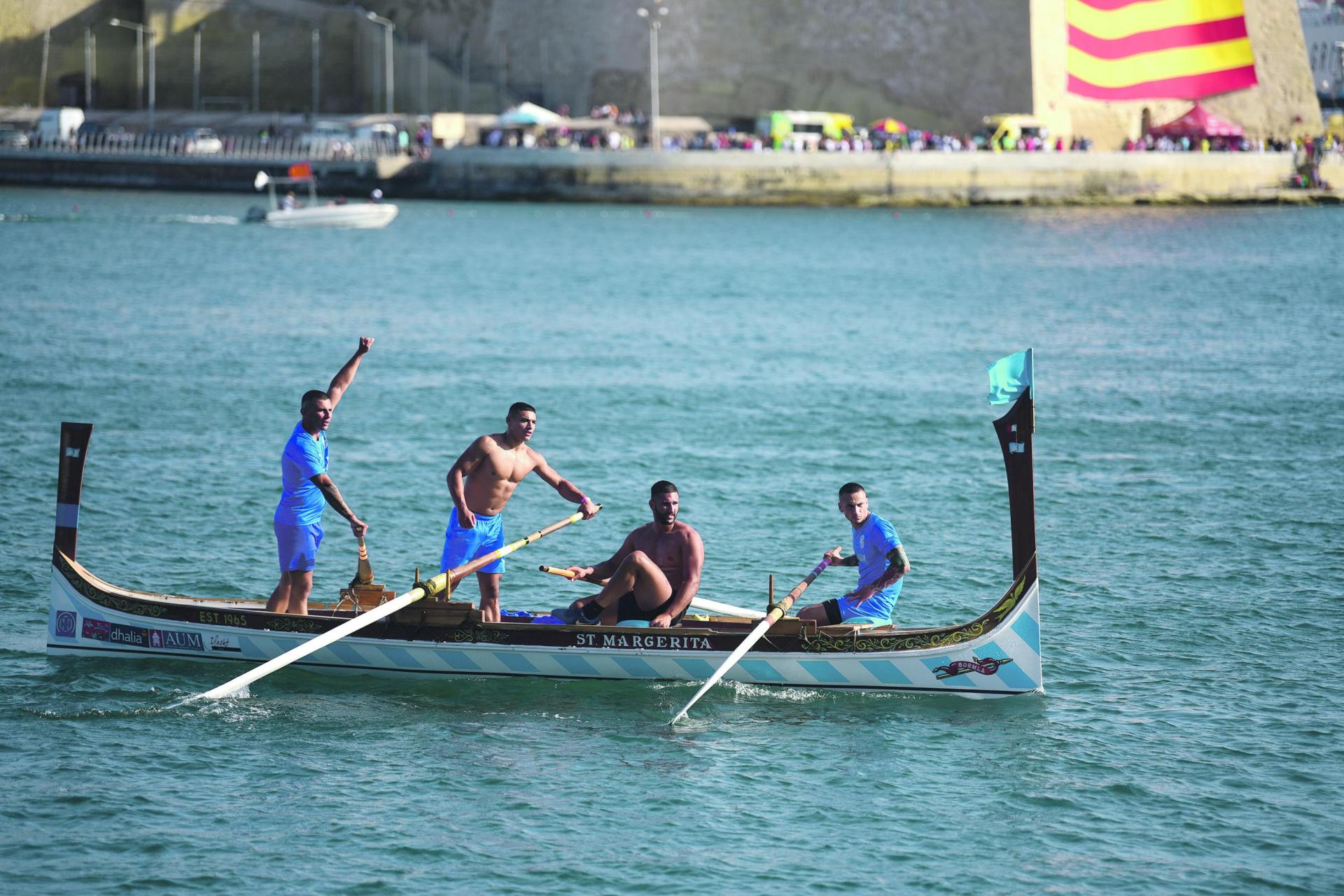 Cospicua won two of the five races in this championship but their effort was enough for them to claim the top prize.

Marsa were the runners-up overall with 42 points, 22 behind Cospicua.

The Red-Blue outfit won the first race (Tal-Pass two oarsmen) before Senglea placed first in the next race (Kajjiki) and Cospicua failing to finish among the top three.

Nonetheless, Cospicua did well to claim the runners-up spot in the Frejgatini race propelling themselves towards their final success in a dramatic finale.