This is part one in a three-part series.

The three harbour cities on the east side of Grand Harbour vaunt a unique and distinguished place in the history of the Maltese islands. They attracted early urban settlements at a time when the foremost economic activities, apart from agriculture, were mostly sea-related. 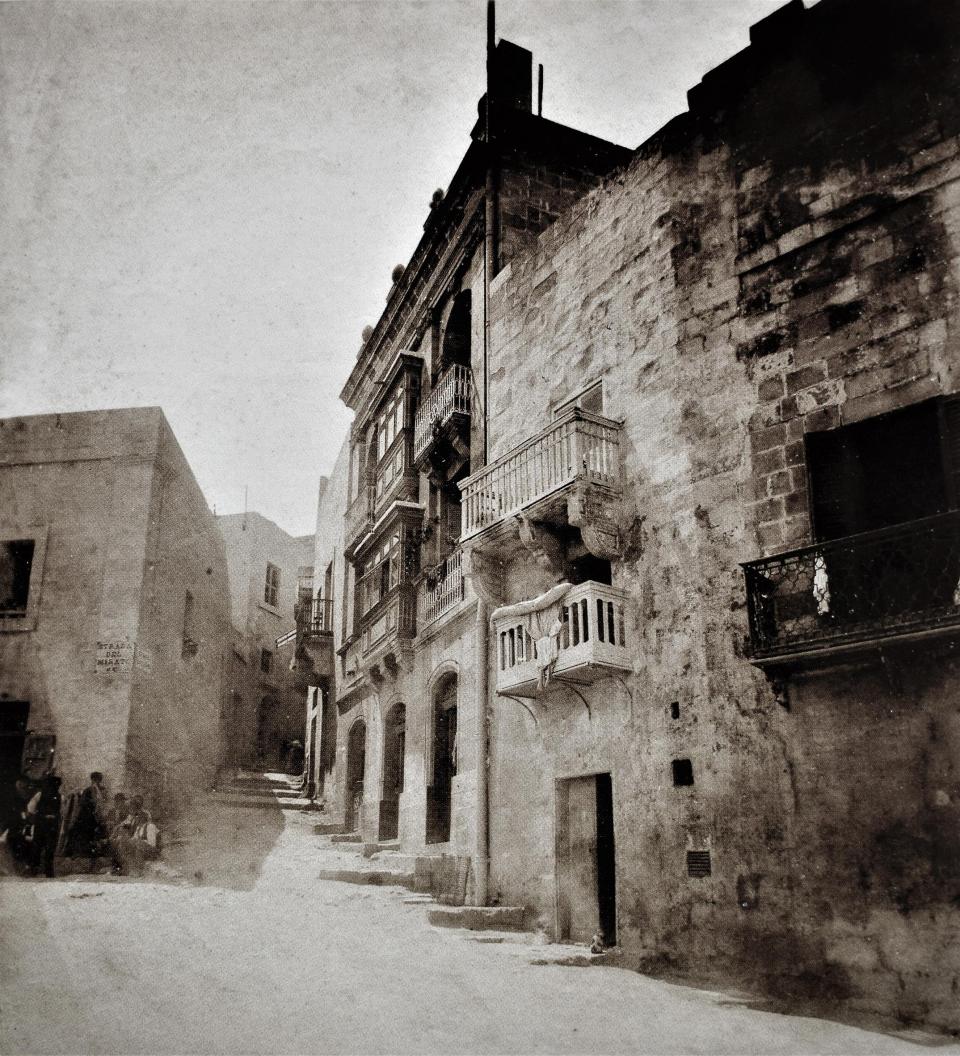 Independently of Mdina, which catered for the aristocracy, the higher clergy and some elite professional classes, Vittoriosa, then Senglea and then Cospicua became the catchment area of trades, commerce, crafts and blue-collar work. The three neighbouring cities claimed the luxury of six names (Vittoriosa/Birgu, Senglea/l-Isla, and Cospicua/Bormla) but which haughty Valletta lumped together and dismissed as tan-naħa l-oħra (of the other side). They had strong, loud and distinctive personalities.

This three-part series will attempt to conjure back the memory of townscapes that have changed dramatically, many beyond recognition, a whiff of the Cottonera that is no more. 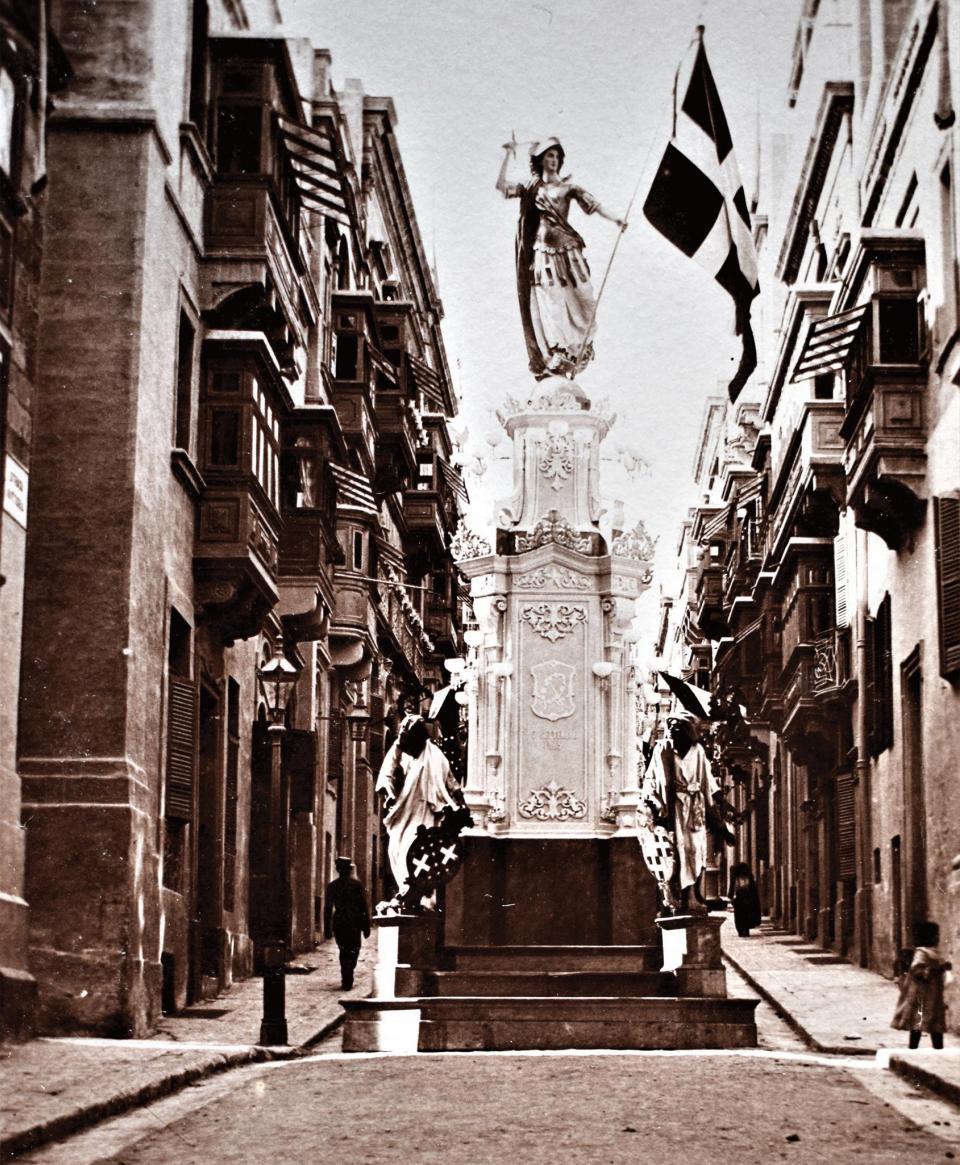 The Three Cities suffered horrendously during World War II, with major swathes of the built environment being pounded to oblivion by unrelenting Fascist and Nazi bombing.

The post-war reconstruction concerned itself more with the urgency of putting up roofs than with the aesthetic niceties of town planning.

To be continued next week. 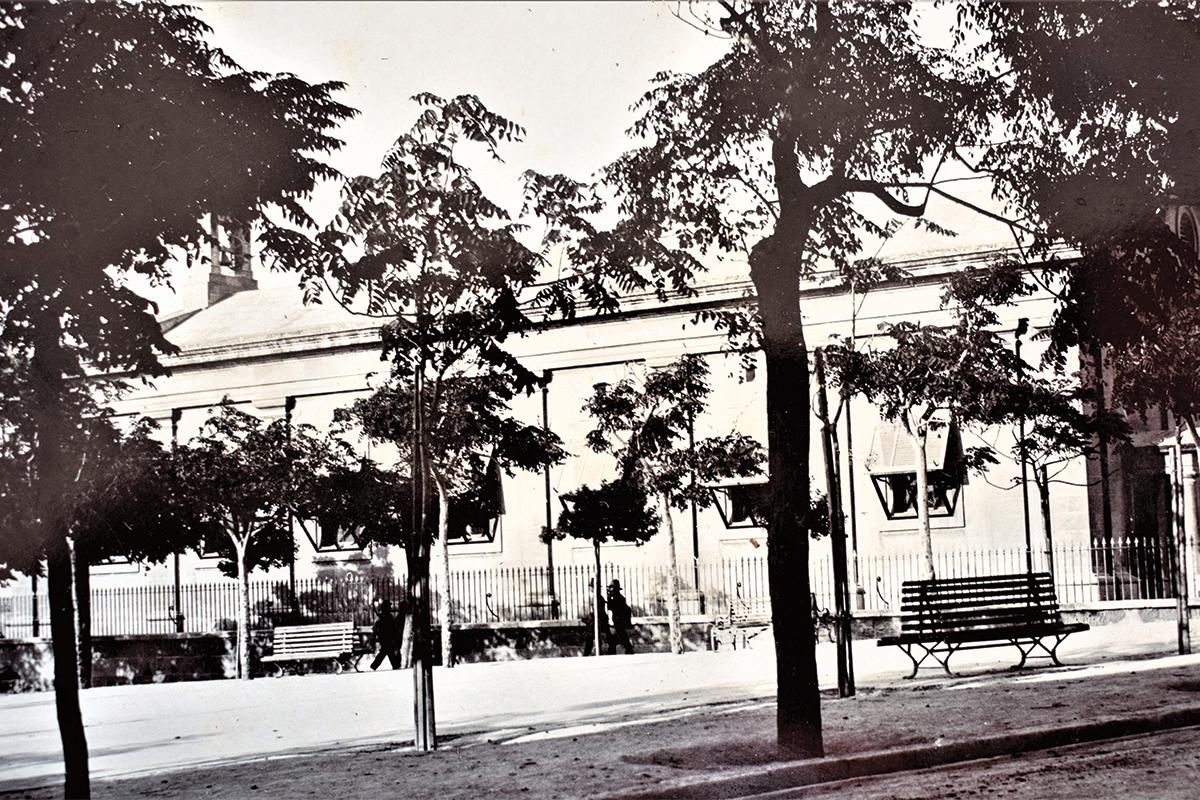 The Protestant garrison church on Margherita Hill, 1910s. This was almost identical to the one in Castille Square, Valletta, now the Stock Exchange. 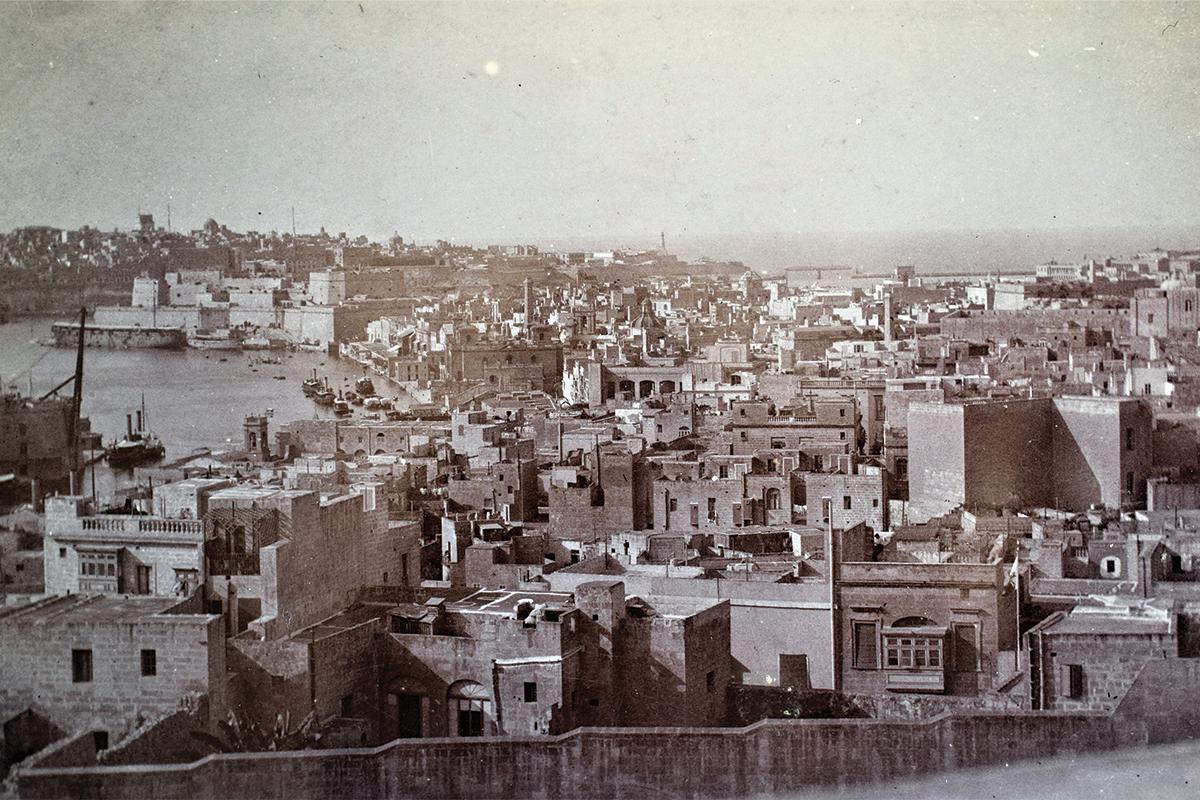 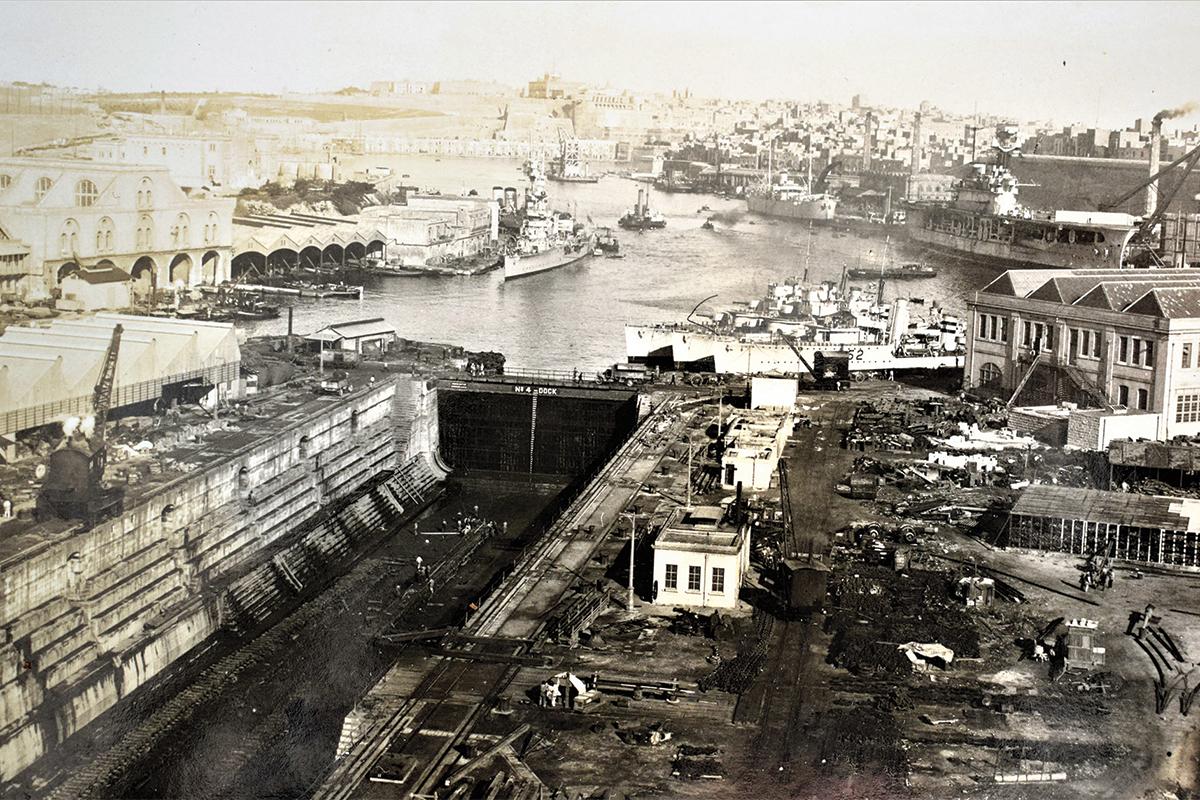 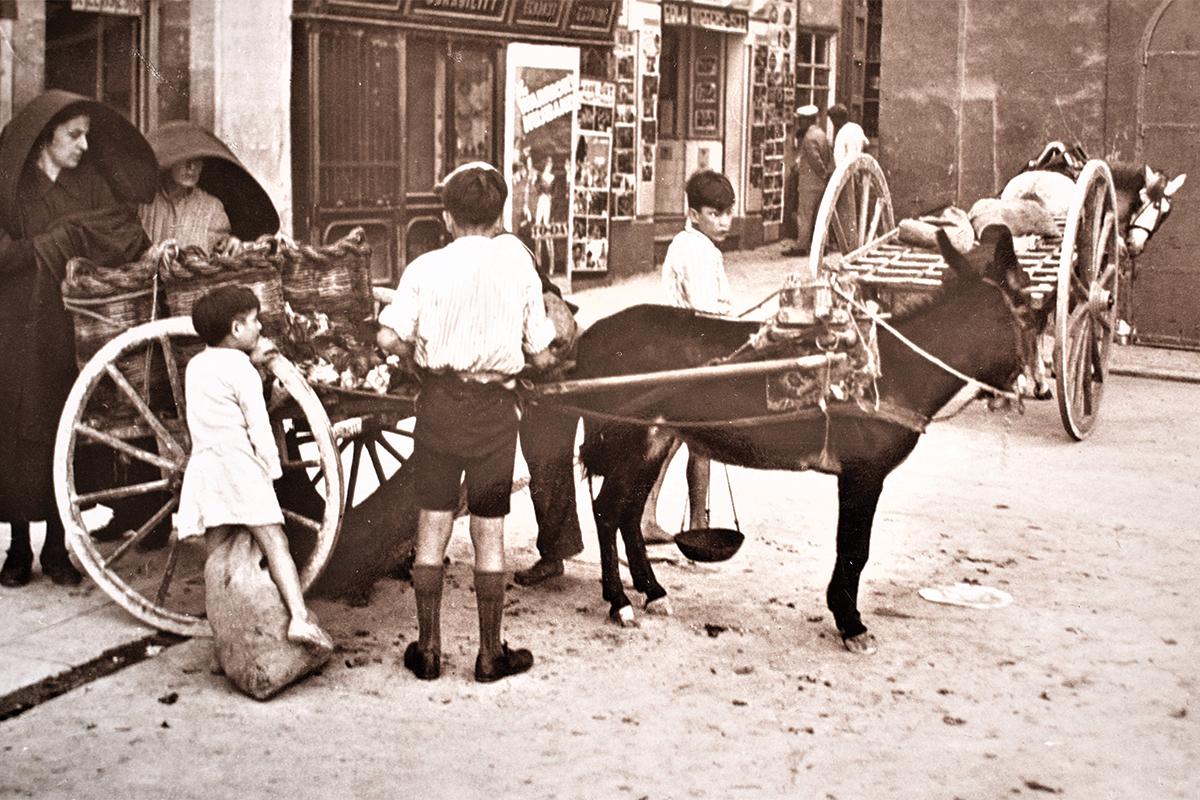 Street vendor in Cospicua, 1930s. The lady in faldetta on the left is said to be Concetta Mintoff, mother of former prime minister Dom Mintoff. Photo: Geo Furst 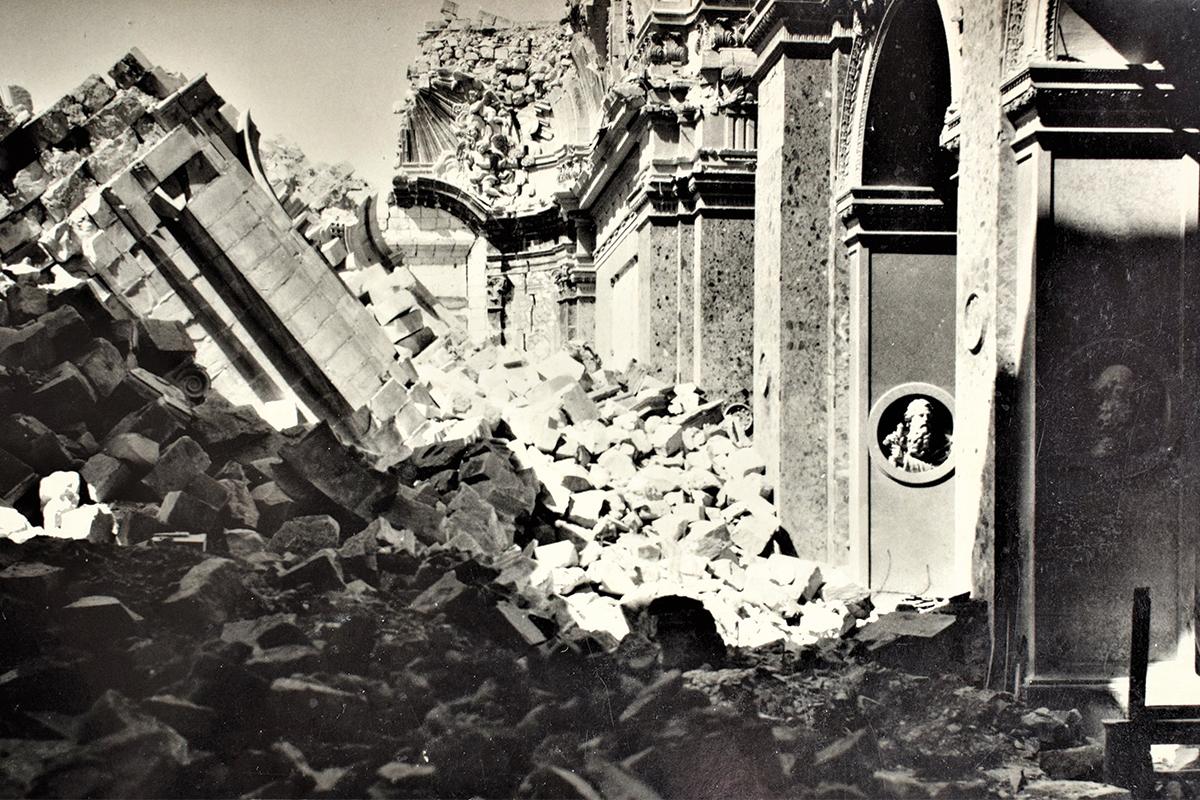