Though geographically and historically at the very centre of Maltese life, the Three Cities developed a personality quite distinct from the hinterland. In character, in linguistics, in attitudes.

Today, an overload of communications has turned into the great leveller and the discriminants are far less glaring. In my early days, a common generalisation was that the inhabitants of Cottonera were genetically braggarts – “fanfarun daqs tan-naħa l-oħra”.

Maybe that was unfair but there must have been something to it: they identified their cities with extravagantly fulsome names, Birgu, the Victorious, Bormla, the Conspicuous and Senglea, the royal enclave – if it is true that Isla does not refer to island but is a corruption of l’Isle, a favoured city exempted from taxation by royal benevolence.

Idiosyncratic by vocabulary and pronunciation too. While the rest of Malta says antiporta for inner door, in Cottonera it is boxxla. The rest have vit for faucet, they have pomp. We say ingravata for tie, they say xalpa. And upright is not wieqaf or dritt but arbulat.

I loved him all the more for that.

This is the final part of a three-part series. See part one and part two. 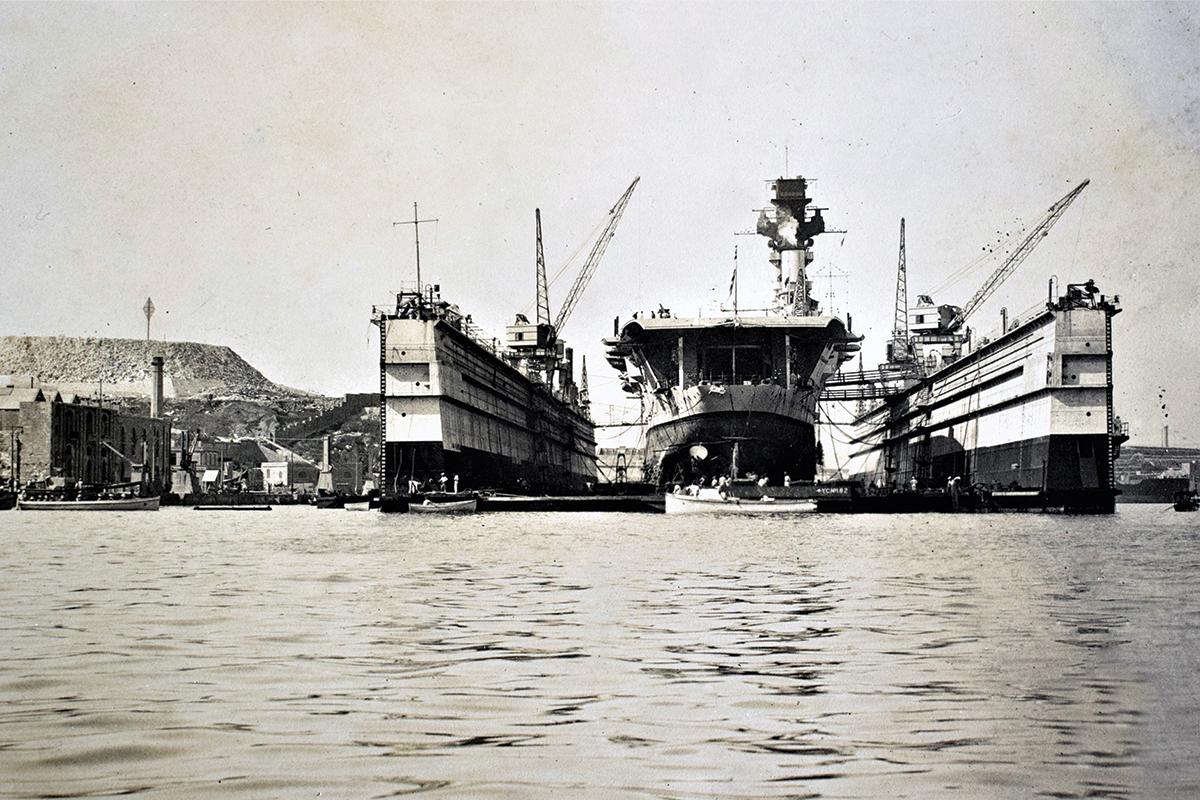 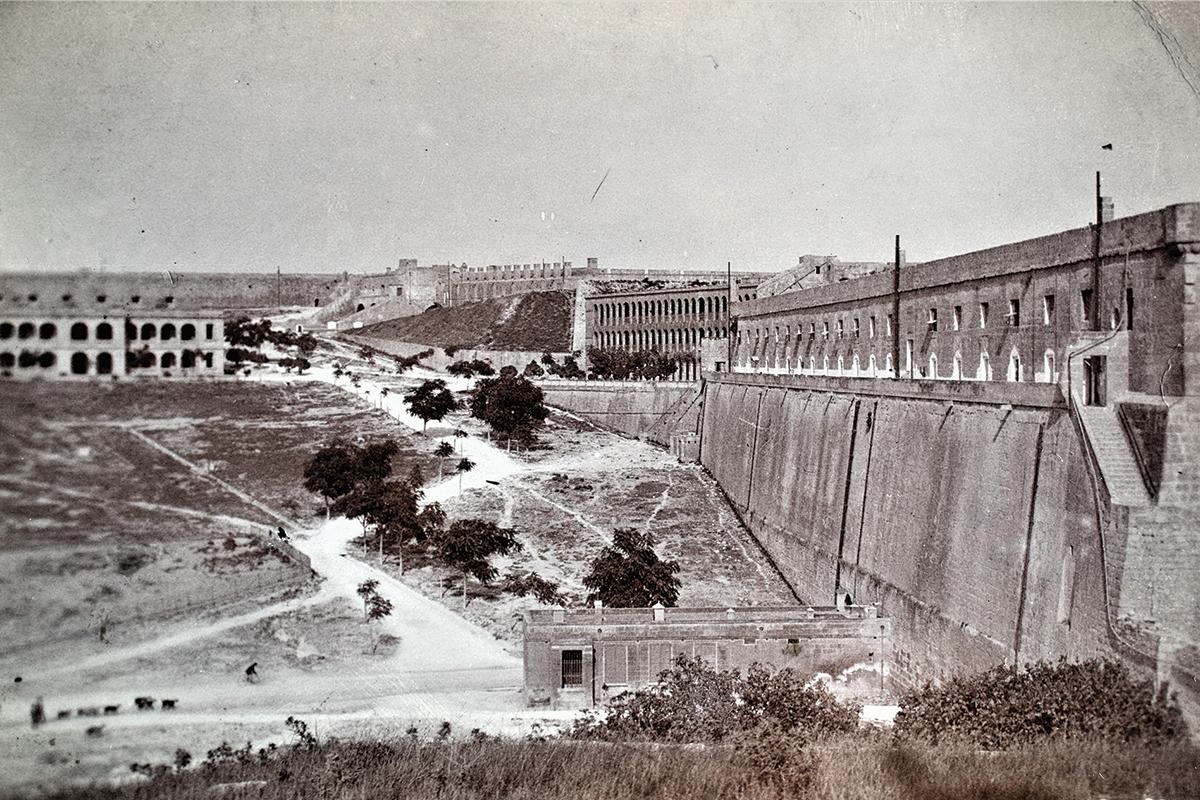 The Polverista Barracks, in Cospicua, 1910s. 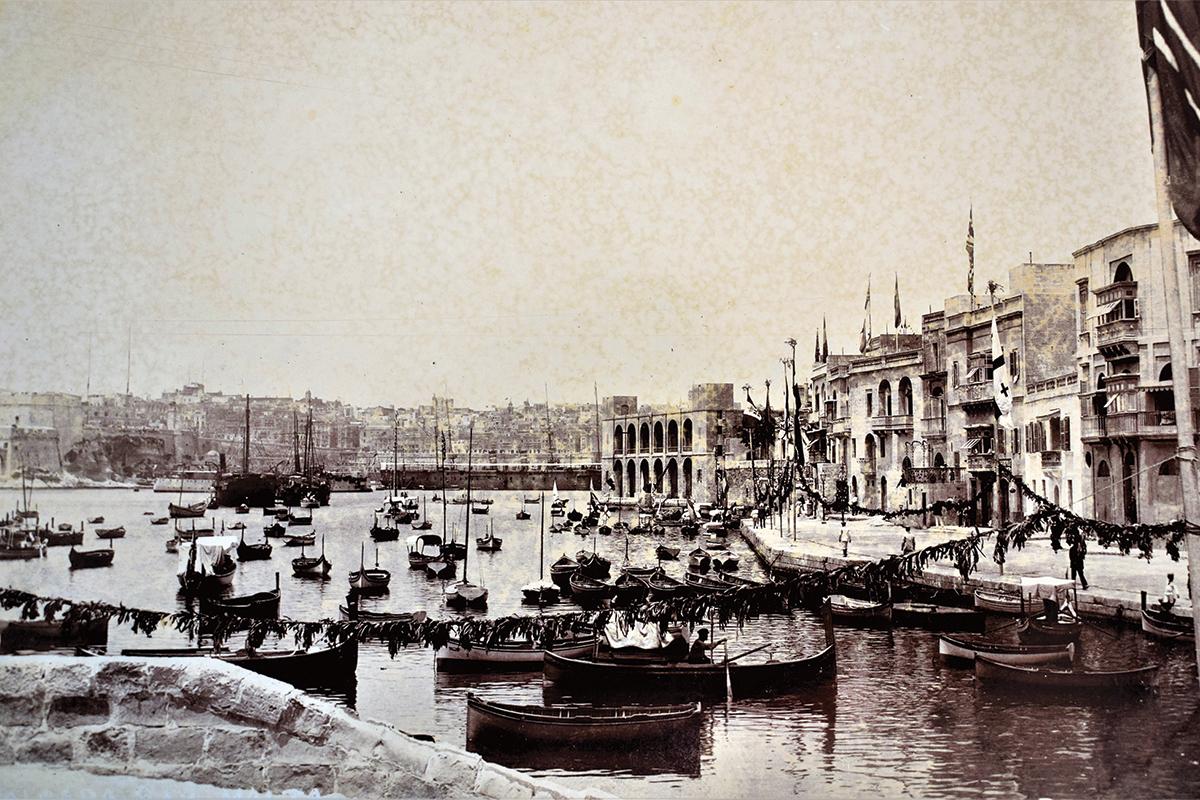 Cospicua waterfront in the 1910s. 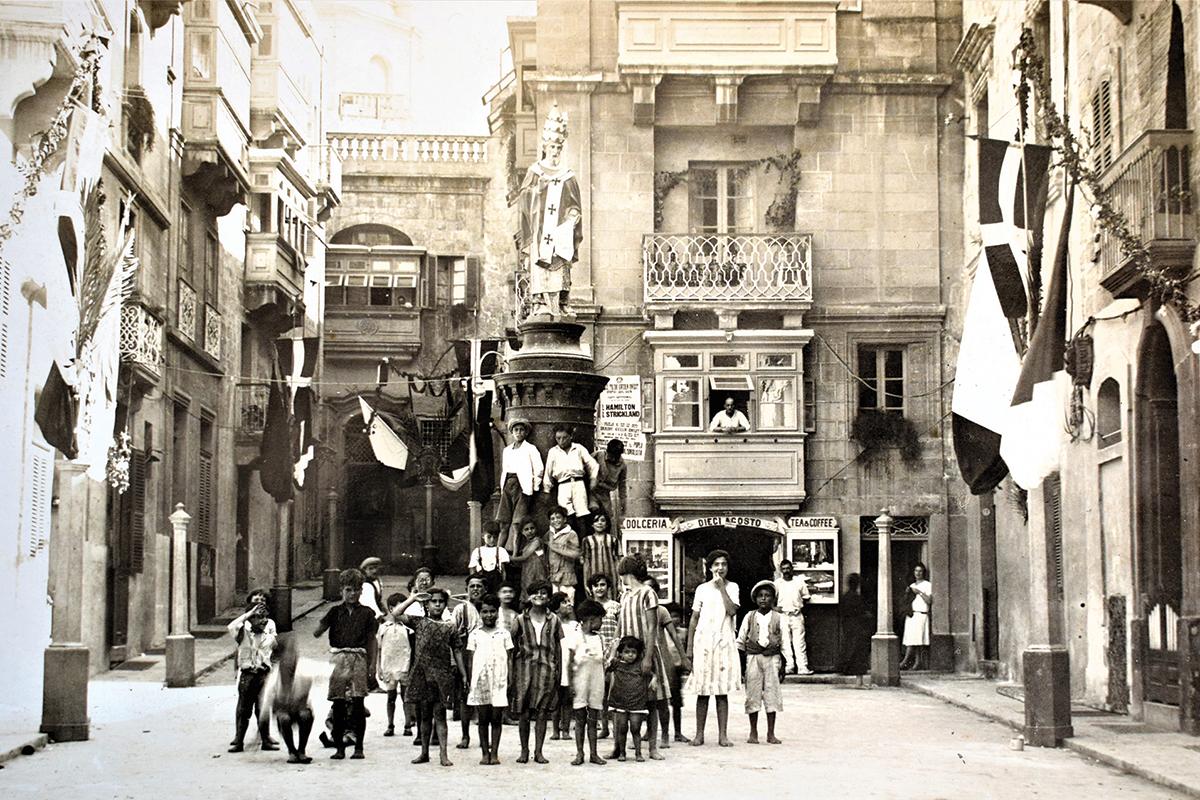 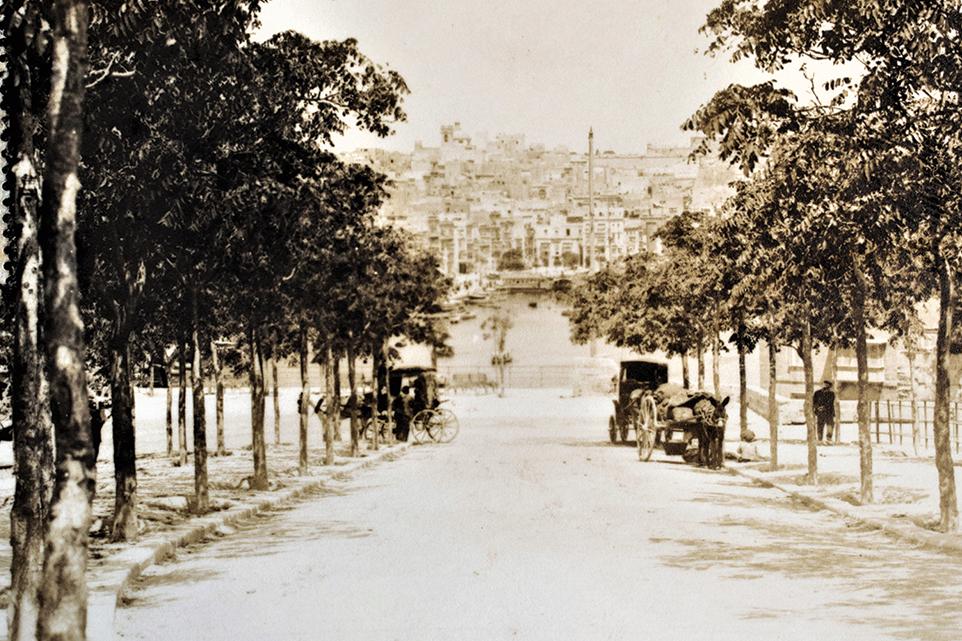 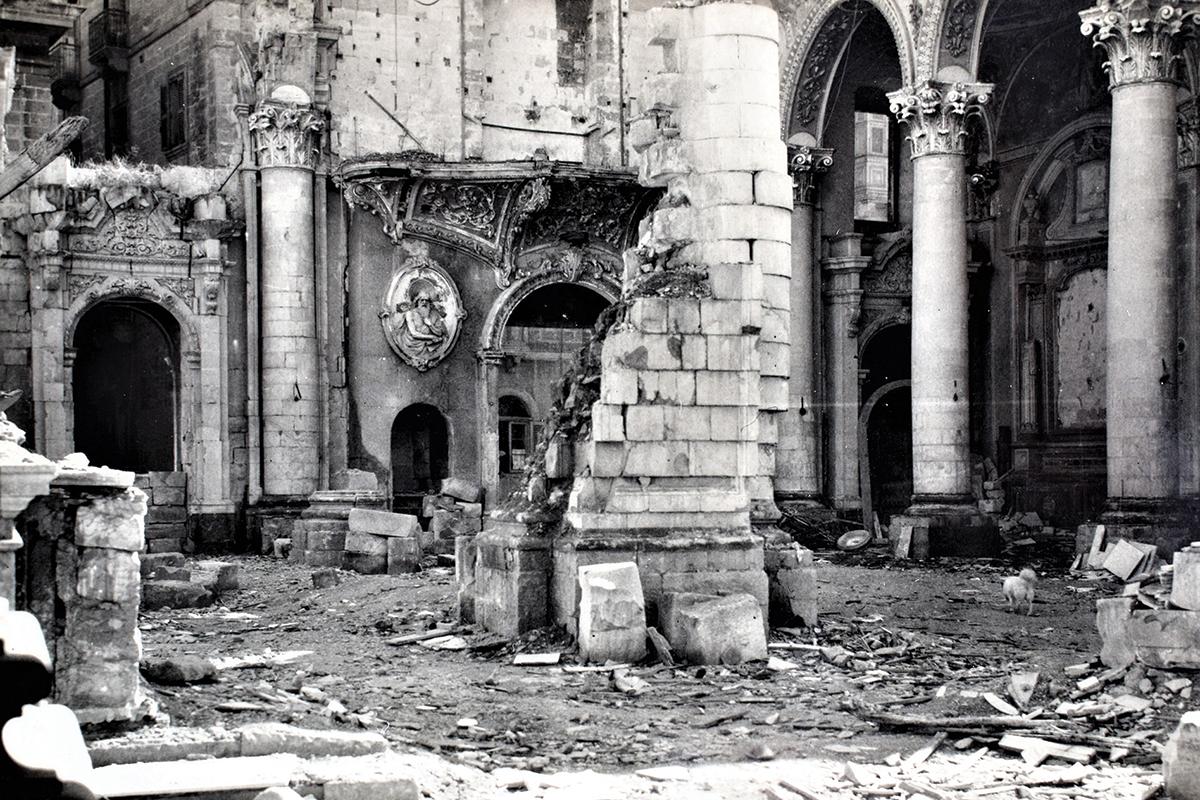 The church of the Annunciation, in Vittoriosa, badly damaged by enemy action in World War II. Photo: Alfred Vella Gera

A view of Strada Vittoria, in Senglea on a feast day, 1910s. 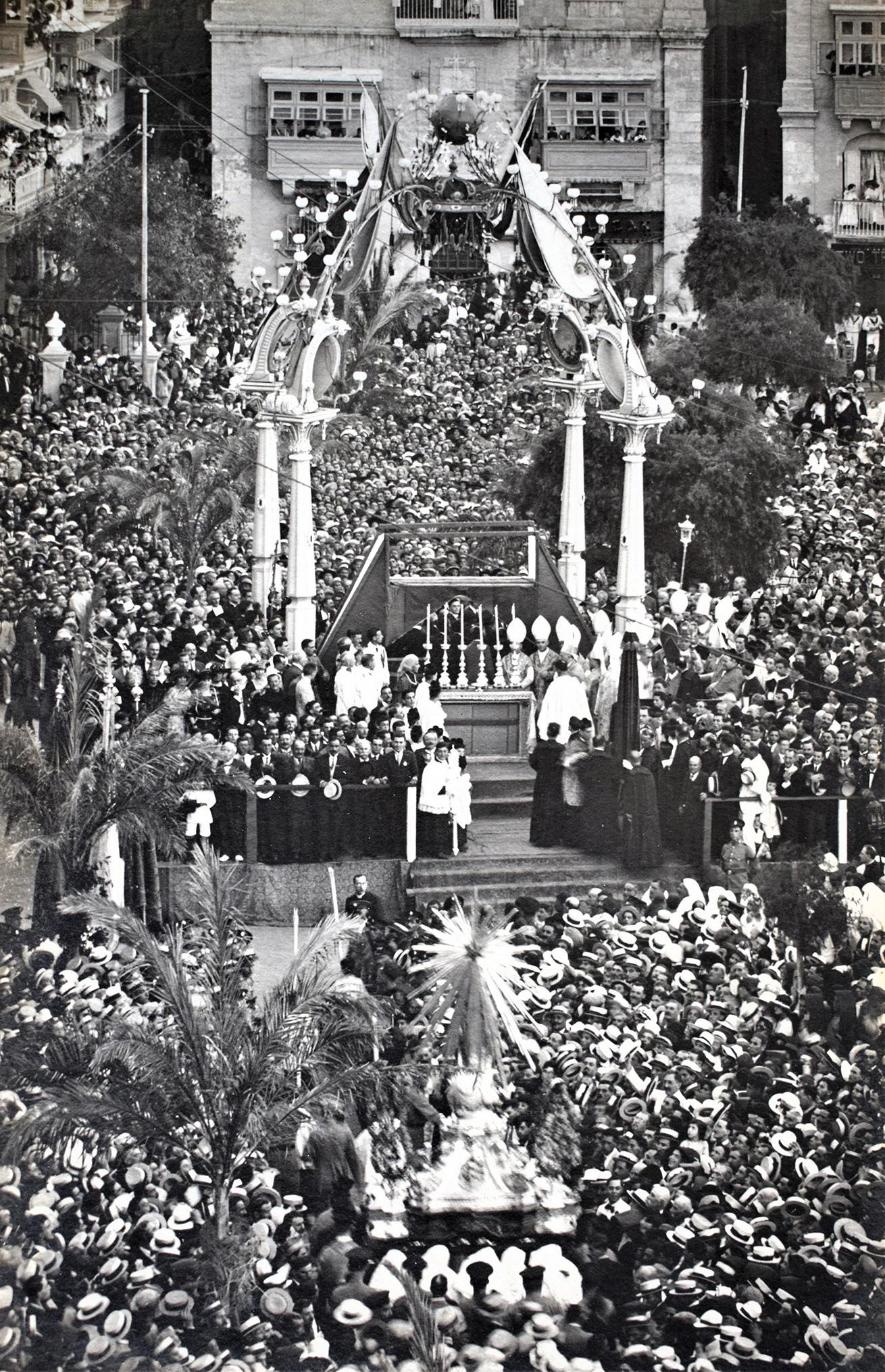 The great popular festivities for the coronation of the Bambina, in Senglea, on September 4, 1921. All images form part of the author’s collection.