Considering their chequered history, their centrality to economic activity over time and their proud diversity, imagery of the Three Cities remains rather scarce. I am referring to photographs, from their inception in 1839 to the immediate post-World War II. 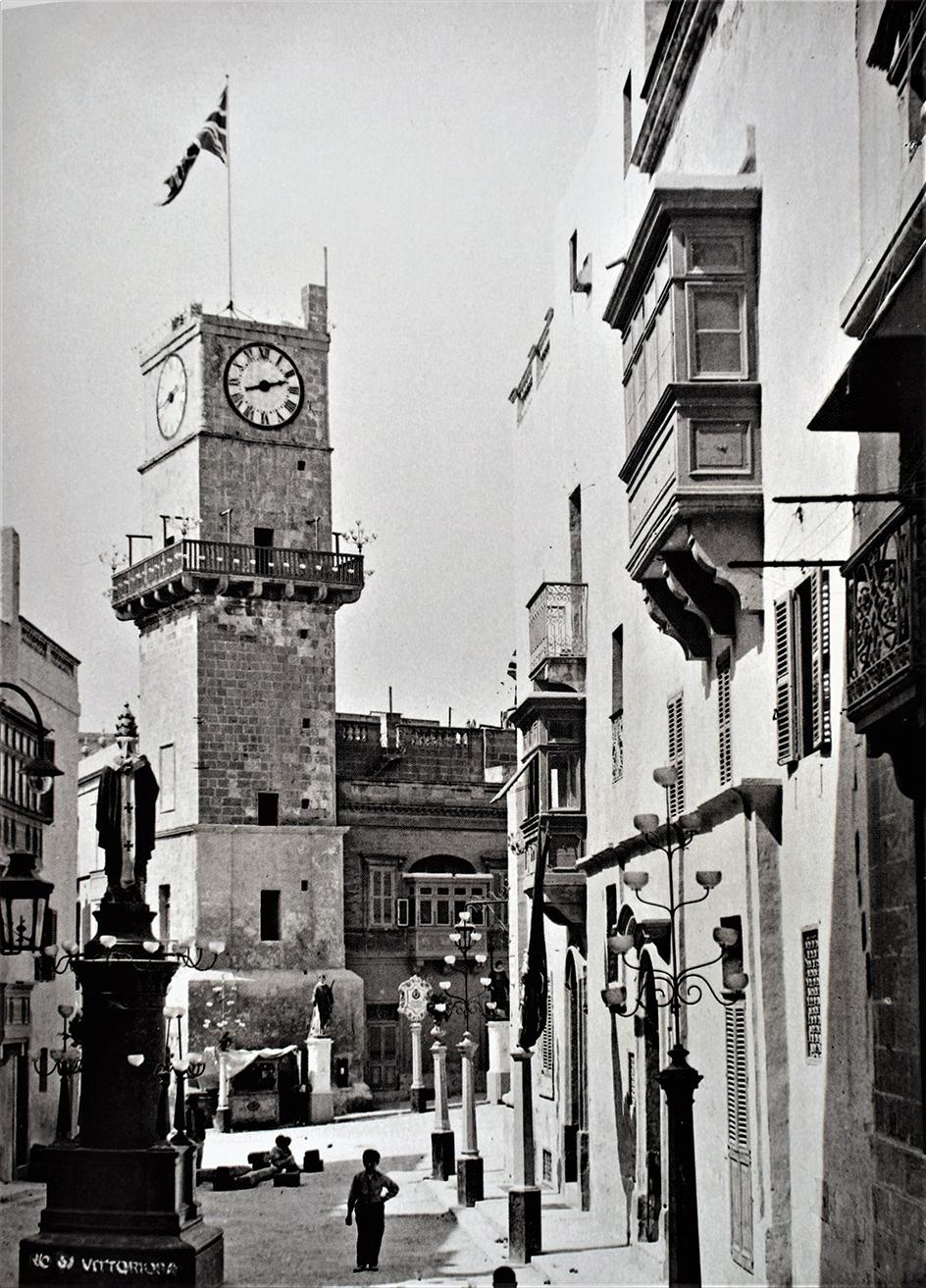 The ancient clock tower in Vittoriosa, which was badly damaged in World War II, shown during a religious festa. Photo: Richard Ellis

And yet, professional photographers abounded in Senglea and Cospicua from the earliest times. Active in Cospicua was the most prolific of veteran photographers, Horatio Agius, as also the Fenechs, Christopher Burck, Michele Zahra and Joseph Ciancio.

Inexplicably, I have not traced a single photographer based in Vittoriosa in the pioneer years, though Domenico Foti may have had his studio there. 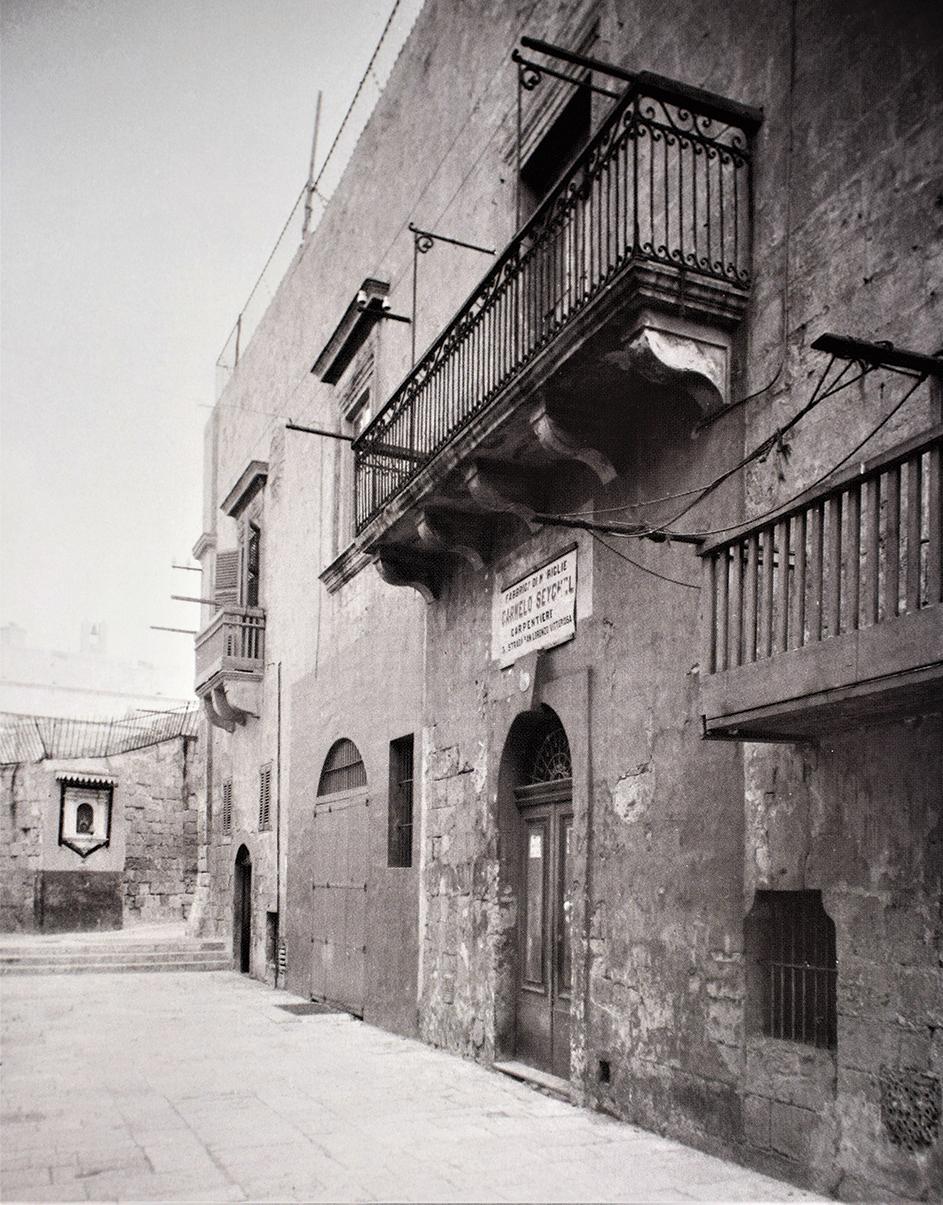 The dearth of early photographic images of the Three Cities, especially of the inner sanctums, of the slummier (more photogenic) corners, can only be attributed to market economics. Photographers merchandised what would sell, mostly to British personnel. These would have been interested in Grand Harbour and the dockyards, not in history-laden streetscapes.

The first part of this feature was published on March 30. To be concluded next week. 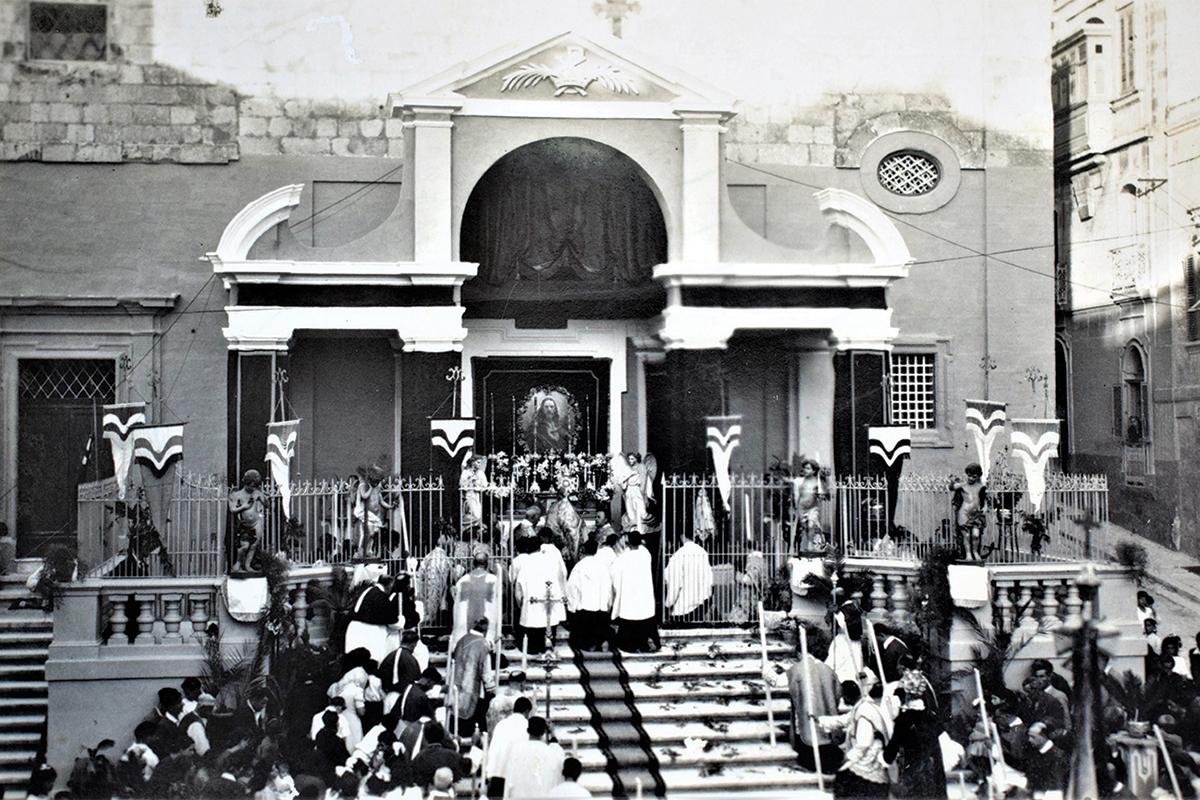 The church of Santa Margherita, Cospicua, during a religious ceremony in the 1920s. 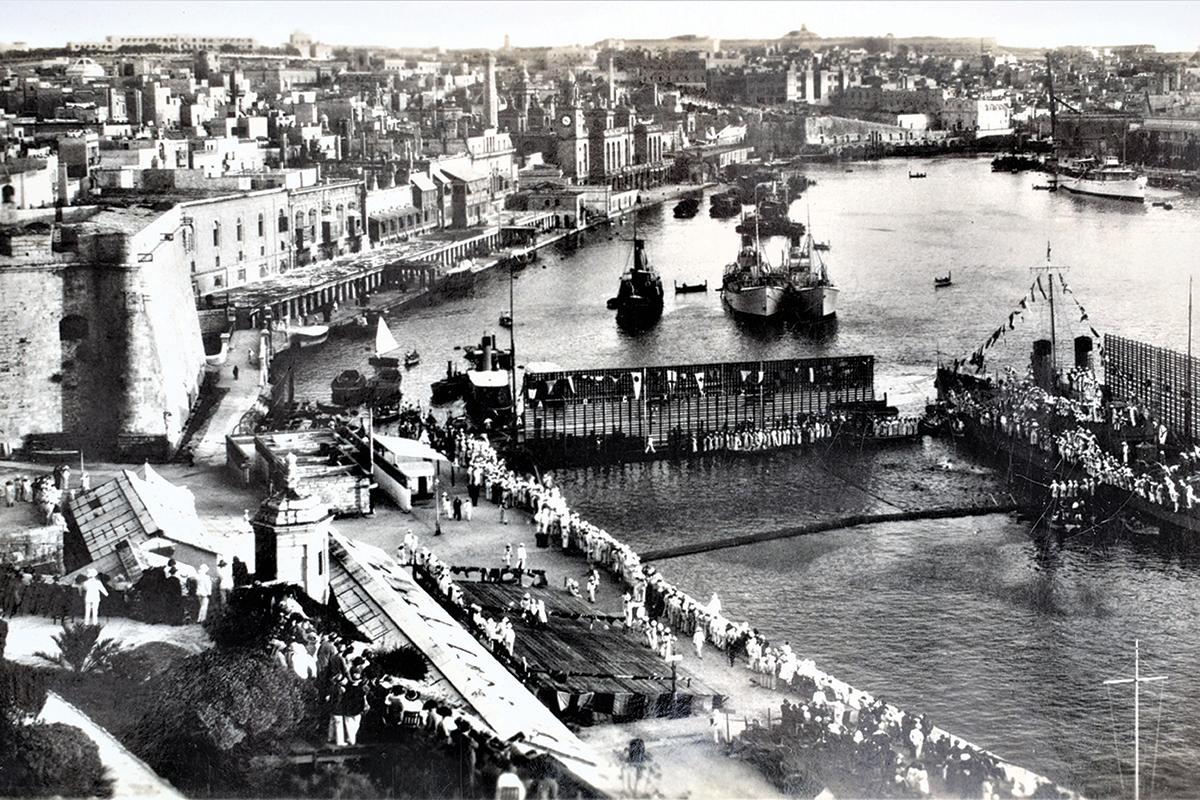 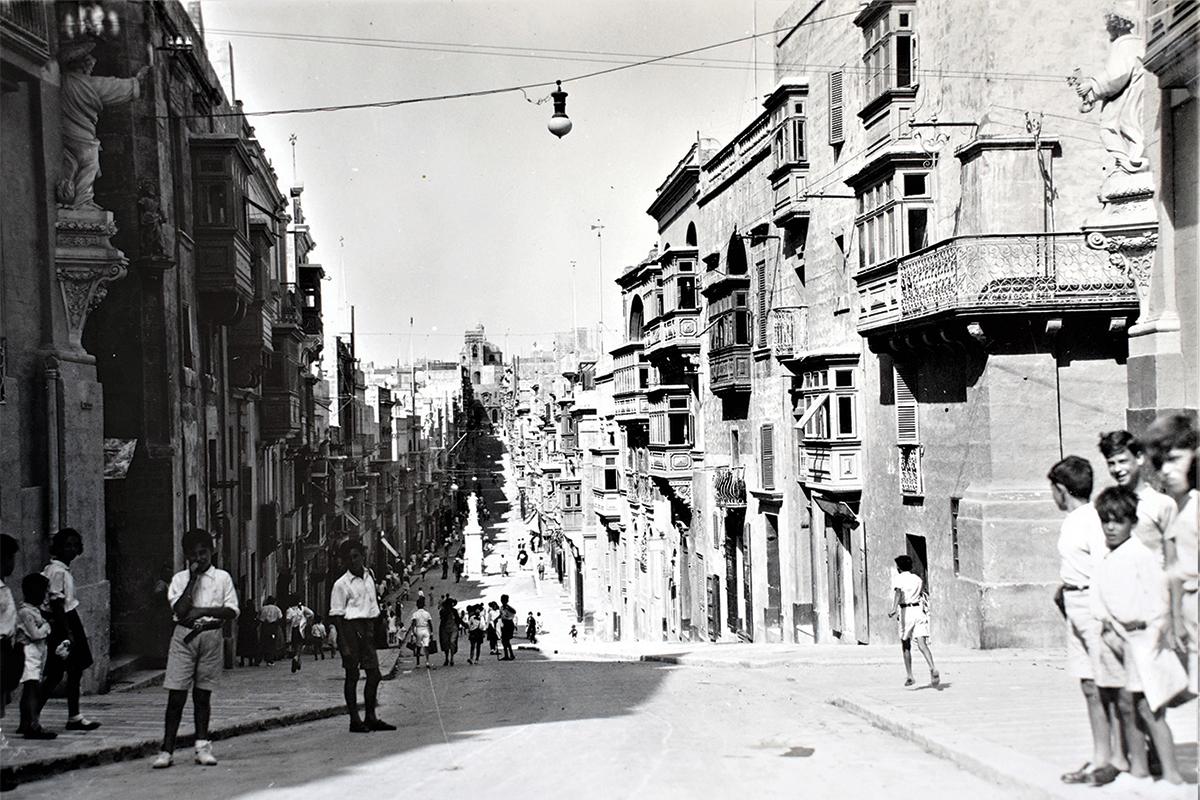 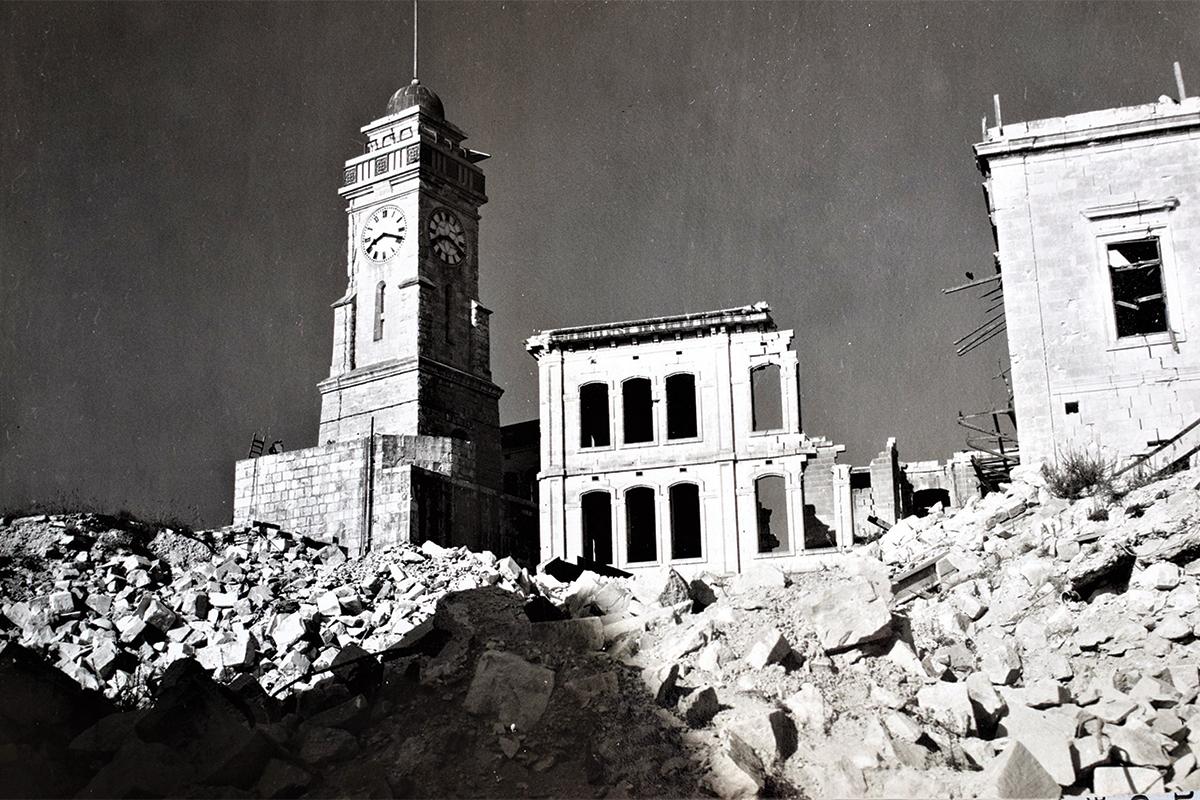 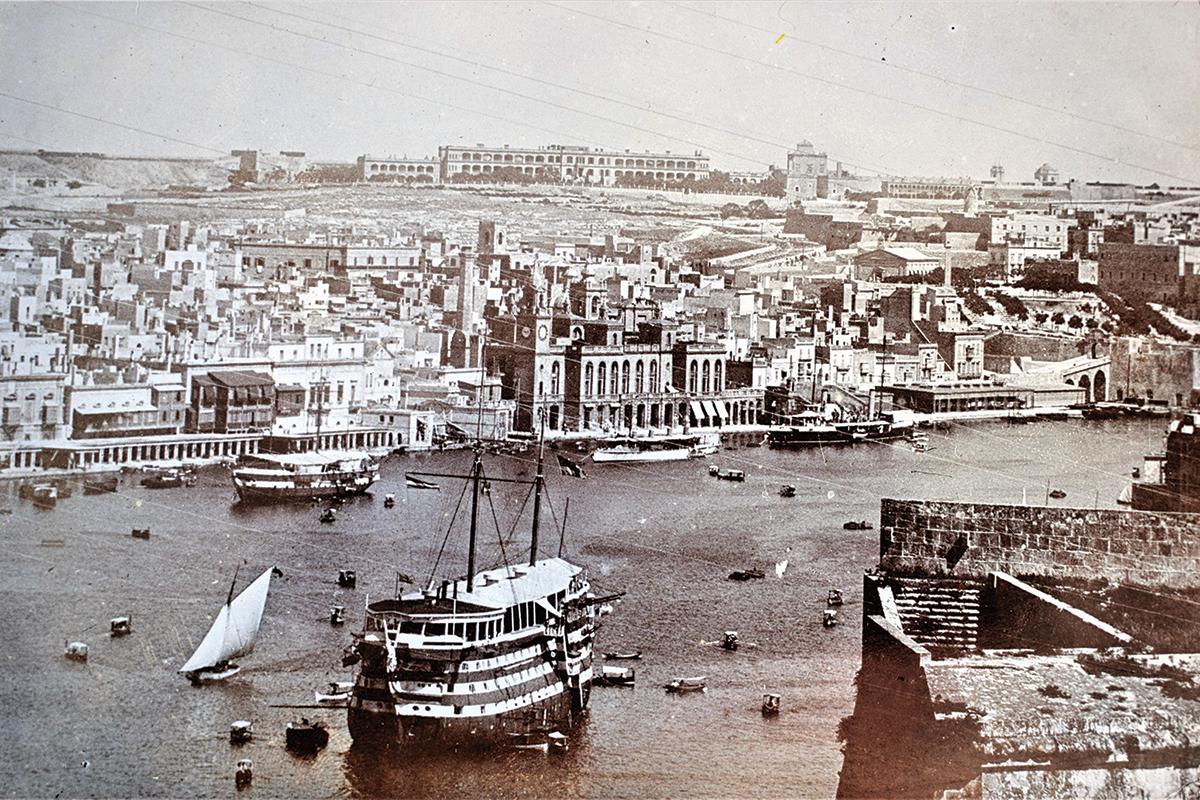 The Vittoriosa waterfront in the 1880s. HMS Hibernia is in the foreground. 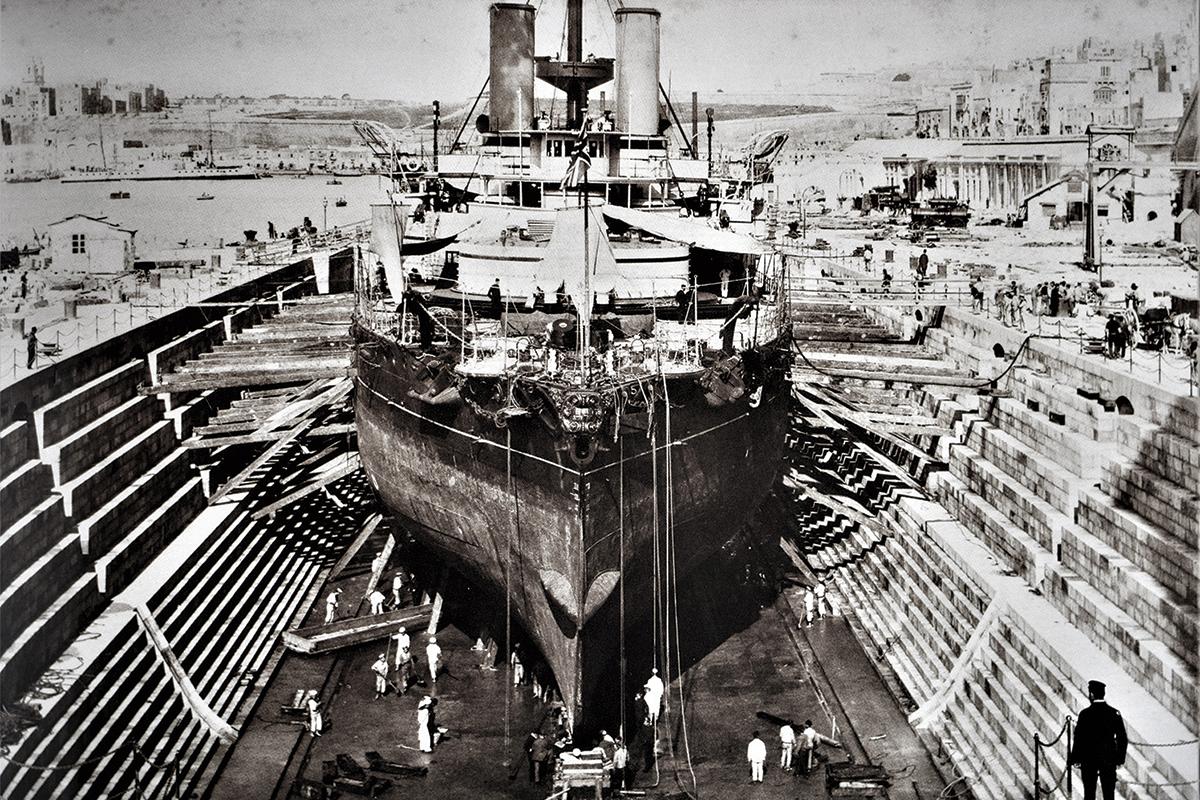