A court has ordered Bank of Valletta to return over €90 million linked to the heirs of deposed Libyan dictator Muammar Gaddafi.

In a legal battle that started a year after Gaddafi’s violent overthrow and death in 2011, a Maltese court on Tuesday agreed that the money should be returned to Libya.

Gadaffi’s son Mutassim was discovered to be the owner of a Maltese-registered company with BOV accounts.

Upon his death in Misurata on October 20, 2011, at the height of the civil uprising against his father’s regime, various credit cards issued by BOV were found in his possession.

According to Libyan law, as an army official he had been precluded from drawing benefits from any business interests. Moreover, he had failed to submit a full declaration of assets as prescribed by the laws of his country. 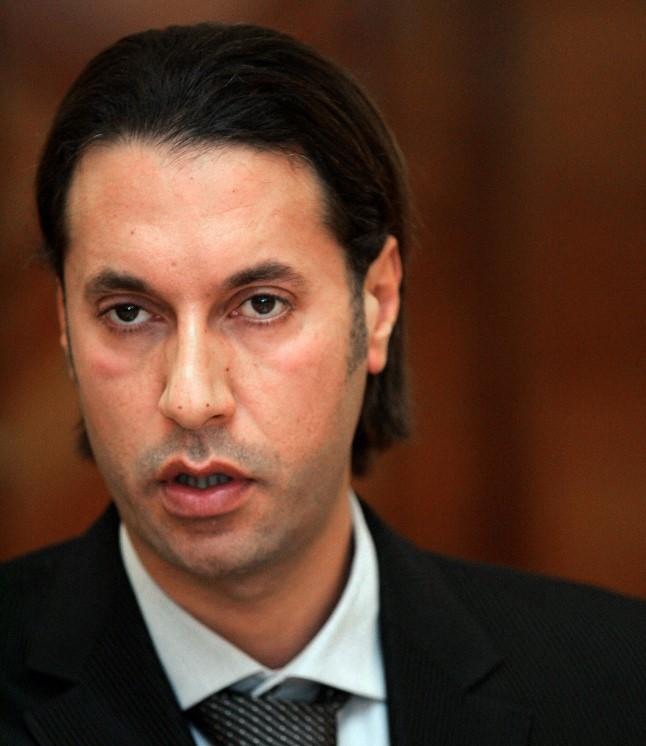 Litigation was taken up in the Maltese courts, with the Libyan state accusing BOV of failing to carry out proper due diligence checks that should have prevented Gaddafi opening an account in the first place.

A lawyer to Gaddafi’s heirs, Charilos Oikonomopoulos, argued that the money was private funds, not money pilfered from the Libyan state.

Last year, the Libyan government had asked then Foreign Minister Evarist Bartolo to release the funds to the state as a sign of goodwill.

The Libyan government has always viewed the funds, held under a Maltese company called Capital Resources Limited, as illicit gains.

Maltese lawyer Shaheryer Ghaznavi represented the Libyan state in their attempts to repatriate the cash.

Former Labour treasurer Joe Sammut is known to have been Gaddafi’s money man in Malta.

Sammut was in 2015 charged with fraud and misappropriation and non-observance of due diligence and forgery to enable Libyans to set up companies in Malta and become eligible for residence permits.