The conditions for travelling to Malta are set to change again as new pandemic-related rules come into force.

In short, boarding will only be allowed if passengers present vaccine certificates or negative swab test results. Currently, only the Maltese vaccine certificate is accepted - although bilateral agreements with other countries are due to be announced in the coming days.

But while the health authorities outlined the new measures in a legal notice published on Saturday, a number of questions remain unanswered despite the new rules coming into effect today.

One of them is to do with the option of getting tested upon arrival.

Although Health Minister Chris Fearne had last month announced nobody would be allowed to board planes or ships without documents showing they are vaccinated or virus-free, the legal notice states otherwise.

If, for some unknown reason, a person is allowed to board without the required documents, the health authorities will carry out a Polymerase Chain Reaction (PCR) COVID-19 test upon arrival.

However, unlike in recent months, when this was offered to travellers for free, those subject to this test will now have to pay for it.

They will also have to pay for accommodation, chosen by the health authorities, while they await their results.

PCR tests, commonly referred to as swab tests, take around 24 hours or more to be confirmed, meaning travellers would have to spend the day in quarantine. The legal notice specifies that PCR tests must be used, with no mention made of the more efficient rapid tests.

Times of Malta has compiled a series of questions and answers that explain what is expected of travellers.

What do I need before making the trip to Malta?

While a passport and ID card will remain travel staples, anyone travelling into the island must now carry either a certificate showing they have taken both doses of the COVID-19 vaccine or a negative swab test result from no later than 72 hours before arrival in Malta. 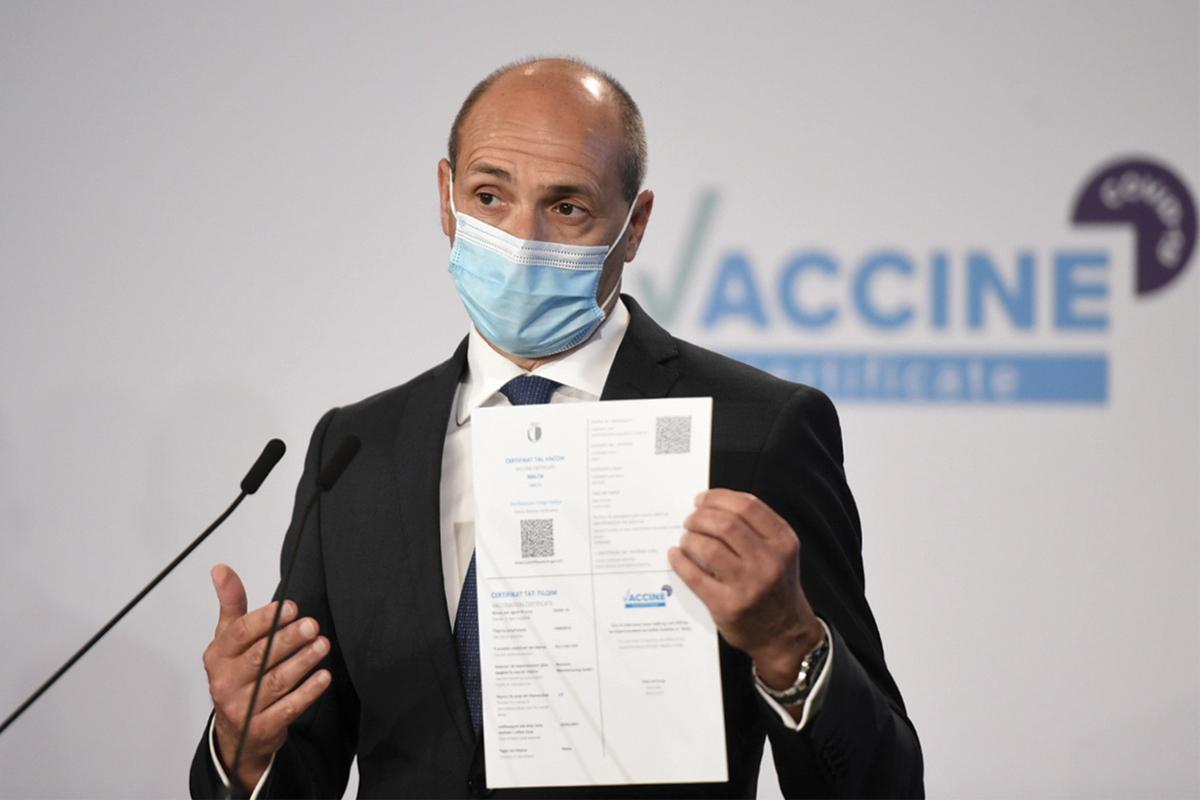 What other documents do I need to present?

Different countries have various requirements, as do airlines. Those travelling to Malta using Air Malta, for instance, must also hand in a Passenger Locator Form (PLF). This is a requirement for all airlines flying into Malta. This is to be used for contact tracing purposes in case a positive test is detected onboard a flight. Other countries and airlines might also ask passengers to fill in such a form although rules tend to vary.

Can I visit Malta with just one dose?

Those with just one dose will have to take a swab test up to 72 hours before landing in Malta and present the negative result.

How much does a PCR test carried out upon arrival cost?

The test will cost €120 while the fee for accommodation related to mandatory quarantine is €100 per night. According to a notice in The Malta Government Gazette outlining the costs, the accommodation fee does not include food and drink or other services. The fees are also exclusive of any applicable tax and may be updated from time to time.

Do I have to present my documents  at check-in or at the boarding gates?

This too has yet to be clarified by the authorities although the health minister confirmed that the checks will be carried out both before boarding and after arrival in Malta.

Do I still need to wear a mask aboard the plane/ship?

Yes, this is still mandatory, even for those who are fully vaccinated.

Is the certificate that shows I have had the vaccine accepted everywhere?

The European Union is yet to issue a document that is recognised by all member states. This is in the pipeline.

In the meantime, those vaccinated in Malta need to use the document issued by the Maltese authorities.

Although it is expected that most countries will recognise the document as proof, it remains unclear whether some countries will ask travellers to take a swab test anyway until one official document is issued to all European Union nationals.

What if a passenger does not want to take a test upon arrival in Malta?

The traveller will be put in mandatory quarantine although the authorities have not specified for how long.