However, he warned that life would not be the same until a vaccine for the virus is widely available.

“We must learn to live with this virus for the time being,” Fearne said.

Moreover, he warned that relaxing some restrictions should not be interpreted as having a licence to organise mass events like barbecues for large groups of people.

“Restrictions will be relaxed gradually on the strength of scientific advice,” he said. 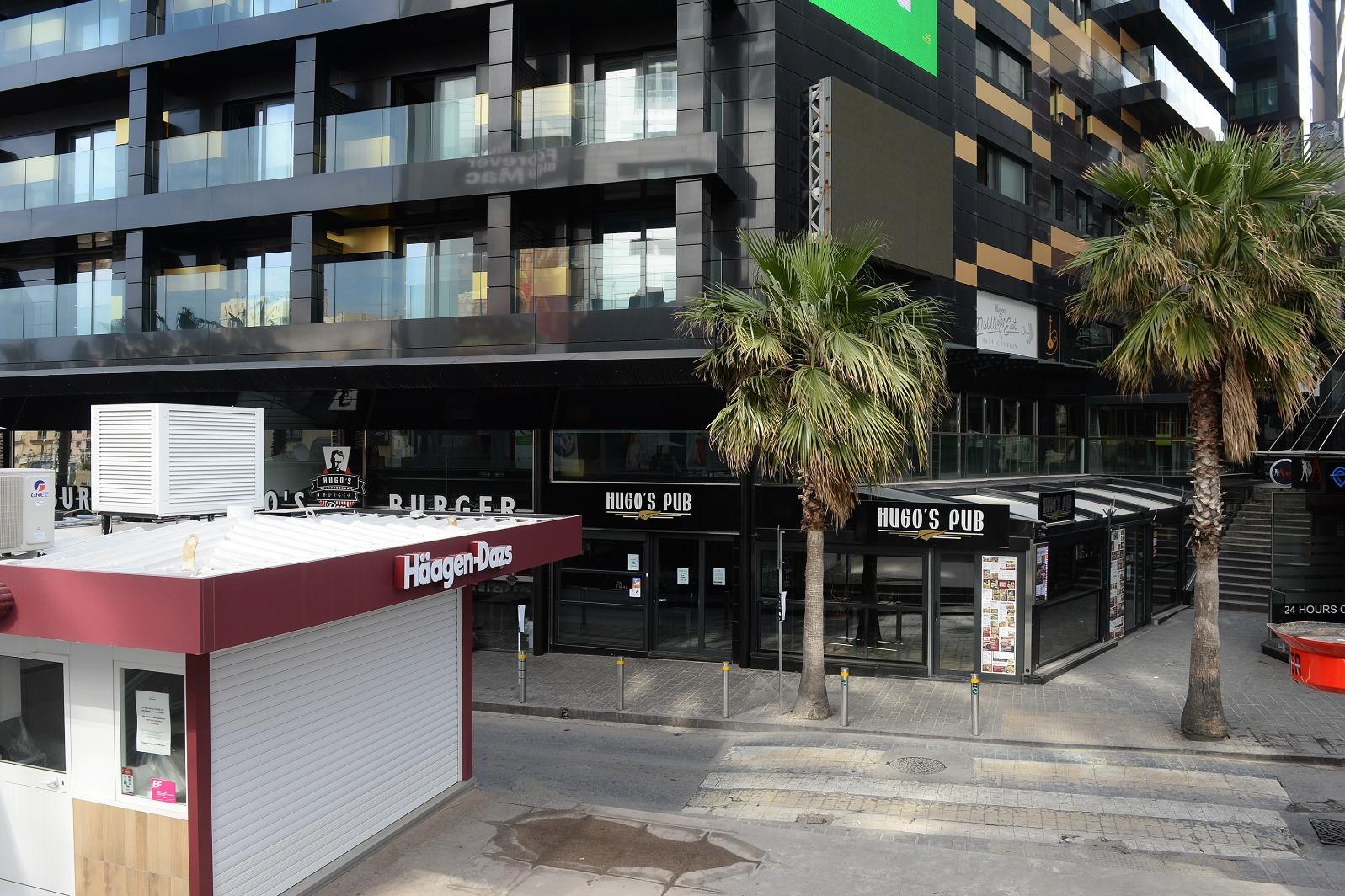 “It could also be the case, that some of them could be reintroduced if there would be the need,” Fearne pointed out.

He noted that so far Malta had managed to contain the epidemic within those parameters which allow the healthcare system to cope with the number of infections being reported.

The deputy prime minister said he was pleased to see that the public was adhering to social distancing restrictions, and unlike other countries such as Italy the US, France and the UK, local hospitals were not inundated.

However, he warned it would be a mistake to assume the epidemic was easing, as various countries were still registering dramatic increases.

Malta has 444 confirmed COVID-19 cases as of Wednesday, with more than a third of patients having recovered. Just one new case was detected between Tuesday and Wednesday - the fourth single-digit increase in cases in the past seven days.

The deputy prime minister also announced that studies were being carried out to establish the reliability of testing kits based on taking a small blood sample.

Local authorities have thousands of these test kits, which are being tested in Malta and abroad. Results could be available as early as next week, he said.

Once these tests are validated, the government could start relaxing certain measures as it would be possible to test wide sectors of the population, he said.

The deputy prime minister also said that the government is keen to acquire new technology which would soon be available globally, that would facilitate contact tracing. While not divulging any details he said such technology would not impinge on civil rights or personal privacy. 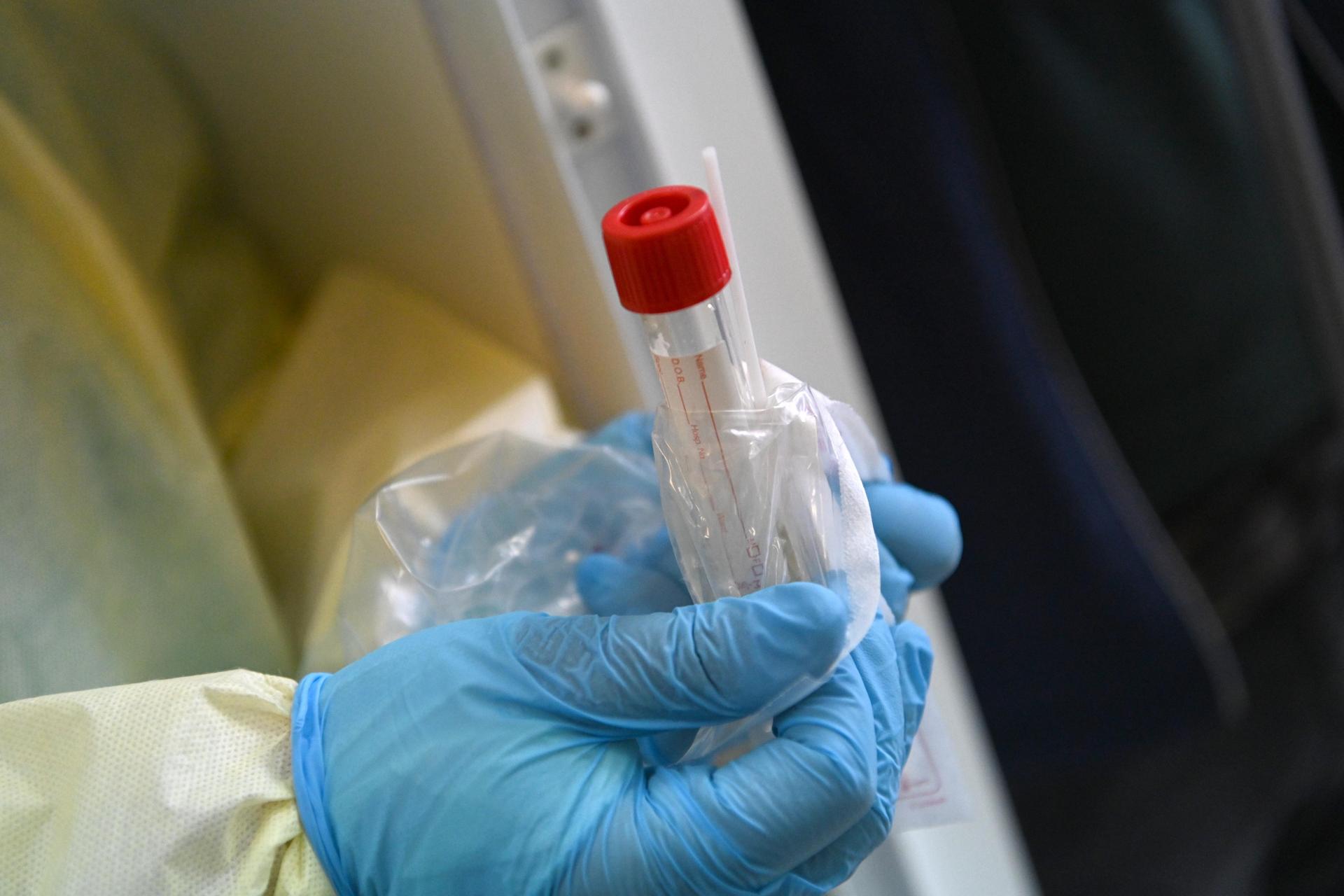 A COVID-19 test kit. Fearne brushed aside suggestions that declining case numbers were due to the use of different test kits. Photo: Mark Zammit Cordina

Asked if there had been any changes in the swab tests being used to test for COVID-19, the deputy prime minister said the government was using various brands of tests, in order to ensure an adequate stock.

Fearne said that the decline in new cases was not linked to a change in the type of test used, as the downward trend persisted even when the original tests, which were being used in the first weeks of the pandemic, was reintroduced.