COVID infections and deaths are on the rise again in Europe, with Russia, Ukraine and Romania registering the highest fatalities on the continent, an AFP tally showed Tuesday.

That was an increase of 18 per cent on the previous week, according to AFP’s data, compiled from official sources from 52 countries and territories in the region.

"The worst affected countries in terms of total new cases are Ukraine, Hungary and Poland.  When per capita infections rates are taken into account, Latvia, Estonia and Georgia are hardest hit"

The increase in cases was a 60 per cent jump from August and September, when were about 150,000 new registered cases per day, the data showed.

In the region, 42 countries saw an increase in new infections over the past week, with only seven countries clocking a drop.

The worst affected countries in terms of total new cases are Ukraine, Hungary and Poland.

When per capita infections rates are taken into account, Latvia, Estonia and Georgia are hardest hit.

Kosovo, Luxemburg and Malta have seen the sharpest declines.

The current numbers remain below the daily record for the region, which registered an average of 284,000 cases per day between November 2 and November 8, 2020.

But Europe now accounts for 55 per cent of all new cases globally.

Deaths are also on the rise.

AFP data showed an average of 3,120 daily deaths on the continent in the previous seven days, up 16 per cent from last week. 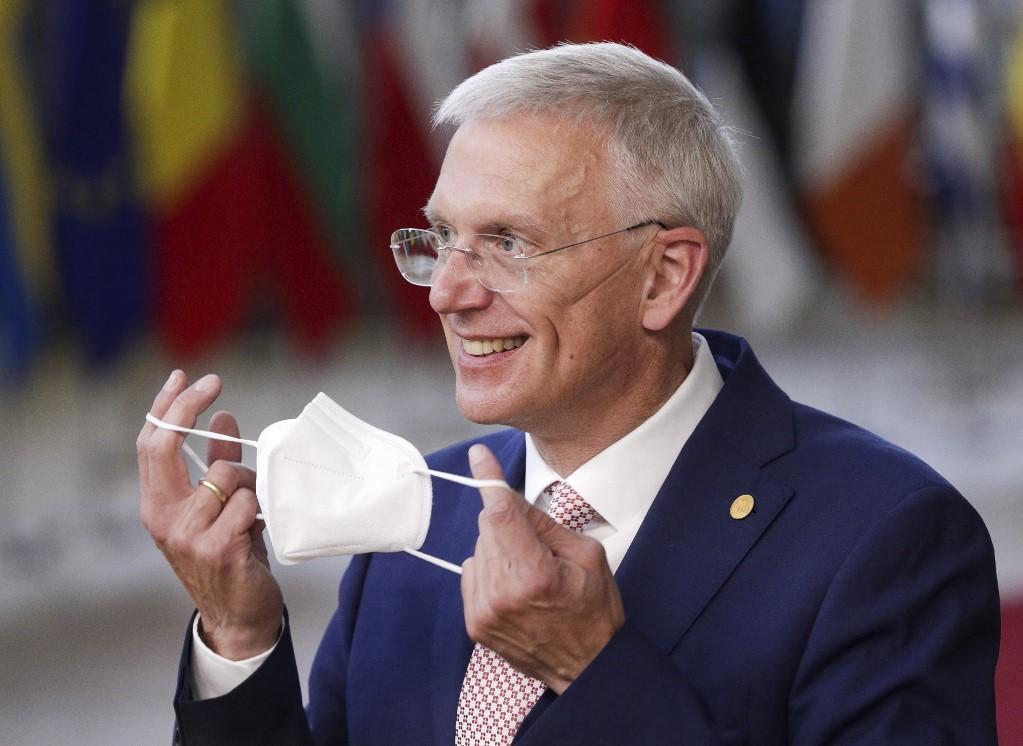 It’s the first time deaths in the region have exceeded 3,000 daily deaths since May, though current numbers are still far from the record of an average of 5,735 deaths every day from January 14 to 20 this year.

More than a third of the deaths recorded in Europe are currently in Russia, which reported 1,051 deaths on average every day, followed by Ukraine (485) and Romania (420).