Updated 11.40am with PN statement

More than 1,200 non-EU nationals working on popular ride hailing and food delivery platforms such as Bolt are employed on "illegal work contracts" that must be revised, the cabinet has been told.

Government sources said that in the coming weeks Malta’s employment agencies will be roped in to ensure that hundreds of contracts are redrafted or else operators could face fines.

Times of Malta is informed that earlier this month ministers were given a presentation on third-country nationals (non-EU nationals) working as drivers and couriers in Malta’s booming app-based gig economy.

In the presentation, based on figures compiled by state employment agency JobsPlus, cabinet was told that more than 1,200 non-EU nationals were working as food couriers and cab drivers illegally.

Under Malta’s employment rules, non-EU nationals, often referred to as ‘third-country nationals’, must be employed on a full-time contract basis.

Many drivers and couriers working for companies like Bolt and Wolt are self-employed or engaged part time. Many are also engaged through temping agencies and a number of these contracts are still being reviewed for other possible irregularities, sources said.

Third-country nationals are the backbone of their workforce

Around half of the food couriers and cab drivers working on such platforms in Malta are on these kind of contracts. Third-country nationals are the backbone of their workforce.

Food delivery and other courier services exploded in Malta during 2020 as the coronavirus pandemic forced more people to stay at home and seek alternative lifestyle solutions. 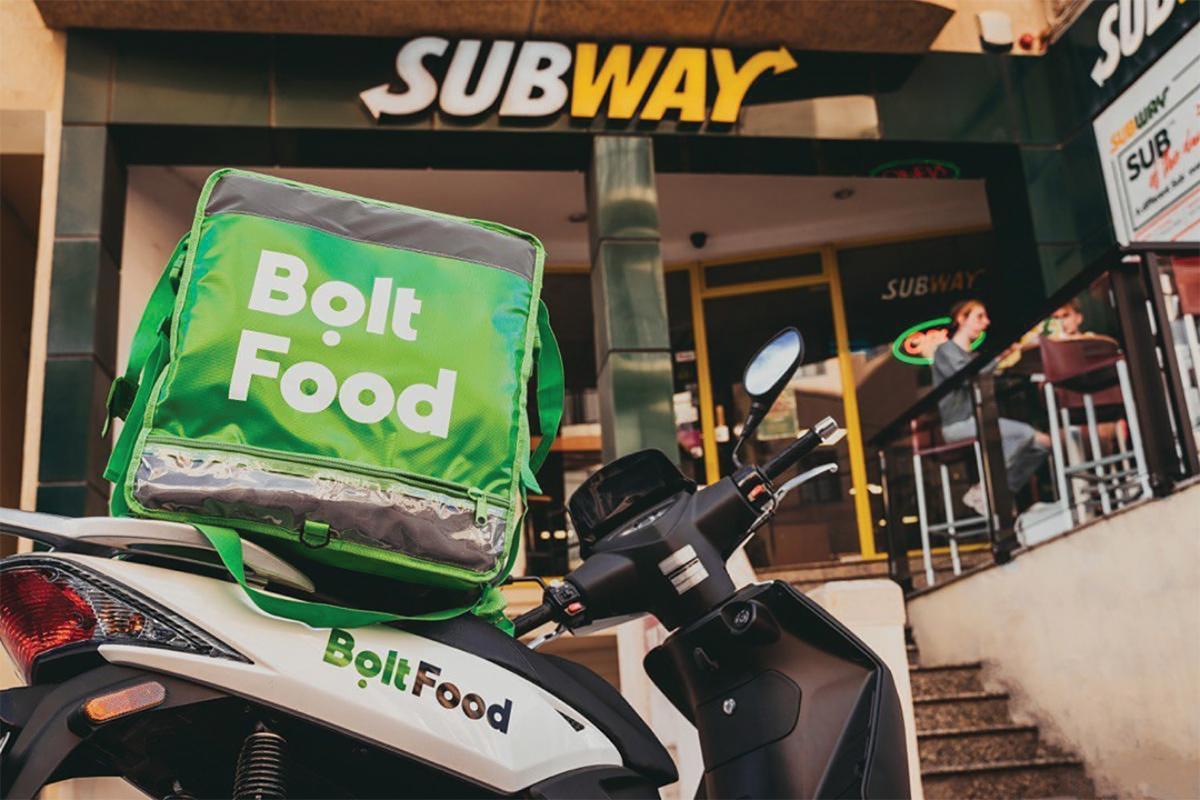 Many drivers and couriers working for companies like Bolt and Wolt are self-employed or engaged on a part-time basis.

Contracts probe wrapped up in January

In December, Times of Malta reported how the government had begun sifting through reams of job contracts of non-EU workers employed as food couriers or taxi drivers over concerns they may not be in line with the law.

The review was wrapped up in January, concluding that the contracts must either be tweaked or redrafted entirely.

Malta’s insistence that third-country nationals be employed is meant as a safety net to ensure that these non-EU residents are afforded basic protection by their employers, such as sick leave and pay.

It is also meant to ensure against zero-hour contracts which place employers under no obligation to provide minimum working hours.

The Department of Industrial and Employment Relations will be spearheading the initiative to address the situation, and operators such as Bolt and their rivals Wolt are to be called in to map out a way forward, sources said.

Questions sent to the DIER last week remained unanswered at the time of publication.

Meanwhile, a spokesman for Bolt told Times of Malta that while the company was at the authorities’ disposal, they had not yet been contacted over the matter by DIER.

On Sunday Seb Ripard, the chief executive of TXF Tech, Bolt partners in Malta, defended the platform economy in an opinion piece for Times of Malta.

He argued that Bolt connects service providers to the consumer and is not an employer of couriers or drivers. That said, Ripard announced that Bolt is drafting a charter that will govern the relationship between drivers and the recruitment agencies or other employers they work through.

Bolt, Ripard said, will soon be requesting agencies they work with to follow the charter.

“We believe that these codes of good conduct will support the platform economy into one that is truly equitable for all,” he said.

The Nationalist Party said that the government had caused this problem itself, by importing thousands of under-paid workers and then refusing to entertain proposals by employers for codes of conduct to regulate the platform economy.

PN employment spokesperson Jason Azzopardi said that employment agency JobsPlus had turned a blind eye to abuse and noted that the current Finance Minister, Clyde Caruana, had led the agency at a time when it championed the importation of thousands of foreign workers.

He urged the government to meet with social partners and explain what its plans were for Malta's employment sector.