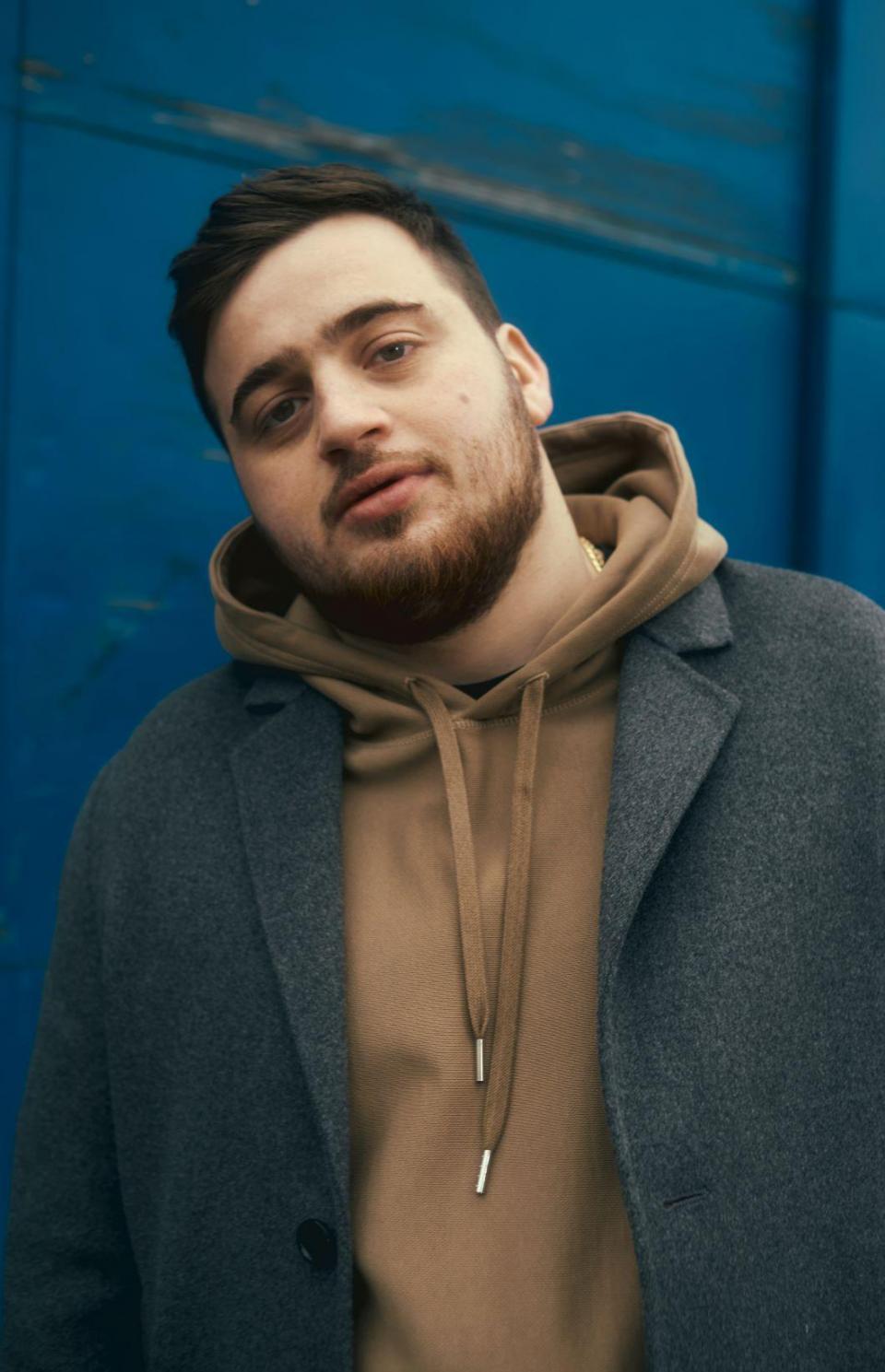 Maltese singer-songwriter Shaun Farrugia has launched a single with world-renowned DJ Martin Garrix and another is on the way – and he says this is “definitely a crazy moment”.

The thrill is heightened “especially when you are watching videos of 100,000 people going wild to the songs”, Farrugia admitted to Times of Malta ahead of the launch.

“I cannot lie that each day feels like a breakthrough at the minute; everything is moving so quickly.”

Garrix was ranked number one on DJ Mag’s Top 100 DJs list for three consecutive years, and his most known singles include In the Name of Love and Scared to Be Lonely.

For the past year, Farrugia, 25, has been working hard with record label Polydor – which includes the likes of Billie Eilish, Lady Gaga and Lana Del Rey – to prepare his first EP and launch his own music into the world.

To get there, he spent every penny he had and showed up on the doorstep of one of UK pop’s most respected producers, clutching his life possessions in two suitcases.

Sigala had invited him over for a meeting at his north London studio during an online Q&A for fans and Farrugia seized the opportunity, selling his car to move to England.

“I turned up at his studio with my luggage and said: ‘I moved here for you – give me a deal!’”

Farrugia has been writing songs for years now and has been “fortunate enough” to do so with artists like The Script, Mimi Webb and Sigala, who has been “an obvious mentor from day one”.

It has been “incredibly inspiring” to be able to work with such talented artists, writers and producers, he said.

“Their belief in me furthers my belief in myself, so I am forever grateful for that.” 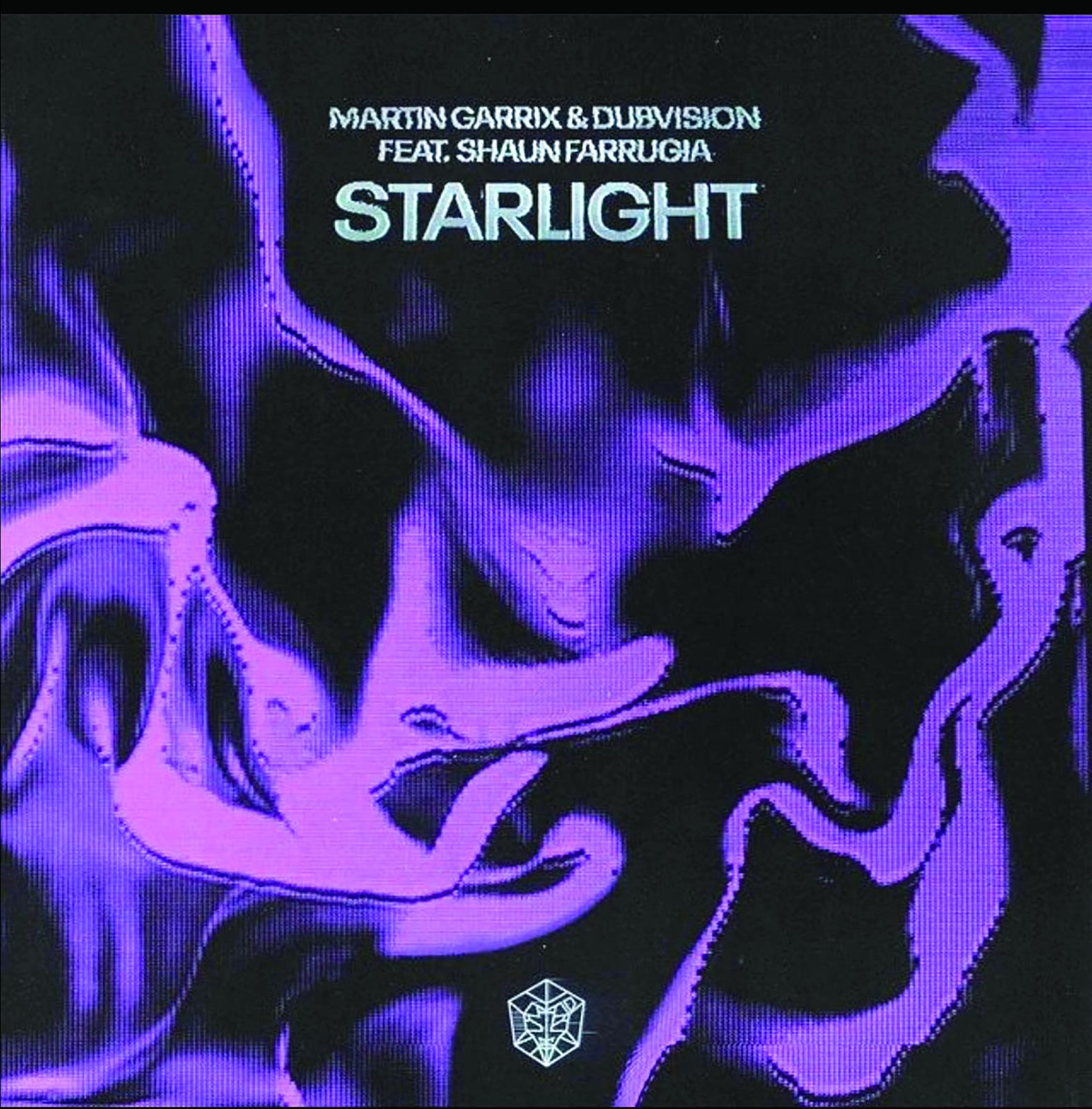 But the transition into artist “blindsided” him, he admitted, recounting, still almost in disbelief, how an A&R at Polydor Records heard his voice and a few of his songs, they got chatting, and a few months later, he was signed.

“It is one of those things that now makes complete sense, and I am beyond excited to be on this journey.”

Farrugia, however, dismisses the possibility of being Malta’s biggest export, saying he does not like to think of himself in that way. “I just want to show the world what I feel and inspire people in some way,” he explained.

“Writing and singing songs is a dream I have always dreamt; it is really the one thing I find confidence in.”

As he launches his two tracks with Garrix, Starlight (Keep Me Afloat) (April 15) and If We’ll Ever Be Remembered on April 29, Farrugia admitted he never thought that he would be here and was still pinching himself daily.

“The music industry can be difficult to navigate at the best of times, and only very few artists break onto the world stage, so being from a small island, away from cities like London and LA, adds another barrier,” he said.

‘Shaun Farrugia at the Fosos’… one day

“Having said that, I largely wrote my first EP in Malta during lockdown over Zoom with my nearest and dearest.

“I find my home country so inspiring, beautiful and grounding,” Farrugia, who has been living in London for over three years now, said when asked about its limitations in forging a career in this field.

“I obviously cannot wait to tour,” he said about his future plans.

“I love my country and playing at a home show is a dream of mine, which I cannot wait to make happen... ‘Shaun Farrugia at the Fosos’… one day,” he laughed.

Meanwhile, audiences can prepare to hear music that is “honest and speaks from the heart”.

Farrugia’s first EP speaks about the love he has for his girlfriend and how “she makes me feel like the luckiest guy in the world”.

I Don’t Want to Fall Asleep Yet is an uplifting and slick pop track, featuring lighter-waving lyrics, and his vision is clear: “I want to be the king of happy songs.”

Admitting he is not your traditional pop star, Farrugia says: “I want to speak to the people who are just like me, normal-looking people.”

The ball is rolling fast… and asked where he sees himself in a year’s time, Farrugia said he hoped he could continue to write music with incredible talent.

“I hope I have a lot more music out for everyone to listen to and I hope it is not raining in London,” he said.