Miguel Francis-Santiago’s incredible The Future is Now documentary is a film about the sector-leading AIBC Summit in November last year.

This episode, The Rise of The New World, is a must-watch for all the enthusiasts in the blockchain and emerging tech space, and a beautifully filmed documentary about innovation, disruption, and mass adoption.

This iteration of the roving crypto documentary #TheFutureisNowFilm marks the third time that blockchain filmmaker Miguel Francis-Santiago and his team visited Malta and AIBC Summit, getting under the skin of last November’s packed event.

This episode from Miguel’s The Future is Now series delves into the current state of affairs in the emerging tech sectors, interviewing some of the big name speakers and industry leaders at last year’s #AIBCSummit Winter Edition.

Innovation, disruption and mass adoption surrounding the predominant issues of the blockchain space are carefully interwoven by Miguel Francis-Santiago to keep you glued to your screen for an insightful 40 minutes!  It is the only documentary series to successfully get behind the sector and reveal the truth about the current state of DLT and future of the industry. 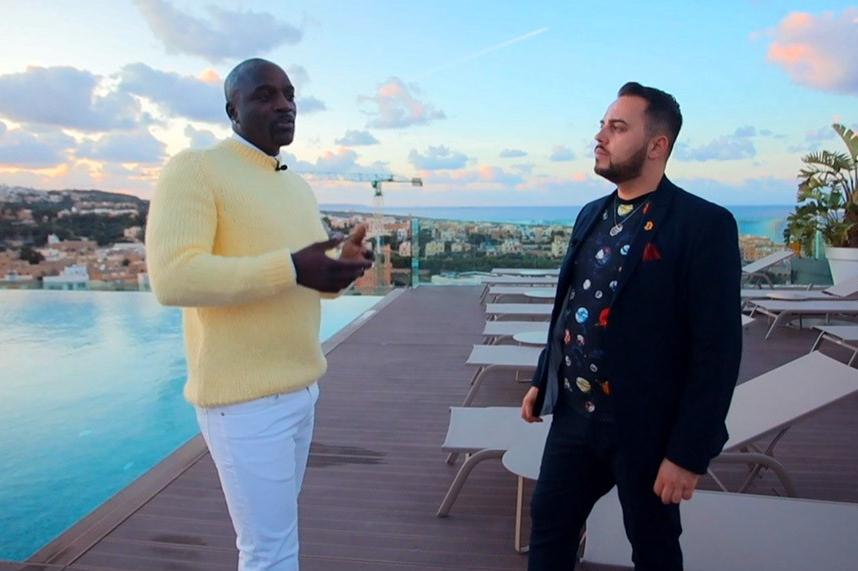 AIBC Summit is the emerging tech destination for leading brands in the sector, held in both Malta and Manila.  The event brings together thought leaders in the blockchain and AI space.  Join us at the first edition of Manila AIBC Summit, the future tech event of the year, set to take place on the 08-09 June 2020.