Three restaurants on the island have been awarded a prestigious Michelin star for the first time in Malta’s history.

Noni and Under Grain in Valletta and de Mondion in Mdina, were awarded one Michelin star each and propelled Malta to join the 32 countries already covered by the Michelin Guide in 2020.

A restaurant may receive up to three stars, representing “very good”, “exceptional”, or “exquisite cuisine”.

The three restaurants were among 26 local restaurants to be given official recognition. Three other restaurants – Commando, Rubino and Terrone – were awarded a Bib Gourmand, while a further 20 have been awarded a Michelin ‘Plate’.

A Bib Gourmand is one step removed from a full Michelin star  and denotes good quality and good value cooking. The lesser ‘Plate’ ranking is awarded for “fresh ingredients, capably prepared; simply a good meal”.

The Michelin Red Guide is Europe's oldest hotel and restaurant guide. Michelin guide critics can grant restaurants up to a maximum of three stars. 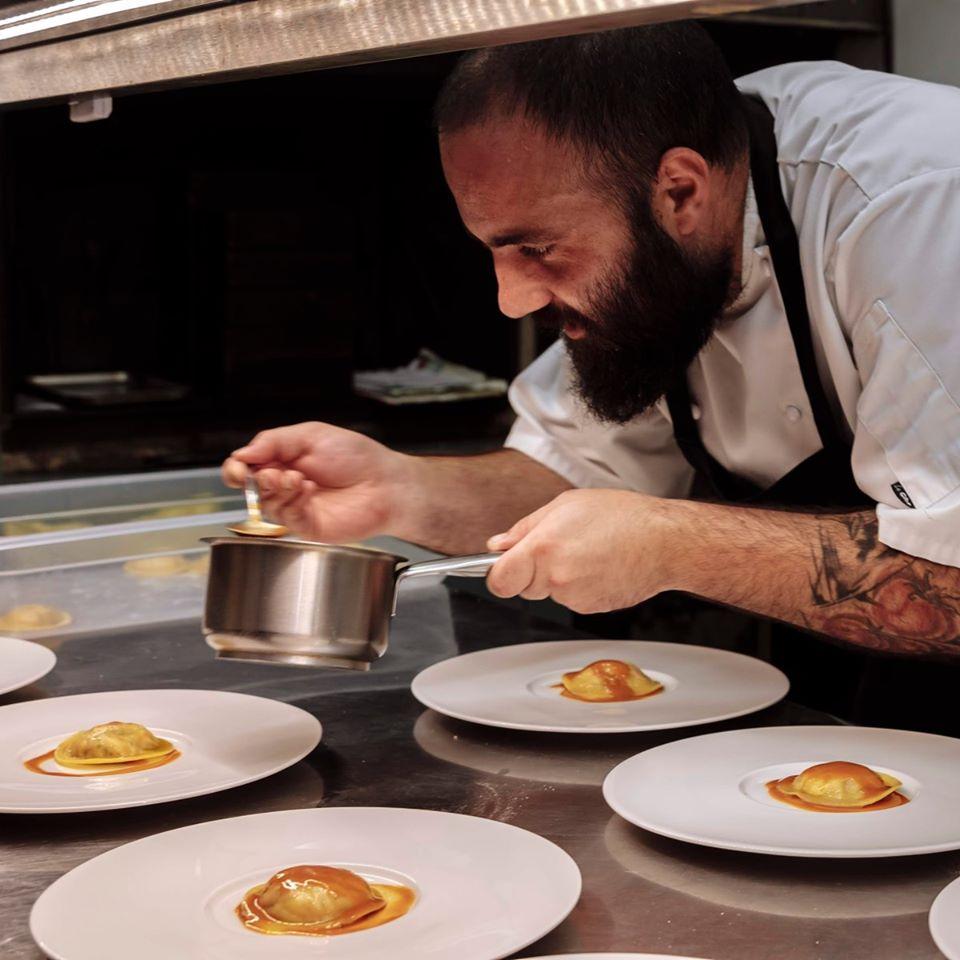 Owner and chef at Noni Jonathan Brincat was overwhelmed to find out about the award.

“It’s super exciting. It’s everything I dreamt of when I first stepped into this career,” he told Times of Malta.

He described the cuisine as Maltese with a French twist, and the Michelin review described the place “as one of the hottest tickets in town”.

The review also praised the restaurant’s “quality seasonal ingredients in visually appealing, well-balanced dishes, cooked with a measured approach and an eye for detail.”

Among the specialties at the restaurant are the sea bass carpaccio with Cantabrian anchovy and sauce gribiche. 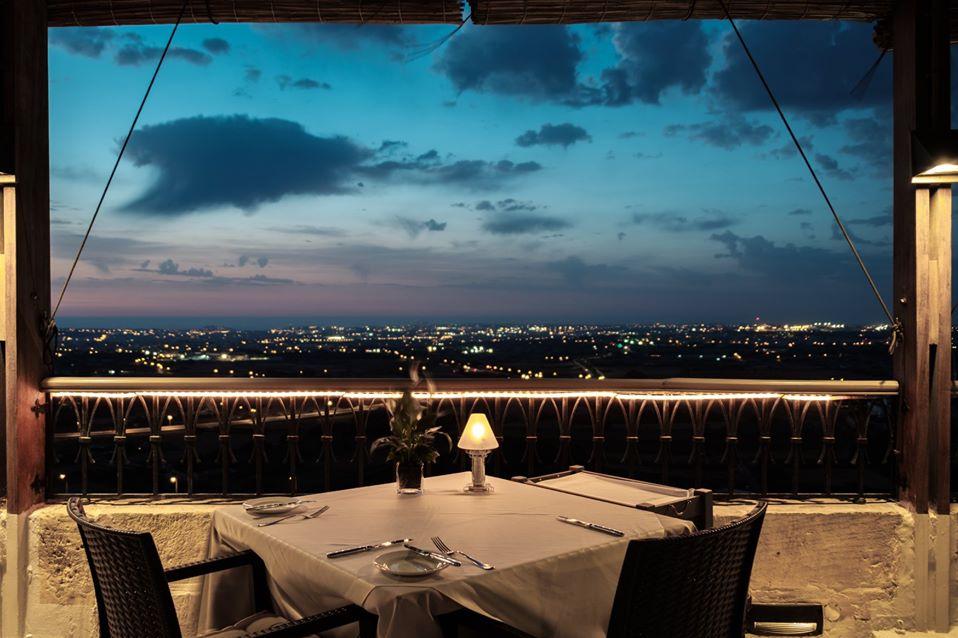 Owner Justin Zammit Tabona has strived for his restaurant to become a Michelin Star restaurant since it opened, and says it was a lifelong dream.

The biggest satisfaction, however, is that “we are putting Malta on the gastronomical world map.”

Set in a 16th century building, the restaurant which serves modern cuisine has been described by the Michelin review as “showcasing the best of the island’s produce in sophisticated, classically based Mediterranean dishes which are full of flavour.”

Among the specialties at the restaurant are the red prawns, guanciale, fennel bulb and romesco. 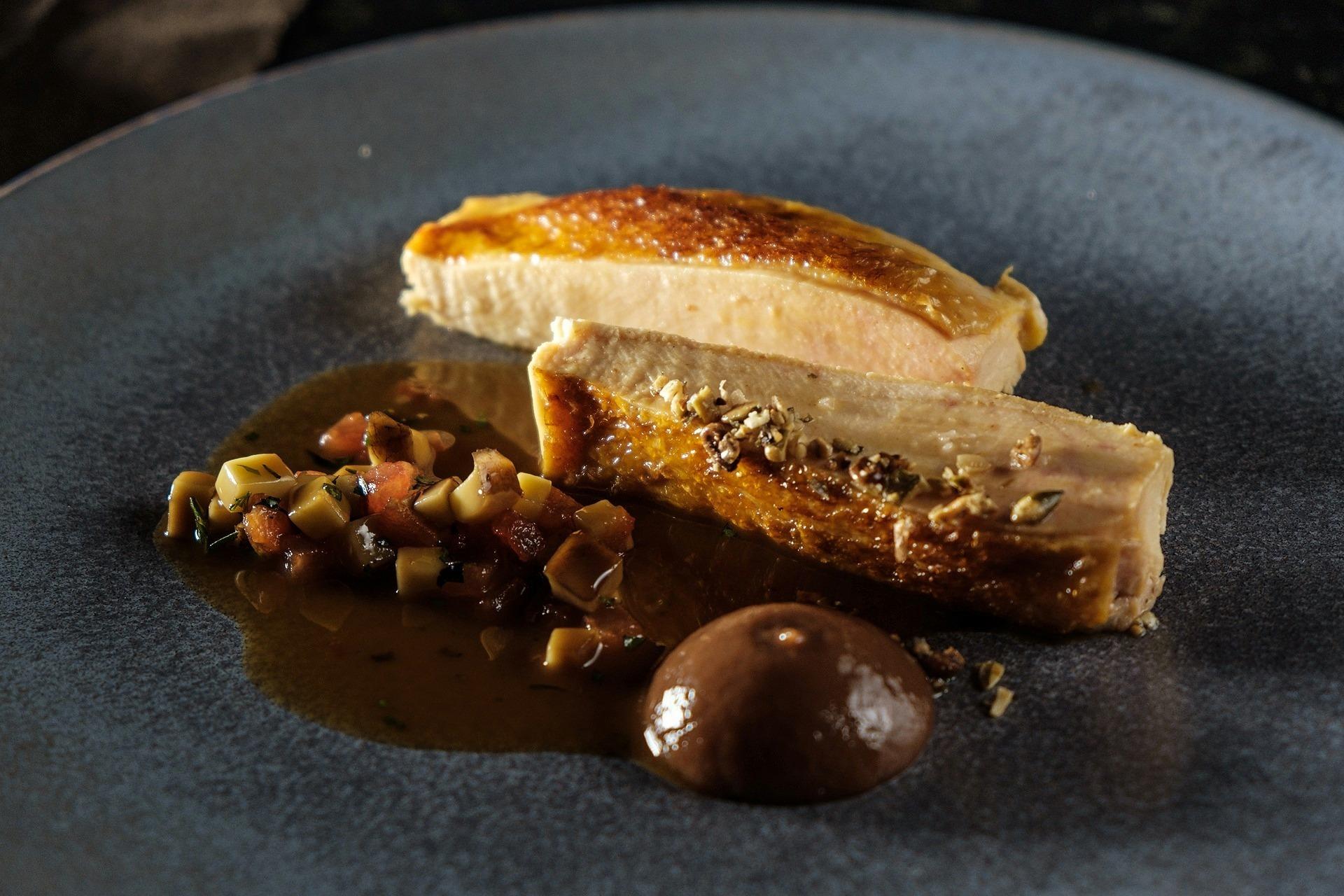 Serving modern cuisine, small sharing plates are the way to go at this establishment, according to the Michelin review.

Under is inspired by the tailoring profession and evidence of this theme is all around, reads the review.

“From the sewing pattern menu and the tailor’s chalk used to mark your chosen dishes, to the clothing displays and the pin-cushion bill-holder”.

Among the specialties at the restaurant, is the BBQ rump of milk-fed veal with pickled clams, bagna cauda and vin jaune.