Artistes have reacted angrily to a remark by Culture Minister José Herrera in which he implied that they lack the IQ for business.

In comments to reporters, Herrera said that being an artist was a vocation and that "while creatives are excellent at raising quality of life, their IQ is not business-oriented".

The culture minister later said that his comments had been unfairly reported and in a Facebook post, he uploaded his video comments to reporters.

Herrera later also issued a lengthy explanation and acknowledged he could have used "more appropriate terminology to avoid misinterpretation."

The remarks were made after the signing of a cooperation agreement between Arts Council Malta and Malta Enterprise.

Herrera had said when questioned that while creative artists in Malta were excellent in art and culture which improved the quality of life, the "IQ" of those who saw this as a vocation was not much business-oriented. It was for this reason, he said, that Arts Council Malta and Malta Enterprise had signed a Memorandum of Understanding for closer collaboration.

He pointed out that some 12,000 people are employed directly in the sector and several thousand more worked part-time. The sector contributed some 8% of GDP.

Edward Mercieca, director of a Stagecoach Malta, said he was horrified and insulted by Herrera's comments.

He said the comments reflected a lack of understanding about the creative industries as a whole, it also showed a lack of sensitivity to one of the hardest-hit industries during the pandemic.

“What his words reflected is that he is ill-informed and ill-advised about the creative industries, and he obviously needs to have very intensive training if he is to continue as Culture Minister,” Mercieca said.

He also said Herrera’s comments implied that those in the creative arts lacked business acumen, and insinuated they were hobbyists rather than involved in a sector of the economy that contributed to 9% of GDP.

"If I didn't have any business acumen, my business would have folded in six months. Instead it's lasted more than 23 years. Also, if we are really hobbyists, as he is implying, why not do away with the ministry."

If I didn't have any business acumen, my business would have folded in six months. Instead it's lasted more than 23 years

Alan Montanaro, director of the international Helen O’Grady Academy, added that the contribution of the creative industries to society was being grossly undervalued by the minister.

“I don’t think it is quite understood that what the creative sector contributes to developing are 21st-century life skills recommended by the World Economic Forum as skills that are needed in the workplace,” he said. 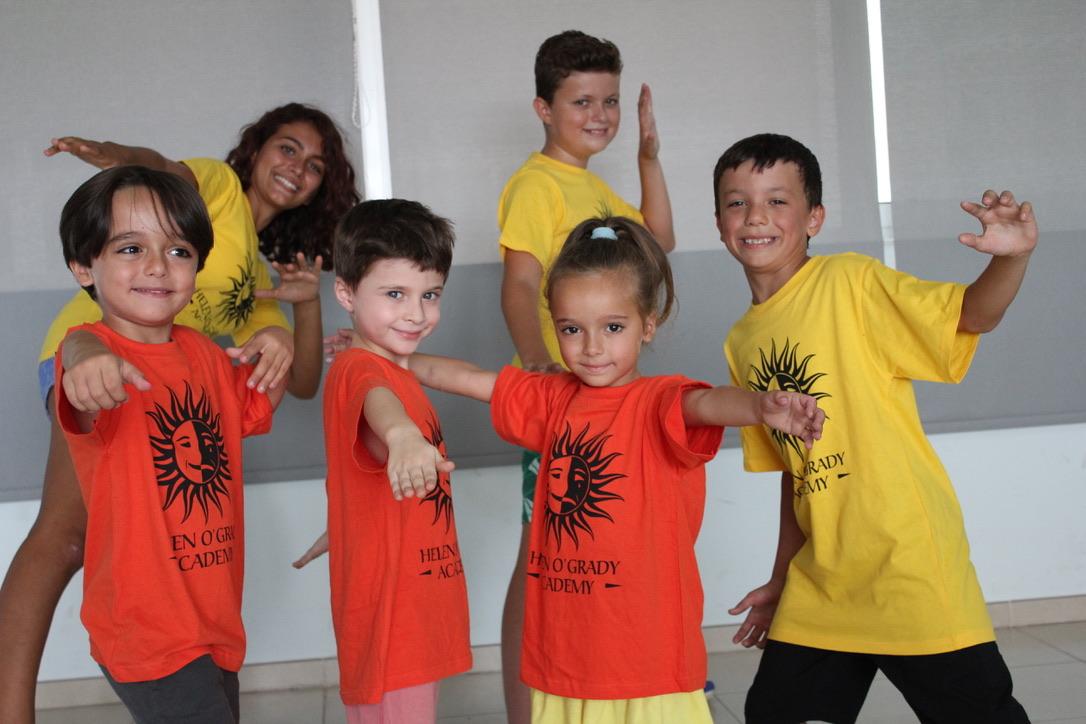 “They include, but are not limited to critical thinking, clear communication, collaboration and creativity,” he explained.

Montanaro said there was a mindset that this sector wasn’t as important as others, with extracurricular being misunderstood as something we could do without.

“Until we change this mindset we are really doing a disservice to all those in the creative sector,” he said.

Toni Attard, founder of Culture Venture, said that in the policy world, politicians' choice of words is everything.

Writing on Facebook, he said: "When I started, I struggled to convince politicians on the multiple values of culture and the creative industries... Talking about ‘industry’ with artists also poses various challenges. I think we’ve matured and registered huge progress but occasionally we’re reminded that we need to try harder, especially when talking about the economic and cultural values. There are massive opportunities for creative startups and a recovery plan to address with urgency. Now back to my spreadsheet to balance production budgets and to the rehearsal studio to create some work."

Actor and theatre director Philip Leone Ganado said there is so much to rage at in the government's handling of the arts, generally and in this pandemic, but "a cherry-picked edit of random soundbites", stripped of context solely for the purpose of outrage, is not it.

"To say that artists aren't, as a rule, primarily business-minded isn't insulting. It's just boring fact. If their primary concern was business they'd probably find a better one. Describing the arts as vocational is no different than your acting idols saying you should only do this if you can't possibly do anything else. Most artists do it for the art. Business is something they must learn along the way."

In his Facebook explanation early on Tuesday afternoon, Herrera said the interpretation given to his comments on Monday was distorted and in turn misunderstood.

"The context of my response was intended towards the need to strengthen the entrepreneurial acumen of our artists and creatives," he said.

He said it was never his intention to offend anyone. Rather, he wanted to raise the prestige of artists and creatives who put art before their financial gain.

"In this context, I acknowledge that I could have used a more appropriate terminology to avoid misinterpretation," he said.

"Without trying to rekindle any controversy, we cannot escape the fact that the initiative announced yesterday is one of a strong list of measures to encourage growth so that the cultural and creative sectors get all the possible assistance, in order to create more careers and sustainable enterprises," he added.

The minister then went on to list assistance already given to the sector.

"I reiterate, my commitment and effort to all artists and creatives, because I know and appreciate all that they may have gone through over the last few months due to the pandemic," he said.