A priest who described pro-choice PN election candidate Emma Portelli Bonnici as a “satanist, murderer and butcher” has removed his comments from Facebook following the intervention of the Curia, Times of Malta has learnt.

Fr Andrew Borg also shut down his Facebook page – but only after posting further comments condemning abortion as well as politicians and journalists that entertain the idea of a debate on the subject.

Borg, who serves in a Ħamrun church, posted his original comment on a Facebook group called ‘Abortion in Malta? Not in my Name’. 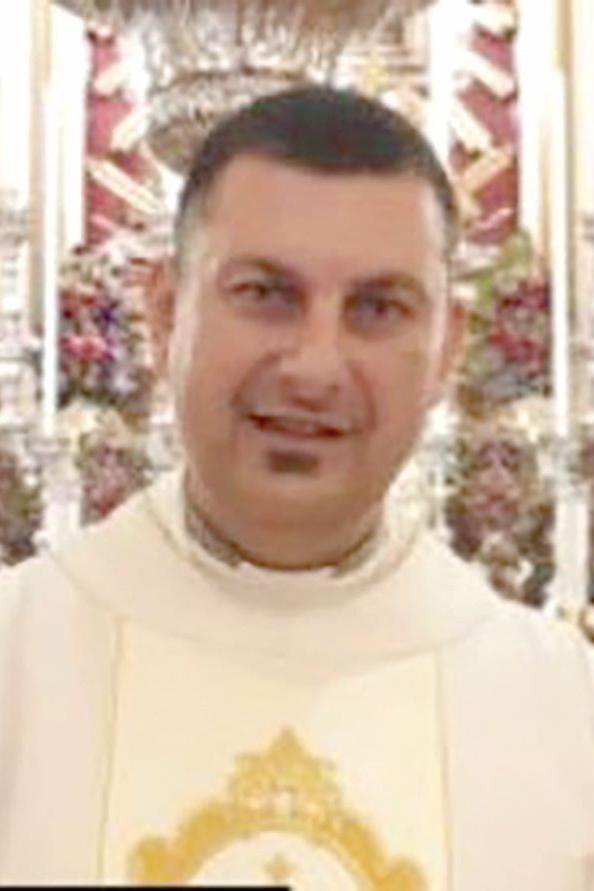 He replied under a post that wrongly attributed a call to debate abortion to Portelli Bonnici, despite the fact it was made by PN health spokesman Stephen Spiteri during a press conference which she attended.

One of his follow-up comments appeared to be a veiled protest against the Curia’s request. Removed just before his Facebook was deleted, it said:

“Animal torture and killing is rightly so considered a criminal offensive act while defending the unborn is not! Truly either we should prepare ourselves for martyrdom or else there is no more room for us Christians within a Maltese liberal relativist dictatorship society today which shuts up freedom of speech and expression or limits it only to politicians and media journalists.”

He went on to say he would rather invalidate his vote than vote for the Nationalist or Labour parties in the upcoming election.

The original post had sparked a barrage of hate speech on Facebook. Portelli Bonnici, a 29-year-old lawyer, then posted screenshots of some of the insulting comments, including one by Borg referring to her as “Hitler, a satanist, a murderer, a butcher and a criminal”.

The young politician called for an end to the “systematic abuse of women” and “witch hunts”.

She said that while she had no problem with people disagreeing with her, she would not accept this harassment.

“Yes. I want to name and shame. These are people who know how social media works. If they say something publicly, they have to take responsibility,” she said.

Sources said it was following this reaction that the Curia asked Borg to remove his first post.

Times of Malta made several attempts to reach Borg for comment, by phone, text message and through Facebook, but was not successful by the time of writing.