Just a week after a €32.4 million cocaine haul, Customs officers found 51.6kg of cocaine hidden in reefer containers at Malta Freeport on Tuesday.

During routine screening of containers transiting Malta, seven containers with a high-risk route were selected for scanning by the Container Monitoring Unit, the Customs Department said.

Both containers were loaded with fruit and had come from South America en-route to Albania.

The case was handed over to the Police Anti Drug Squad, who are conducting investigations.

The duty magistrate is leading an inquiry assisted by a team of experts from the Police Forensics Unit. 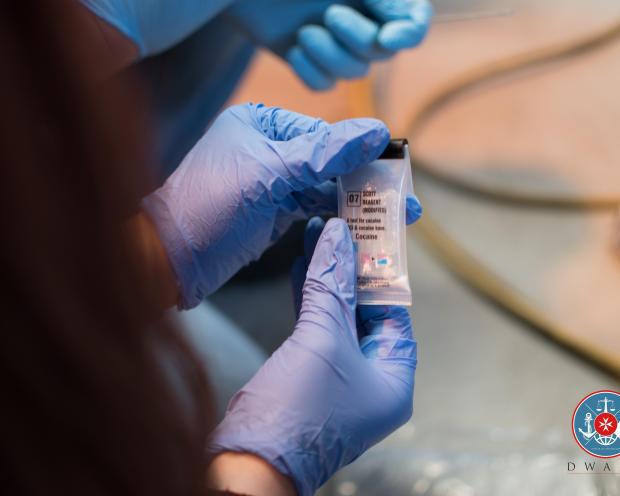