Gender-based violence is a phenomenon deeply rooted in gender inequality and continues to be one of the most notable human rights violations within all societies.

With the development of online technologies, gender-based cyber violence has become the most common form of an aggressive act perpetrated through electronic communication and the internet. Cyber violence is a form of discrimination and negatively impacts the enjoyment of human rights.

Around 27 per cent of EU citizens in the 16–29 age group reported that they experienced cyber harassment in the five years before the 2019 survey conducted by the European Union Agency for Fundamental Rights (FRA). Moreover, research shows that women and girls are more likely to be victims of cyber violence.

Indeed, just as women and girls are more likely to be at risk of more types of violence than men and boys in the physical world, so are they in the digital space. Around 12 per cent of 15-year-old girls have been cyberbullied by messages at least once compared to seven per cent of boys.

The responsive coping strategies of girls and boys are different when it comes to their behaviour in the online world. Meghan Lefeber, senior economic and private capital advisor at USAID, stated that “gender-based violence and cyber harassment online is a huge issue that will either keep women offline or will inhibit women from feeling comfortable using digital tools”.

This shows that women and girls are more likely to restrict what they express online for fear of hateful comments, cyberaggression and sexualised cyberbullying. On the other hand, boys tend to ignore and minimise the abuse experienced.

In this context, more education and learning about cyber safety is crucial in view of the fact that children can be victims, witnesses and perpetrators of violence, starting from their own home, in school, in leisure and recreational activities, both offline and online.

In Malta, girls and boys are not exempted from this bullying. According to an EU Kids online survey carried out in Malta among students aged nine to 16 in 2019, 45 per cent of all respondents claimed that they were bothered by something online while 52 per cent of girls reported that they had negative online experiences. Furthermore, the percentage of children who did nothing when facing such problems remains high, with 33 per cent ignoring the problem or hoping that it would go away.

Since cyber violence is a growing threat, especially for women and girls, both guardians and educators play an important role in addressing cyber violence, gender equality and online communication with children.

Parents and guardians should talk to their children about their online behaviour when using digital devices to ensure the children use the online media safely and responsibly. Opening and maintaining this dialogue is essential to keep both girls and boys safe.

Moreover, it is crucial for guardians and educators to stay involved in online young users’ activities as their involvement greatly affects their children’s experiences.

Policymakers should also enforce legislation protecting girls and boys from all forms of gender-based cyber violence.

As our lives become increasingly intertwined with the online world, if we fail to address harassment in both the physical and digital world, we expose women and men to more risk of harm and restrict them from the positive benefits that online technologies can bring in all areas of their lives. In this context, the National Commission for the Promotion of Equality (NCPE) reiterates the importance of safeguarding equality online and offline.

The National Commission for the Promotion of Equality (NCPE) can be contacted on 2295 7850, at equality@gov.mt  or via its Facebook page. 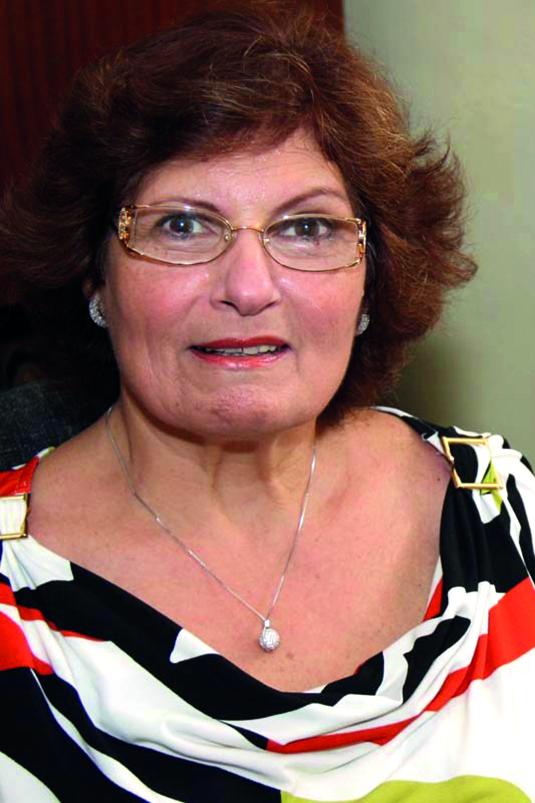 Renee Laiviera, Commissioner,  National Commission for the Promotion of Equality