Cyprus is insisting that its passport scheme is a better option than Malta’s for non-EU nationals seeking European citizenship. 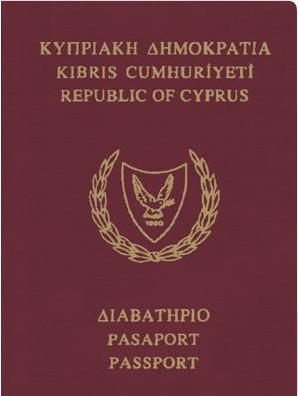 Cypriot firm, Savva & Associates, is pitching its marketing campaign as the “most attractive scheme in Europe”.

“It is widely considered that the Cyprus citizenship scheme is now the most attractive in Europe, since, unlike the Maltese scheme, it does not require any donation to be made to the government,” the campaign says.

In Malta’s case, a non-EU citizen has to contribute €650,000 towards Maltese coffers to be eligible for a passport.

Also, according to the Cypriots, unlike many other EU countries, including Malta, “Cyprus does not require applicants to live on the island prior or during the application or even after citizenship has been granted”.

More in Times of Malta and the e-paper on timesofmalta.com Premium.