In the year of the 10th anniversary, DAAA Haus came up with a series of initiatives to celebrate this occasion: a gala party that has just been held on the terrace of the Cugó Gran Macina Grand Harbor Hotel, a flagship project of the studio; a series of workshops with major universities and design talks open to the public; and an exhibition with artist carpets designed by the studio and handmade in India. 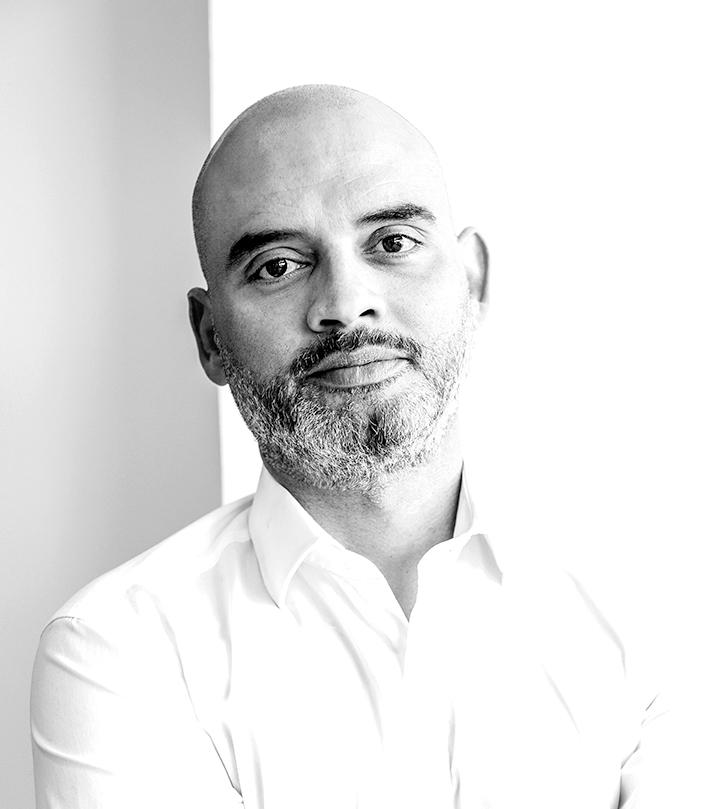 Also, this year’s logo is celebrating the anniversary, with the four geometric elements inspired by the shapes Bruno Munari conceived in the early 1960s: a circle related to the divine, a square to indicate safety and a defined area and the triangle as a key shape that connect the designers.

Architecture, interior design, brand and artistic production: areas in which the DAAA Haus creatives move is extremely varied and the design (or, like how they love to call it, the creative process) never start only from the simple functionality of the spaces, but from real concepts that aim to offer people values and a sense of identity in which to recognise oneself.

Founded in 2009 in Malta by creative director Keith Pillow, in these 10 years DAAA Haus has grown to accommodate 30 young professionals of different origins, from Maltese to Italian, from Serb to Irish, passing through India, Poland and Tunisia.

Thanks to this cultural richness DAAA Haus has been able to distinguish itself in the international panorama by combining the skills, talents and passions of the creative minds who are part of it, being able to express a functional, innovative design through their captivating projects, born from the encounter between different materials, technologies, techniques and strategies.

“Design’s a way of life,” said Mr Pillow. “Anything around us is about design. It’s a powerful way of living everything that surrounds us, it’s emotional. Emotions form our social character.” In these 10 years, this approach has given rise to ambitious projects, such as the Cugó Gran Macina Grand Harbor, a luxury boutique hotel built in 2017 and winner of various awards; or Rocksalt (2015), a 19th-century garage in Sliema transformed into a modern and chic café, the first DAAA Haus project to be published in international journals.

The creative versatility is also revealed through the variety of the curated projects. Sky Spirit, the architecture and design studio in 2013, gave shape to a new approach to the interior design of a fitness centre, while in 2017 it realised its first project in Milan, Bottone, a shop specialised in Sicilian cannoli. In 2015, they started the works for a project based in Sicily, Vullo Estate, a resort that reinterprets the rooms of a historic building owned by the client family from 1870 with contemporary taste and natural materials.

On the occasion of Valletta being European Capital of Culture, the study in 2018 presented The Cumberland, a meticulous restoration of a historic building turned into a boutique hotel. Another project in Italy allowed DAAA Haus to express its identity and creativity to the full: Anthea Preziosi, an architectural project that made a difference in Ragusa, reinterpreting a modern building in the heart of the most important commercial street of the city, characterised by historic buildings, which won local and international awards.

There are also a number of future projects in the pipeline, such as Haus Villa Eleven, with a modern and high tech taste, but also several hotels, such as the Cavalieri Art Hotel and the Sketch Hotel, a small building of 50 rooms under construction in front of Zaha Hadid’s Mercury Tower.