A key witness in the Dalligate bribery case has been fined by the financial watchdog and ordered to stop offering corporate services.

According to a notice uploaded onto the Malta Financial Services Authority website late last week, Iosif Galea was fined €53,333 and directed to cease operating as a corporate services provider.

He was found to have carried out “unauthorised business activity”. He also failed to provide the regulator with information it had requested.

There is no indication that the MFSA fine is in any way linked to the Dalligate scandal.

Galea has appeared as a witness in the case against former European Commissioner John Dalli’s top aide Silvio Zammit.

Zammit has been facing criminal proceedings since 2012 over his alleged request for a €60 million bribe from snus manufacturer Swedish Match and the European Smokeless Tobacco Council, a lobby group, to help lift a ban on the chewable tobacco.

At the time, Dalli was EU Health Commissioner.

The scandal had forced Dalli to resign after the European Anti-Fraud Agency, OLAF, claimed the Maltese politician was aware that his name was being used by Zammit. Dalli has always insisted he never discussed money with Zammit, who was previously his canvasser. 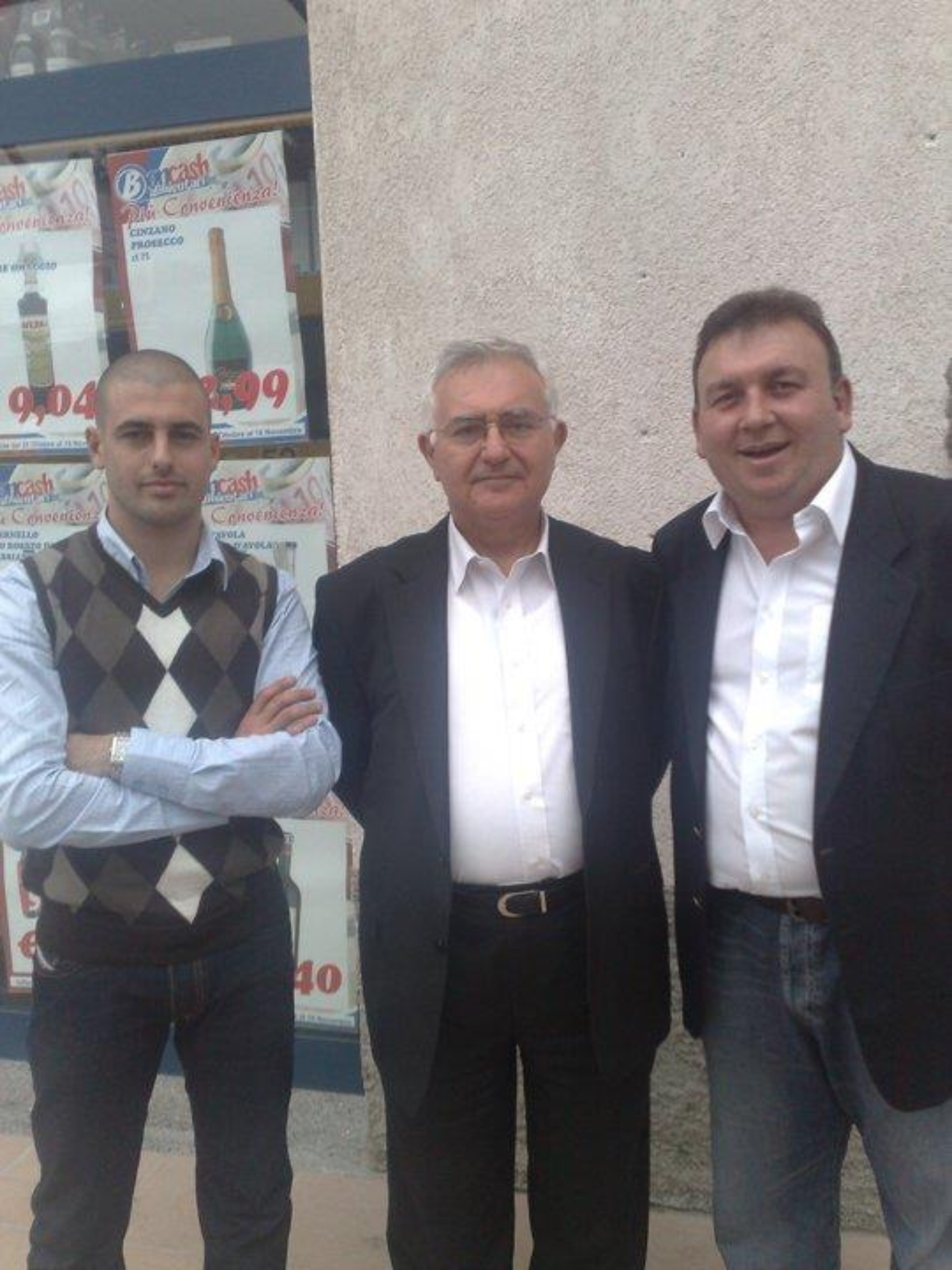 The Dalli case returned to the headlines recently, with the former politician in court over the case this month.

Dalli was expected to finally be charged over the alleged bribe, however prosecutors requested the case be postponed as they await direction from Brussels over whether or not the former commissioner is immune from prosecution.

The authorities only put in a request for the EU to lift Dalli’s immunity from prosecution last month, despite the alleged bribery attempt having taken place nine years ago.