Dramatising the life and work of a figure as influential and divisive as Daphne Caruana Galizia is no straightforward task: how to present a fair and honest characterisation of someone who so radically split opinion?

The new BBC docudrama Daphne: A Fire in Malta, which ends its five-episode run on Friday, attempts just that: giving life to the journalist's investigations and the events leading up murder in a car bomb in 2017. 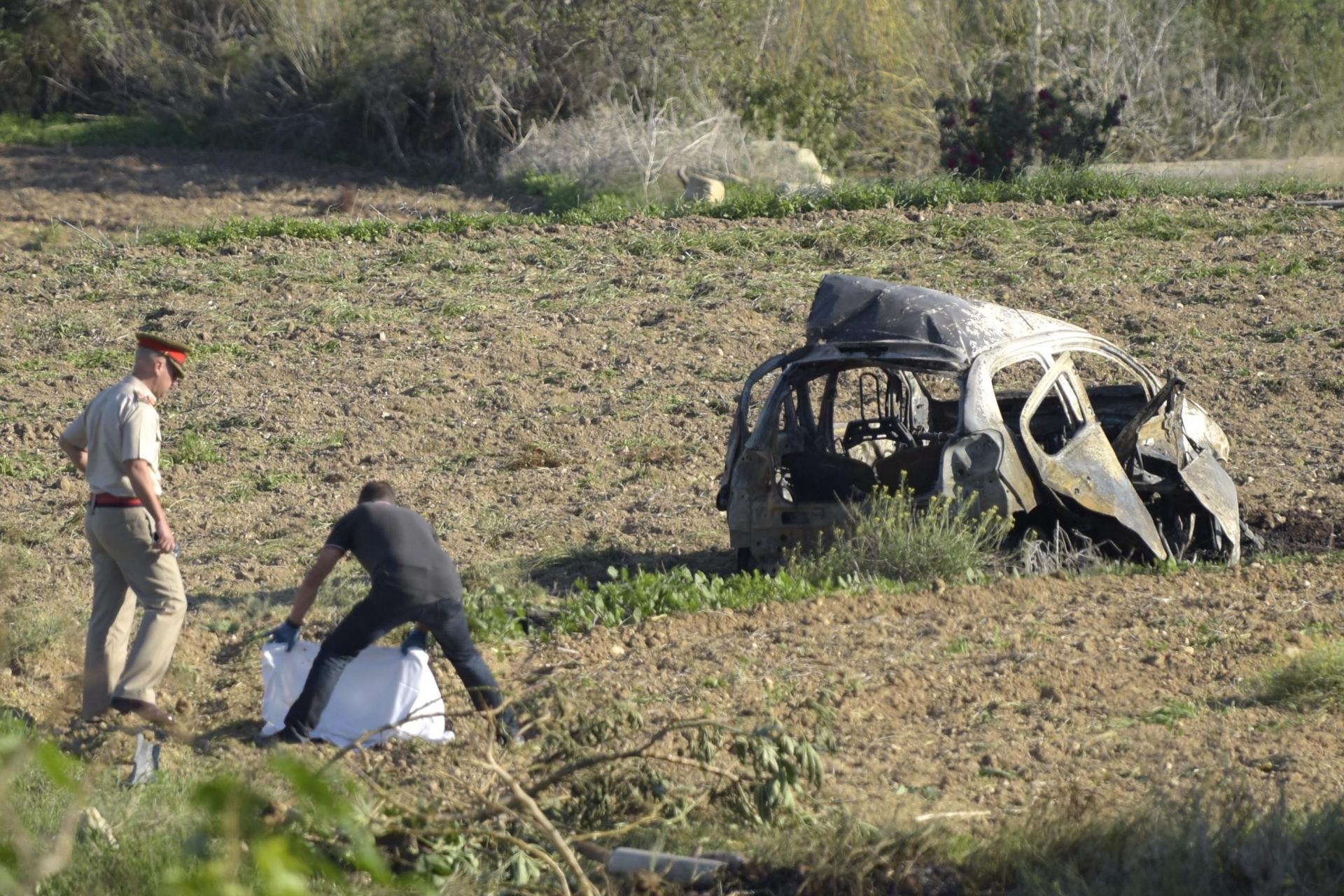 “What I aimed for was emotional and psychological complexity; for the character to be surprising and engaging,” playwright Lizzie Nunnery, who wrote the script for the docudrama, told Times of Malta.

“We live in times when the media and online world too often polarises issues and personalities, compromising thoughtful debate. A play can offer a more subtle, humane, and measured approach that allows listeners to draw their own conclusions. Undeniably Daphne's tenacity and impressive energy are present in the storytelling.”

Starring Game of Thrones actress Michelle Fairley in the role of Daphne, the series describes itself as an “attempt to piece together a picture of what might have happened behind the headlines” and begins each episode with an acknowledgement: “There is much we cannot know and much we had to imagine.” 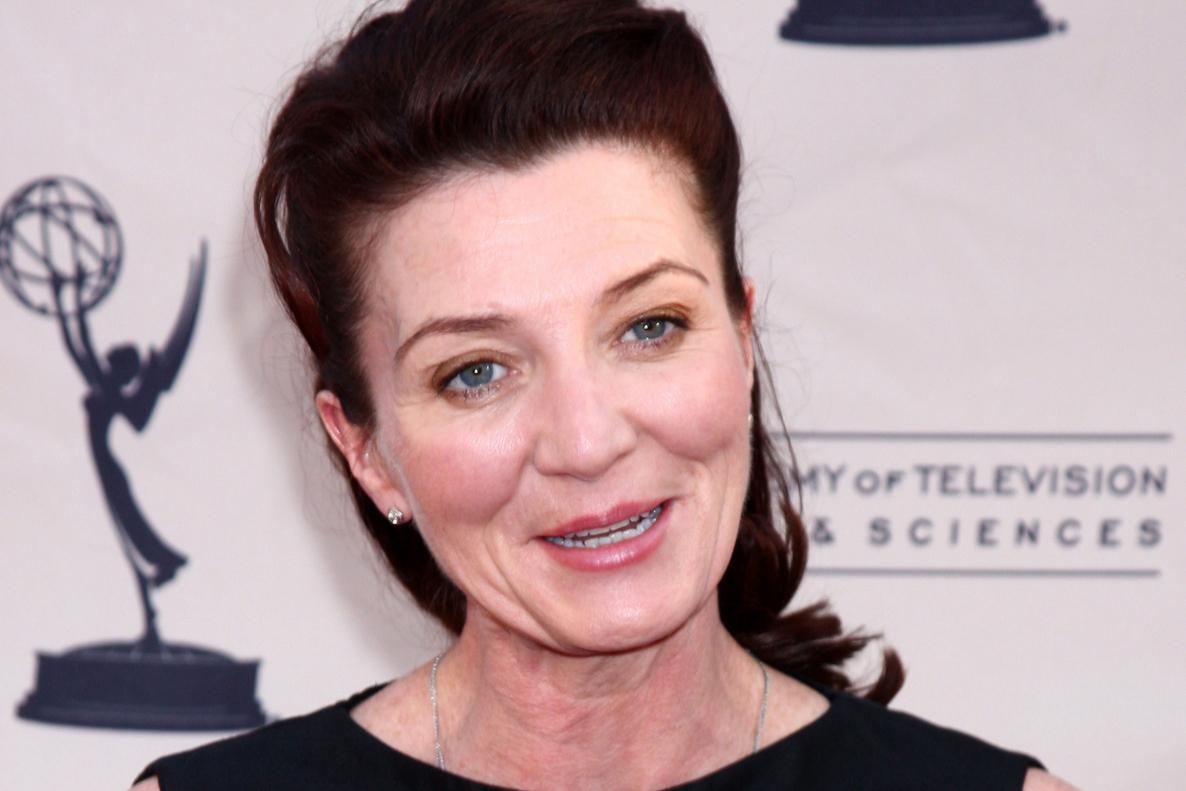 In researching the drama, Ms Nunnery visited Malta and met various people who knew Ms Caruana Galizia, speaking to colleagues and acquaintances and digesting a huge amount of writing from those for and against her work.

But while the series is structured around true events - threats from the far-right in 2005, Ms Caruana Galizia’s arrest before the 2013 general election, the Panama Papers and Egrant stories in recent years - conversations, relationships and moments from her investigations are all fictionalised.

“Using the evidence of her journalism, I imagined the path she might have followed to get to the information she presented publicly,” Ms Nunnery said of the many meetings with sources depicted in the series. 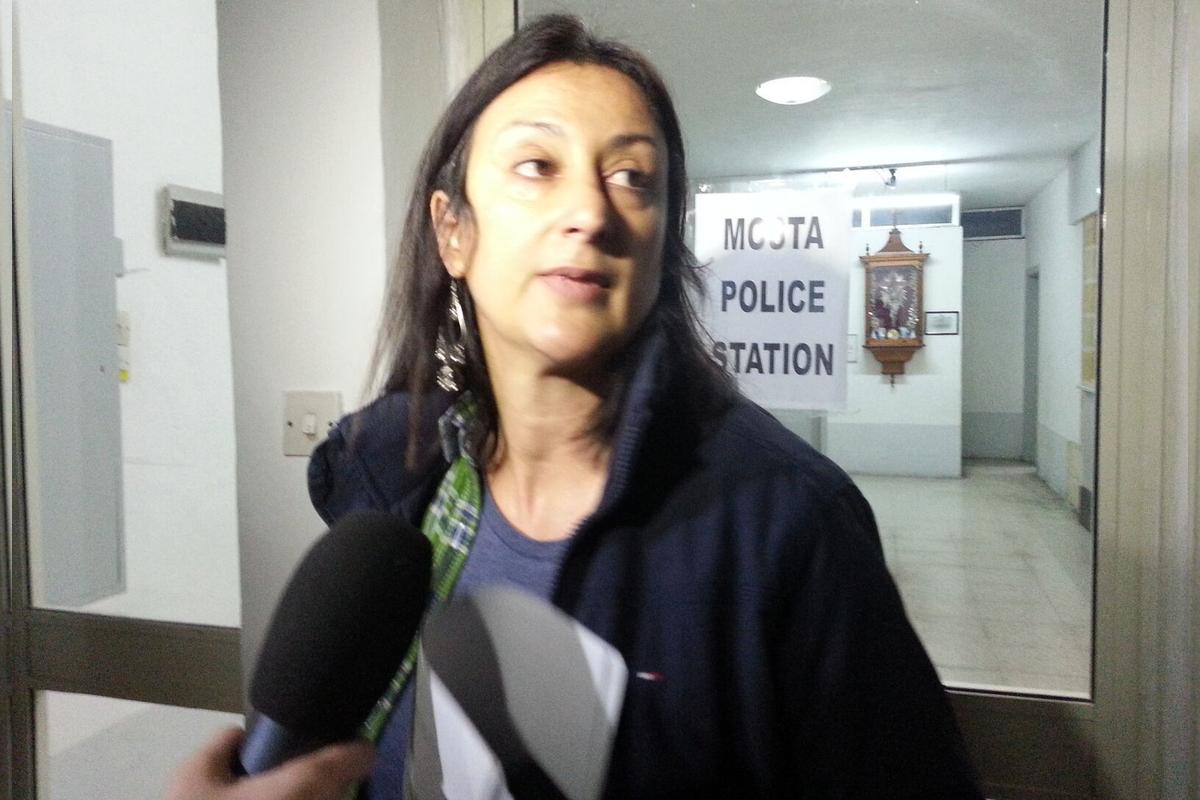 Daphne Caruana Galizia, pictured at Mosta Police Station in 2013 after being arrested for breaching the pre-election media blackout

Some of these imaginings may be only slightly removed from truth: Ms Nunnery said the character of an editor whom Daphne berates for refusing to publish a story is fictionalised, but illustrates mounting frustrations which led to her starting her blog.

Others are more speculative: such as a meeting with a source in the Maltese financial sector who provides information that actually emerged from the international Panama Papers leak, or a two-hour stakeout of the gaming authority for a comment on financial fraud.

And while the series is clearly focused on what Ms Nunnery called the “thematic debate around freedom of speech, democracy and alleged corruption” it does not altogether shy away from criticism of Ms Caruana Galizia’s work.

Her equal readiness to cover government corruption or a salacious affair is referred to in one episode, in others her husband questions her use of “bullying language” and her reliance on a single source for a major story, while a confrontation with a political opponent in the street brings up accusations of classism and unwarranted personal attacks.

Nevertheless, the series - or the decision to embark on one at all - has been criticised as a form of whitewashing of her legacy: MaltaToday editor Saviour Balzan, a long-time critic of Ms Caruana Galizia, hit out at it for “portraying her as some sort of saint on earth”. 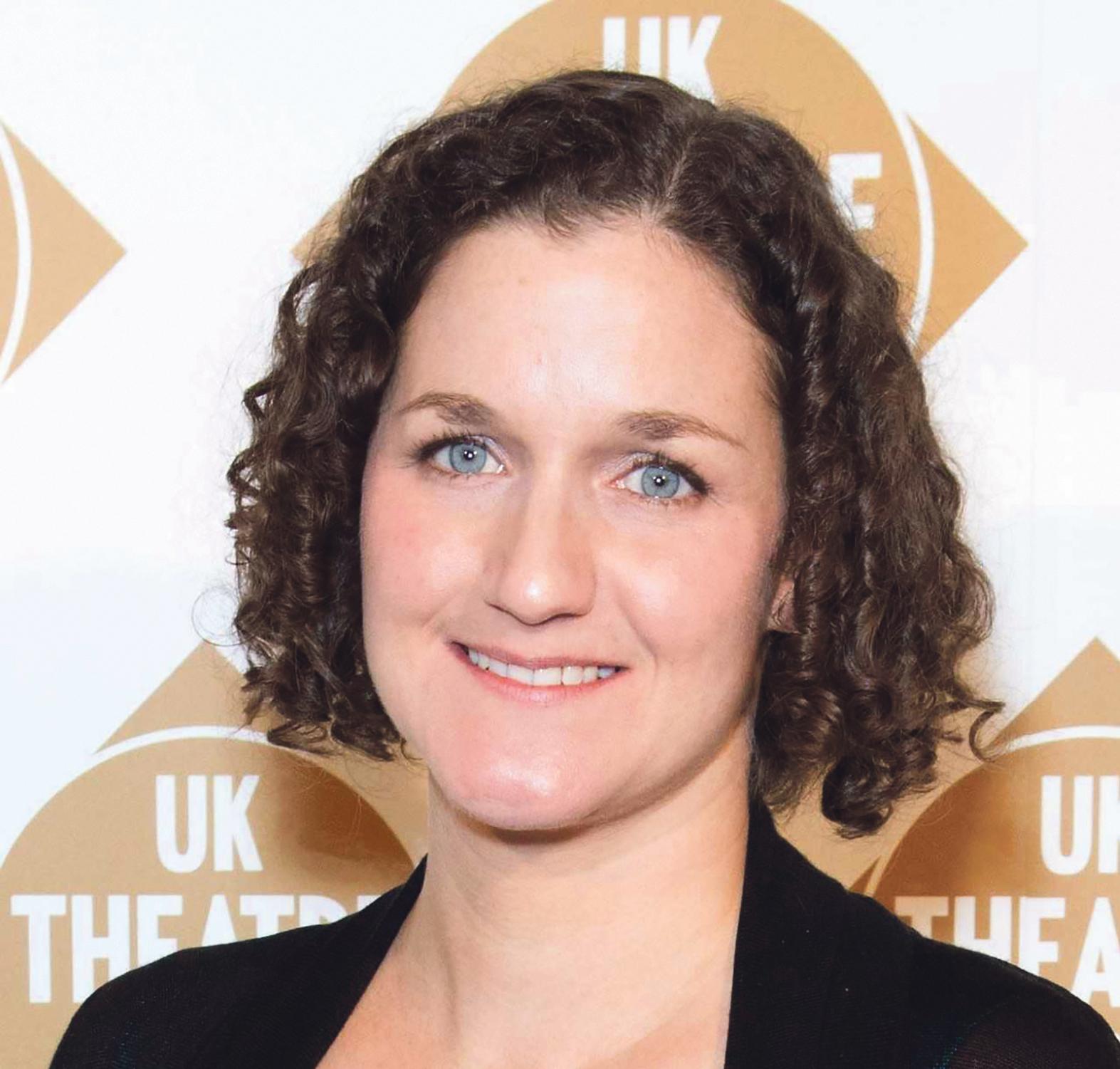 Asked about this, Ms Nunnery suggested the criticism - which came before all episodes had aired - were less a response to the series itself than to the broader context surrounding it.

“There are many moments in the series when other characters challenge or question Daphne's actions or assumptions. I tried hard to show the complex public figure she was in Malta, and what fuelled the passionately different opinions of her,” Ms Nunnery said.

“The motivation in making the series was to explore a resonant and complex human story, presenting important questions about society and the individual that travel far beyond Malta. I hope we succeeded.” 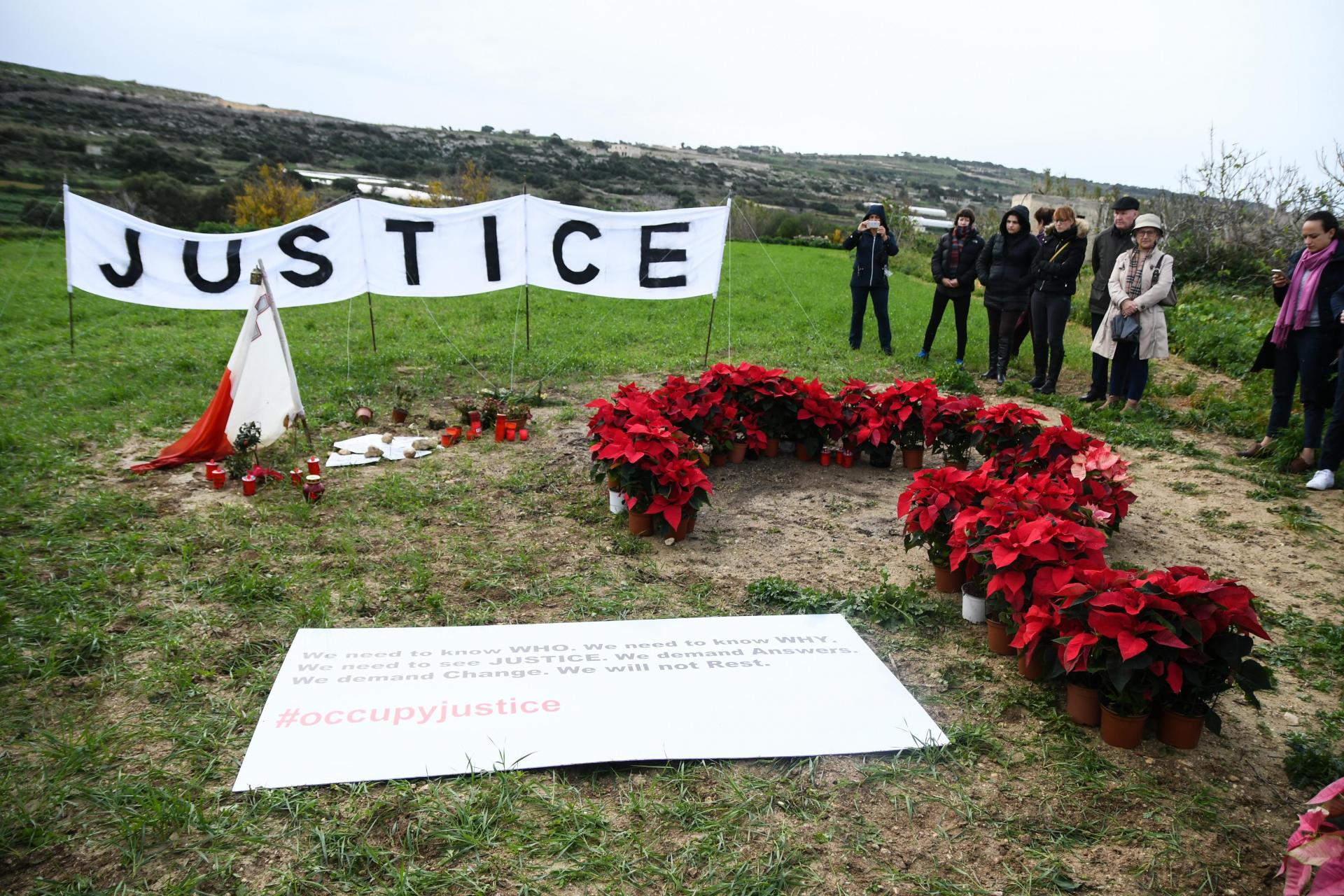 Vigil calling for justice for Daphne Caruana Galizia at the site of her murder in Bidnija.