Daphne Caruana Galizia’s brutal murder has brought a “dark cloud over Malta” and marred a year which stood out for economic success, President Marie-Louise Coleiro Preca said this morning.

The head of State was addressing the Diplomatic Corps during the annual exchange of New Year greetings.

“Unfortunately, this periodwas marred by the horrendous murder of Daphne Caruana Galizia, which caused great distress, to all people of goodwill,” the President remarked.

“Though this brutal crime does not reflect the Maltese spirit, it still brought a dark cloud over my country,” she added.

Ms Caruana Galizia was murdered in car bomb on October 16. 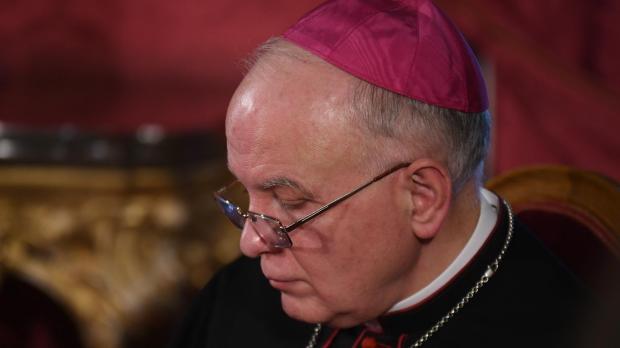 In her address, the President expressed her confidence that in 2018, Malta would continue to set new goals for the benefit of its people, particularly by strengthening essential processes of democratic participation.

In this respect, she said she was looking forward to “an intensive process of constitutional reform, where constitutional institutions are further empowered and reformed”.

2017, she said, had seen the implementation of strategies for effective social inclusion and the introduction of greater civil liberties.

From an international perspective, President Coleiro Preca hailed 2017 for "the defeat of populist parties and candidates within Eurozone countries", but expressed concern about the humanitarian situation in Syria and the escalation of tensions between the US and North Korea.