Jazz becomes Malta’s heartbeat every year in mid-July. Now ranked along some of the most prestigious music festivals in the world, the Malta Jazz Festival has become one of the Mediterranean’s premiere festival experiences, spread over seve­ral rhythm-loaded days.

The Phoenicia Malta hotel will once again be hosting this year’s festival’s opening event on Monday at 8.30pm in its 7.5-acre fragrant garden under the stars with a performance by the Stjepko Gut Quintet and an exhibition by photographer Darrin Zammit Lupi titled Moments in Jazz.

Gut will be joined on The Rotunda’s stage by Rino Cirinnà, Yoni Zelnik, Dominic Galea and William Smith.

Serbian jazz trumpeter Stjepko Gut studied jazz trumpet at the Swiss Jazz School in Bern, Switzerland, and at the Berklee College of Music in Boston, Massachusetts. He was a member of Woody Herman’s band, the RTB Big Band and performed with the Lionel Hampton All Stars in the early 1980s. Stjepko is a member of the faculty at the Graz Institute for Jazz and a Guest Professor at the Jazz Department of Belgrade Music Academy.

Having covered the Malta Jazz Festival since its inception, Zammit Lupi is one of four photographers whose work is extensively featured in the book Portraits in Jazz, published to celebrate 20 years of the festival in 2010.

Starting from the memorable first edition, which hosted jazz legends Chick Corea, Michel Petrucciani and Elvin Jones, Portraits in Jazz traces the journey of one of Malta’s top cultural offerings through photos of the festival itself and through the paintings inspired by the festival.

Zammit Lupi has been a contract photographer with global news agency Reuters since 1997. His work has been widely published in the international press, including Time, Newsweek, The New York Times, the UK’s The Sunday Times, The Guardian, the BBC, Geo and Paris Match.

Zammit Lupi’s exhibition will be on display in The Phoenicia Malta’s Palm Court Lounge, Floriana, from Monday to next Saturday. Entrance is free. Doors open at 8.30pm, with the concert starting at 9pm. For details visit www.phoeniciamalta .com/blog/malta-jazz-festival-opening-concert/ 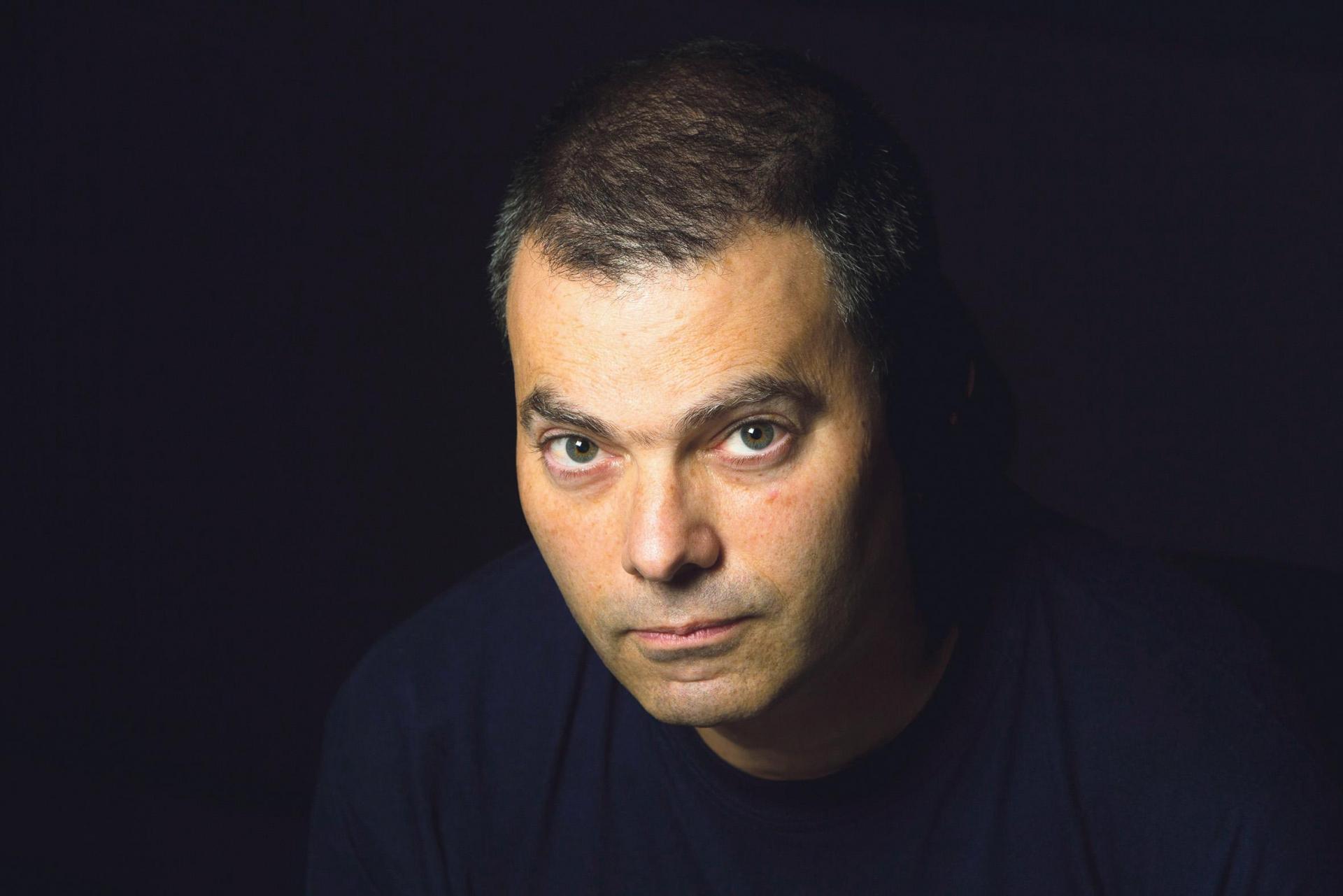 OTHER EVENTS ON MONDAY