David Casa, currently an MEP, is to contest the forthcoming general election on two districts, one of which will the fifth - the district from which Franco Debono was elected in 2008.

Mr Casa will contest two districts but no definite decision has been taken on the second one.

MEP Simon Busuttil will contest the 11th district and another district, sources said. The 11th district was one of the districts from where Jeffrey Pullicino Orlando was elected.

This will be the first time that Mr Casa will be contesting a general election but he was successful in all the MEP elections he contested.

Marthese Portelli, an unsuccessful candidate in the European Parliament elections, will also contest the general elections, on the ninth district. 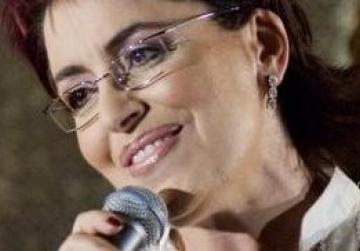 Claudette Buttigieg Pace, who once represented Malta in the Eurovision Song Contest and is well known in broadcasting and entertainment is expected to contest the 12th district which includes her home town Naxxar.

Before becoming an MEP Mr Casa worked in trade unionism and later in the Ministry of Foreign Affairs.

Other new candidates on the fifth district are expected to include Manuel Delia and Dr Mario Rizzo Naudi.

Meanwhile, it was announced today that Mr Casa has been appointed rapporteur on a Report to set up a Quick Reaction Mechanism ('QRM') to tackle VAT fraud in the EU.

Experts in the field estimate that VAT fraud costs EU Member States as much as 100 billion euro per year. The current Commission proposal is aimed at combating VAT fraud in an expedient and efficient manner. The QRM thus caters for emergency situations when a Member State becomes aware of serious large-scale fraudulent activities, it would be empowered to implement procedures that are currently not permitted under existing rules.