A painting by British artist David Hockney sold by the Royal Opera House in London to raise funds to help survive the pandemic fetched nearly £13 million at auction on Thursday.

The painting, which depicts the iconic UK institution’s former chief David Webster, had been estimated to sell for between £11 million and £18 million.

At an evening auction of post-war and contemporary art at Christie’s in London, the work – Portrait of Sir David Webster – went under the hammer for £12,865,000.

The Royal Opera House announced earlier this month that it had been forced to sell the painting as it faces “the biggest crisis in our history” due to the coronavirus.

“The proceeds will be used to ensure that the world’s greatest artists can once more return to our stages,” its chief executive Alex Beard said at the time. 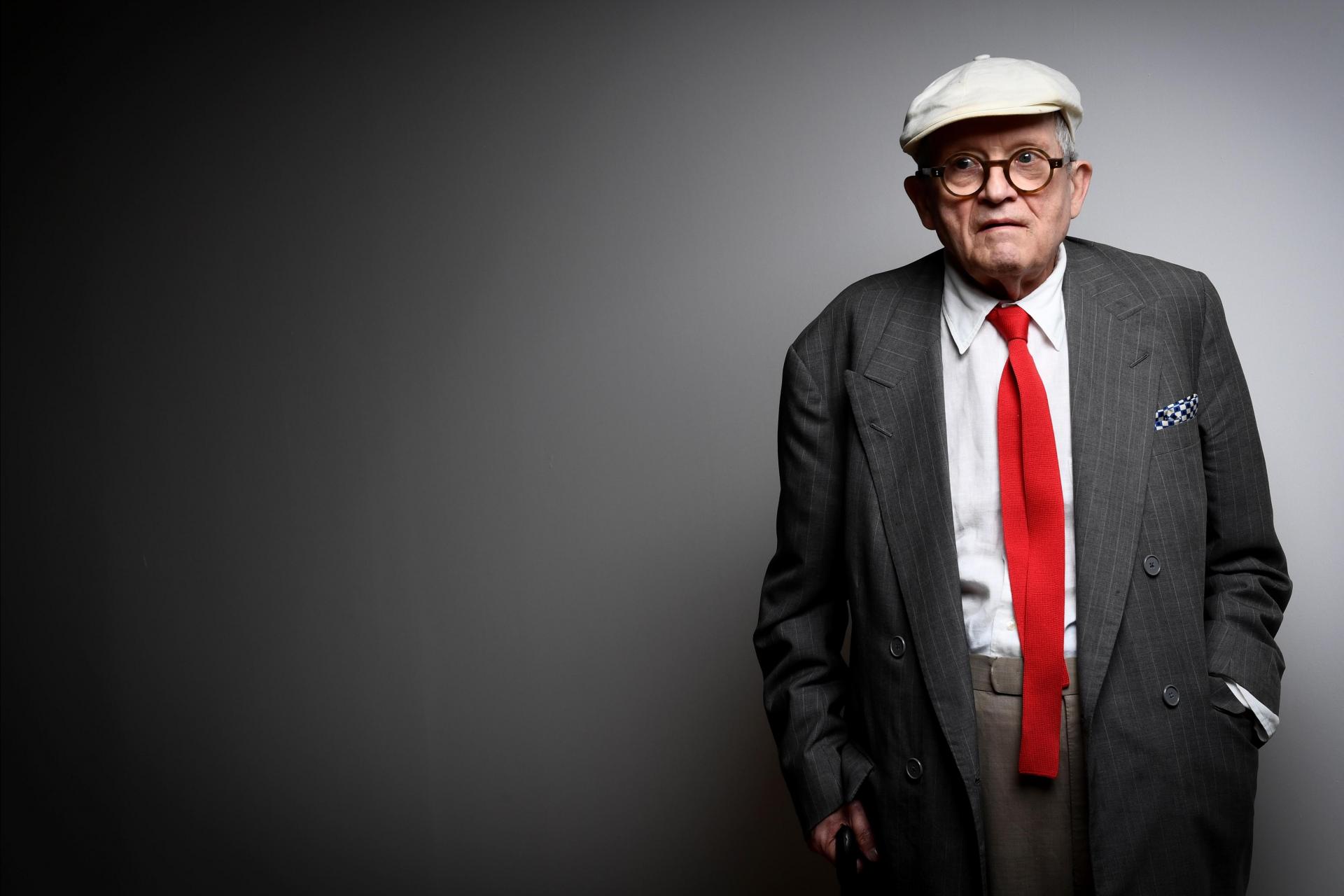 The world-renowned opera house closed its Covent Garden doors in late March as Britain went into a months-long nationwide lockdown as COVID-19 spread across the country.

It reopened in June without live audiences, instead streaming performances online as part of a four-pronged recovery plan which includes redundancies and other cost-cutting.

It has also launched a fundraising campaign among audiences and supporters “to sustain our community of artists”.

But income has fallen by more than half since the pandemic began.

Under pressure from the cultural sector, the government recently released an aid package of £1.57 billion, (€1.72 billion) but many have branded it insufficient.

The Hockney painting sold depicts Webster – who ran the opera house from 1945 to 1970 – seated, and was commissioned for the Covent Garden building in the 1970s.