The investment will result in an additional 100 jobs and a doubling in the size of the company's plant in Malta. 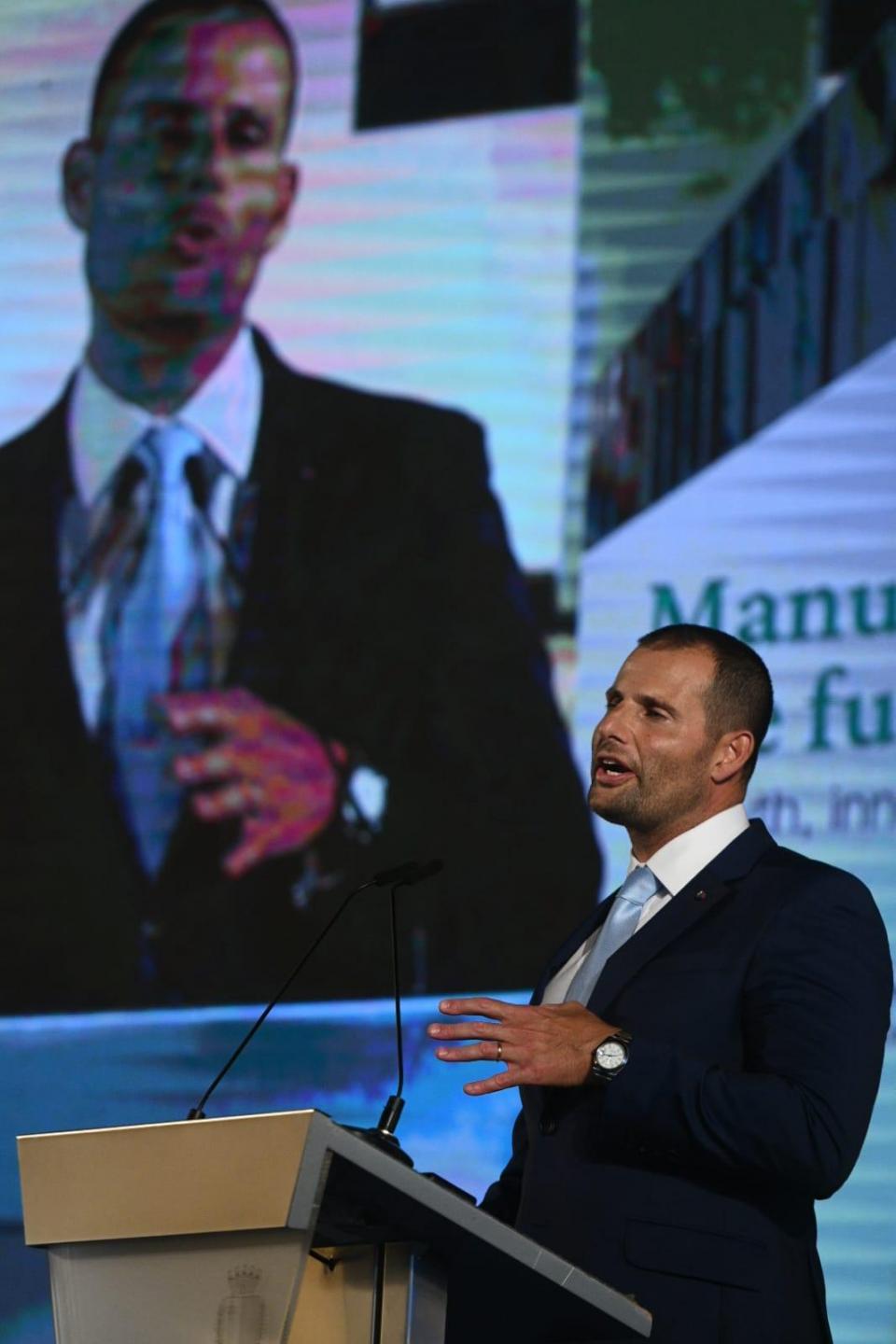 Addressing an event at the factory, Abela said the works will start imminently and the plant will become the company’s largest one. He did not say how much De La Rue would be investing in the expansion.

In his address, the prime minister said that while most other economies were still struggling, Malta’s was already achieving milestones.

The De La Rue investment, he said, is another milestone that will help strengthen the island’s economy.

“Despite forecasts indicating that there would be 50,000 people registering for work, in the span of a few short months we saw an increase of more than 9,000 people in employment.

“We have also reinvigorated the manufacturing sector,” he said, describing De La Rue as “a classic success case.”

The plant will “nearly double” in size, with more than two billion banknotes printed every year, he said.

“100 new careers, not jobs, will be created at this site,” Vacher said, urging international businesses to invest in the island.

“We are excited to start the next phase of our journey together,” he said.