A dead dolphin was washed up on the Sliema coastline amid a pile of debris and litter on Wednesday.

The gruesome discovery was made by passers-by at around 2pm. 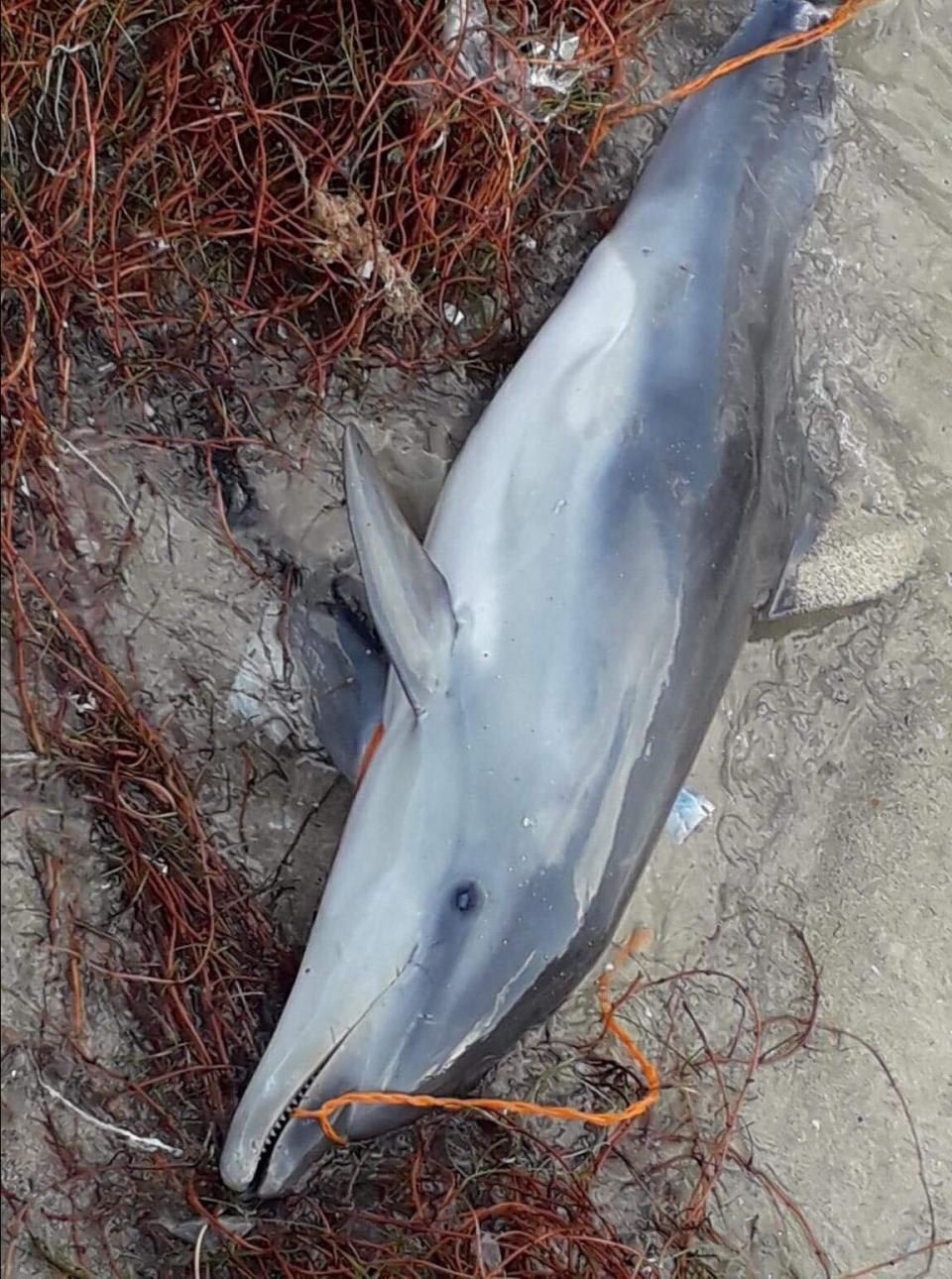 Karen Micallef, who saw the deceased creature, told Times of Malta that the animal appeared to have been deliberately tied up with fishing rope.

She said it didn't seem like the animal had been dead for a long time as there was no smell or external marks indicating decay or injury.

A spokesman for Nature Trust said that the body of the dolphin was in their possession and that the Environment Resources Authority had been notified. An autopsy would be held on Thursday to determine the dolphin's cause of death.