A 51-year-old man has died in a suspected hit-and-run in Żejtun, police have confirmed.

The body of Antoine Degabriele, who worked in the catering industry and was from the town, was found at around 11.45am on Friday.

Friends said he was "loved by everyone".

Police were alerted through an anonymous call that a body was found on the pavement on Triq President Anton Buttigieg.

Officers are looking through CCTV footage to try to understand what happened but spokesman Brandon Pisani said the man was likely to have been a victim of a hit-and-run.

He appealed for the driver to hand themselves in and the road was temporarily closed to traffic.

Car parts, including part of a bumper and a side mirror, were found in the vicinity.

"The man was found on the side of the road and a medical team was immediately called to the scene, however he was certified dead on the spot," he said.

"My appeal at this stage, is for the person involved in this hit and run to turn themselves in."

The road where the man's body was found is the main route between Zejtun and Ghaxaq, and is close to a popular supermarket and other stores.

Owen Bonnici, the MP for the third district, said the victim was popular in the community.

"Antoine was loved by everyone. He used to work in the catering industry in the south of the island and that kept him in touch with a lot of families," he said.

"On behalf of my family and my staff who most of them knew him very well, I sincerely offer my most heartfelt condolences to his beloved family."

One resident, who spoke to Times of Malta, said she didn’t hear or see anything and it was only after police knocked on her door that she realised something had happened. 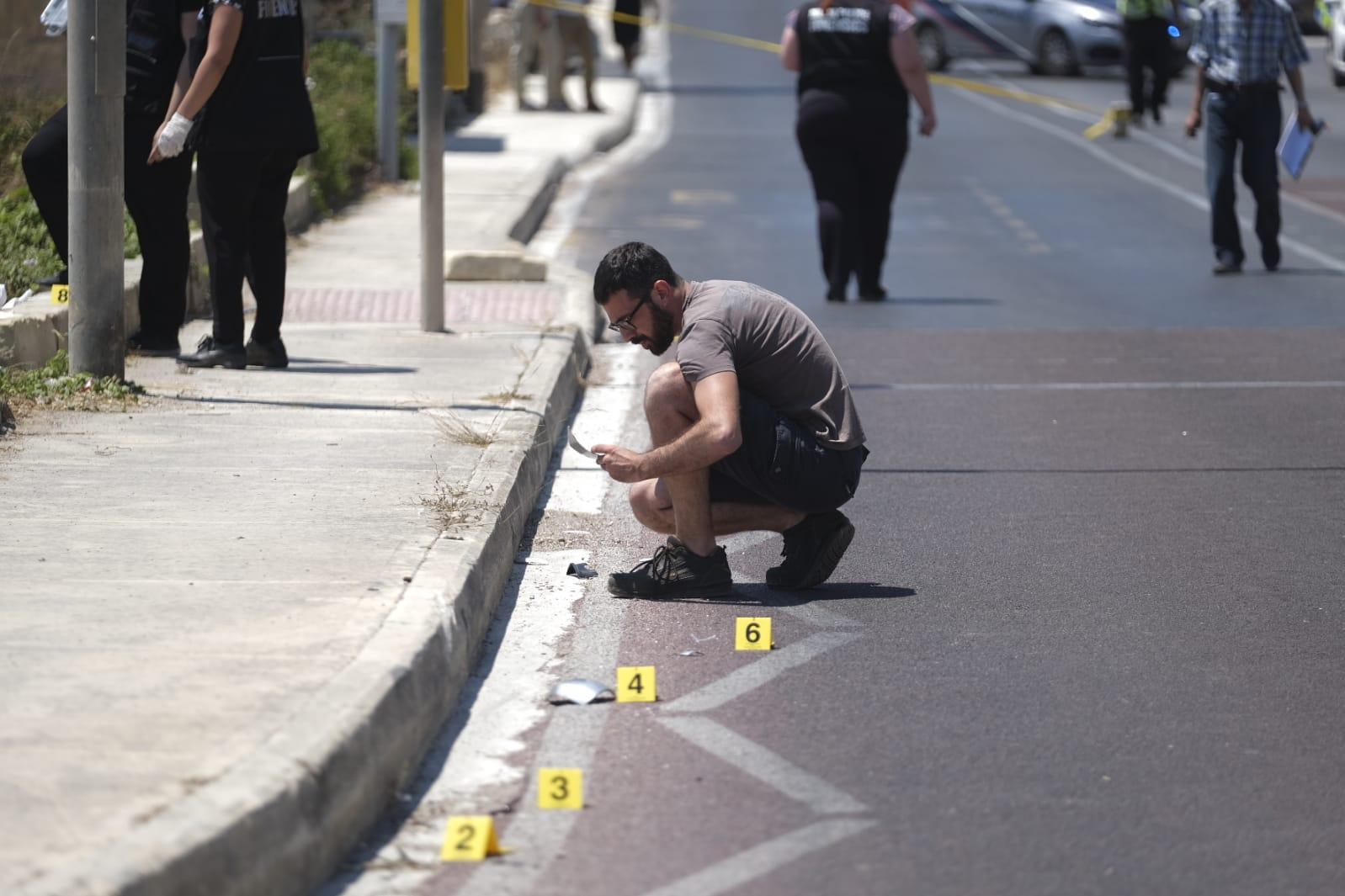 Car parts were found at the scene. Photo: Jonathan Borg

Officers were seen speaking to another resident, who has CCTV cameras at her home.

Magistrate Marseann Farrugia is leading an inquiry into the case.

Such incidents are unusual in Malta but have happened in the past.

In 2015 a German man, Rainer Mader, died in hit-and-run on Tower Road, Sliema and in 2011 a 77-year-old British tourist was killed when she was hit by a speeding car in Qawra, whose driver was later tracked down to Iklin.

Two years before that, cyclist Clifford Micallef was killed when he was hit by a car, whose driver also left the scene.

In a statement on Friday, Doctors for Road Safety, a lobby group made up of medical professionals, said it was time authorities used video footage "to prevent such tragedies, rather than solely to analyse the aftermath."

It offered Degabriele's family its condolences.