Malta’s gradual shift away from petrol and diesel engine cars is stepping up a gear, with Environment Minister Jose Herrera saying on Saturday that a cut-off date for such vehicles will be announced “in the first months of next year”.

MEP Miriam Dalli will lead a commission which will determine when combustion engine vehicles will be banned, the minister said.

Talk of a ban on the sale of petrol and diesel engine cars first surfaced two years ago, when the government announced a consultation exercise to look into when such a ban could be introduced. 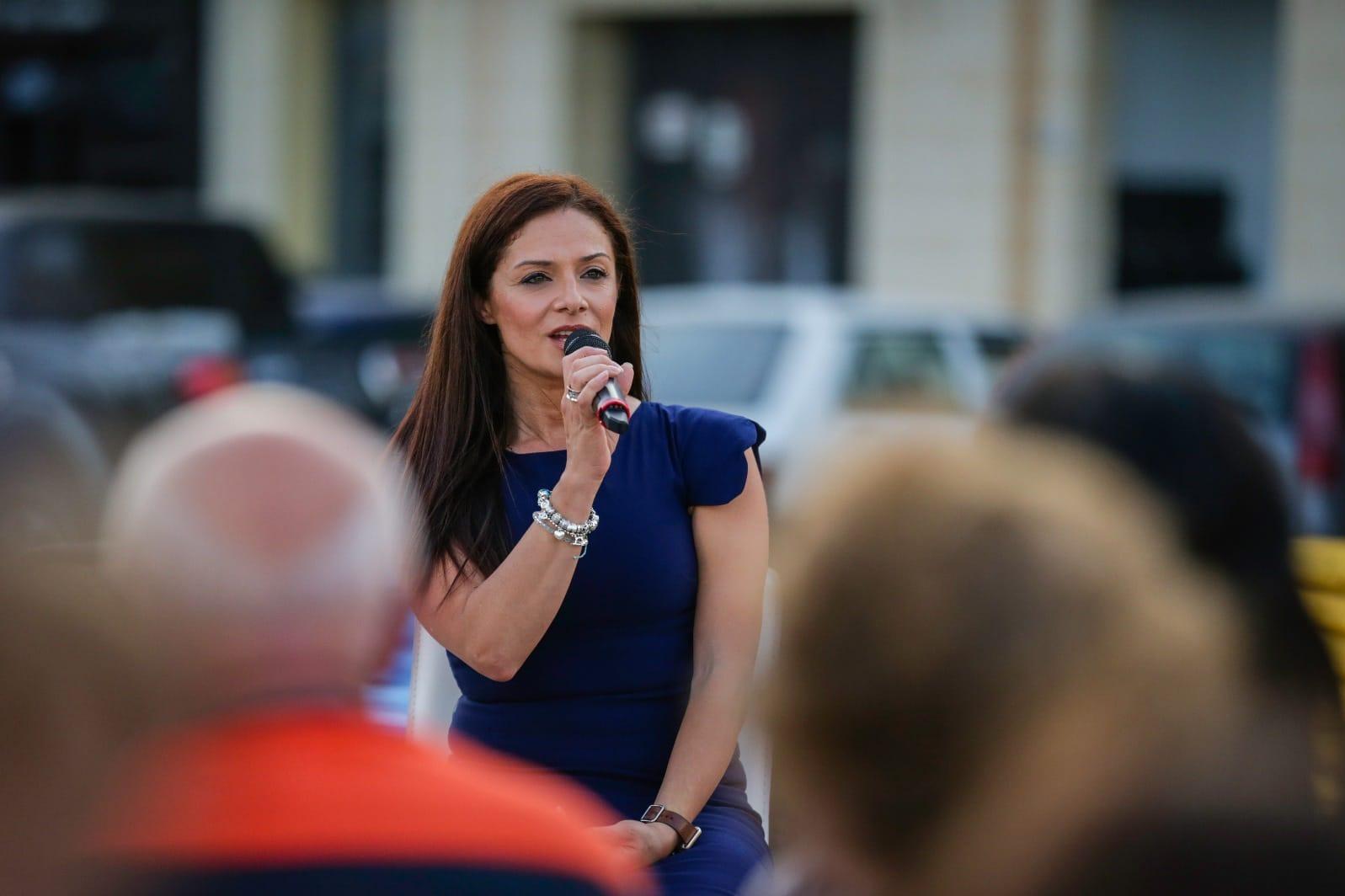 Miriam Dalli will lead a commission tasked with the reform.

One year later, the Prime Minister said that the cut-off date could be “much closer” than 2040 – the date set by France to ban combustion engine vehicles. Other countries have set more ambitious targets. Norway, for instance, will ban combustion vehicles by 2025.

MEP Dr Dalli, who spearheaded European Parliament efforts to introduce tough new emission limits for cars and vans across the EU, will be tasked with developing a strategy for the government to gradually phase out polluting vehicles and incentivise the use of less polluting ones, which are expected to dip drastically in price in the years to come.

Apart from setting a cut-off date for combustion engine cars to drive on Maltese roads, the strategy will also look at ways of ensuring adequate infrastructure for less polluting vehicles – such as electric car charging points – and take environmental, social and economic factors related to the switch into consideration.