Enforcement action was taken on Friday by the Malta Tourism Authority at Mġarr ix-Xini and Xwejni.

The action was taken as deckchairs started to be rented out in these bays without the necessary permit issued by the authority.

MTA officers confiscated the deckchairs and umbrellas found on site. The MTA said it would not allow such illegal action at public bays on either Malta or Gozo.

In a statement later, Tourism Minister Konrad Mizzi stressed the importance of enforcement in the tourism sector, which was of utmost importance for the country.

He said public beaches should be accessible to everyone. 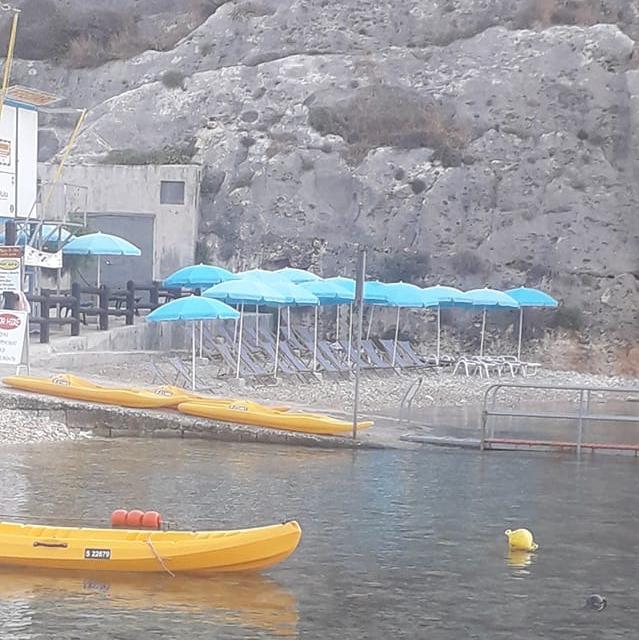