Having remained as co-chairman of Save The Valletta Skyline Appeal for longer than originally planned, Martin Scicluna has recently stepped down from the role. However his efforts and dedication to this critical beacon of Malta’s cultural heritage will live on, says Jo Caruana.

Martin Scicluna is a man renowned for his appreciation of – and dedication to – Malta’s cultural heritage. Most recently, that dedication has taken the form of his formidable role as co-chairman of Save The Valletta Skyline Appeal, which was set up to safeguard the crumbling tower of the St Paul’s Anglican Pro-Cathedral. It is a role he took extremely seriously for over three years; indeed right up until the moment he chose to step down a few weeks ago. 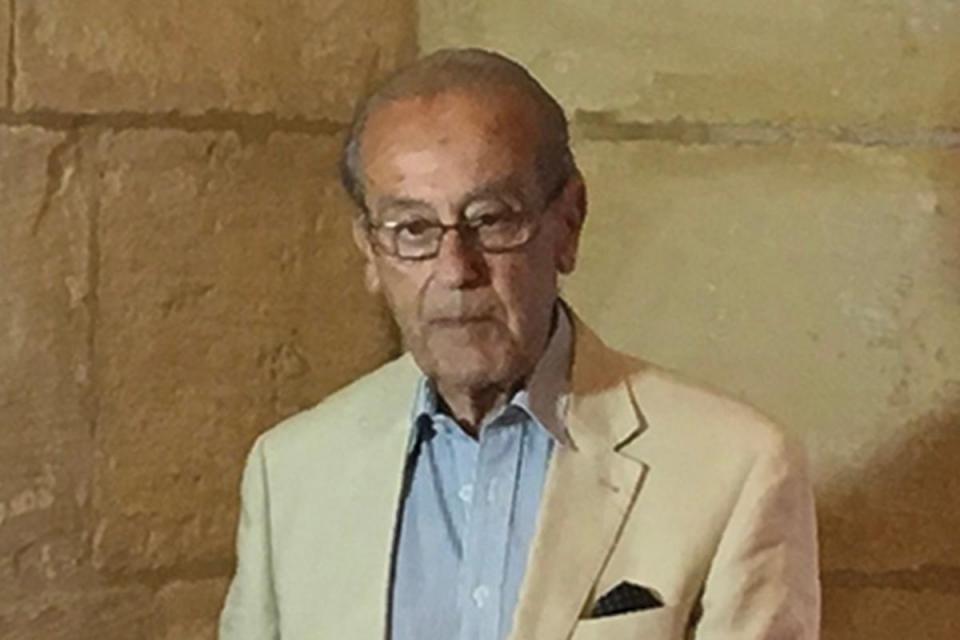 However, Scicluna’s dedication to preserving our island’s history long predates this particular chapter in his life and his work on the skyline restoration appeal. He was executive president of Din l-Art Ħelwa (the National Trust of Malta) from 2001 to 2005 and vice president from 2005 until 2013. Beyond that, he was a director of HSBC Malta Foundation until 2014; a member of the board of Europa Nostra from 2004 until 2012; and a member of the Board of International National Trusts Organisation from 2003 until 2012.

That followed his illustrious career, both in the British Army and as a civil servant in the Ministry of Defence in London, before returning to Malta where he served as adviser to two prime ministers on defence policy matters and, later, as Malta’s Ambassador to NATO.

His love for the island stems back to childhood days, when he was educated at St Edward’s College. He has often talked about his appreciation of the iconic Valletta skyline, including the city’s universally recognised landmark of St Paul’s Anglican Pro-Cathedral bell-tower and spire, with its steeple rising to over 60 metres.

Over the years, Scicluna has often stated that to imagine Valletta’s skyline without the tower of the Pro-Cathedral is as inconceivable as imagining St Mark’s Square in Venice, another World Heritage City, without its historic campanile. In this newspaper he has actually noted the important part which the Cathedral plays within the Valletta community, describing it as a much-loved place for a wide variety of musical concerts and recitals, with a long tradition of using its magnificent, restored 17th century organ. Beyond that, it is also a permanent memorial to all those members of the Allied Forces who died in Malta during two World Wars. 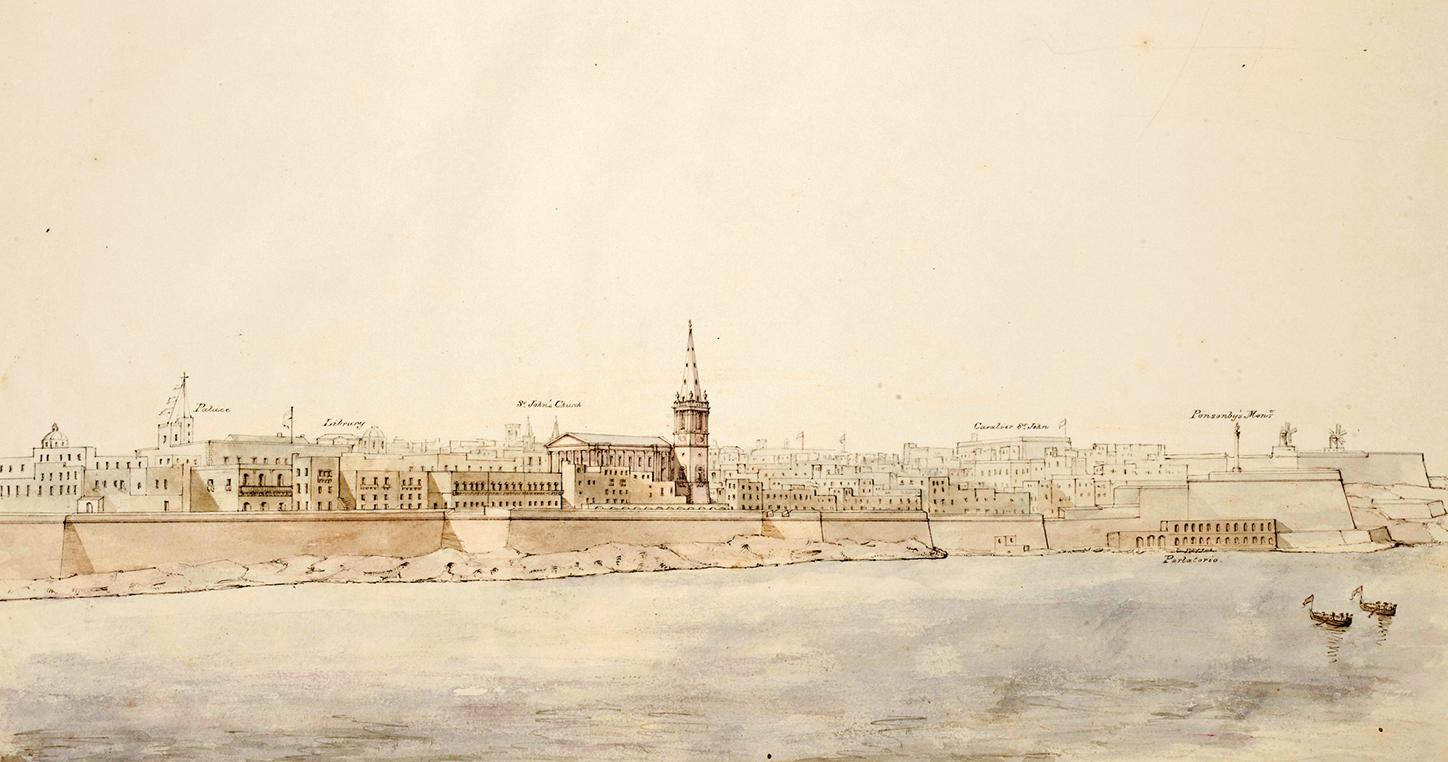 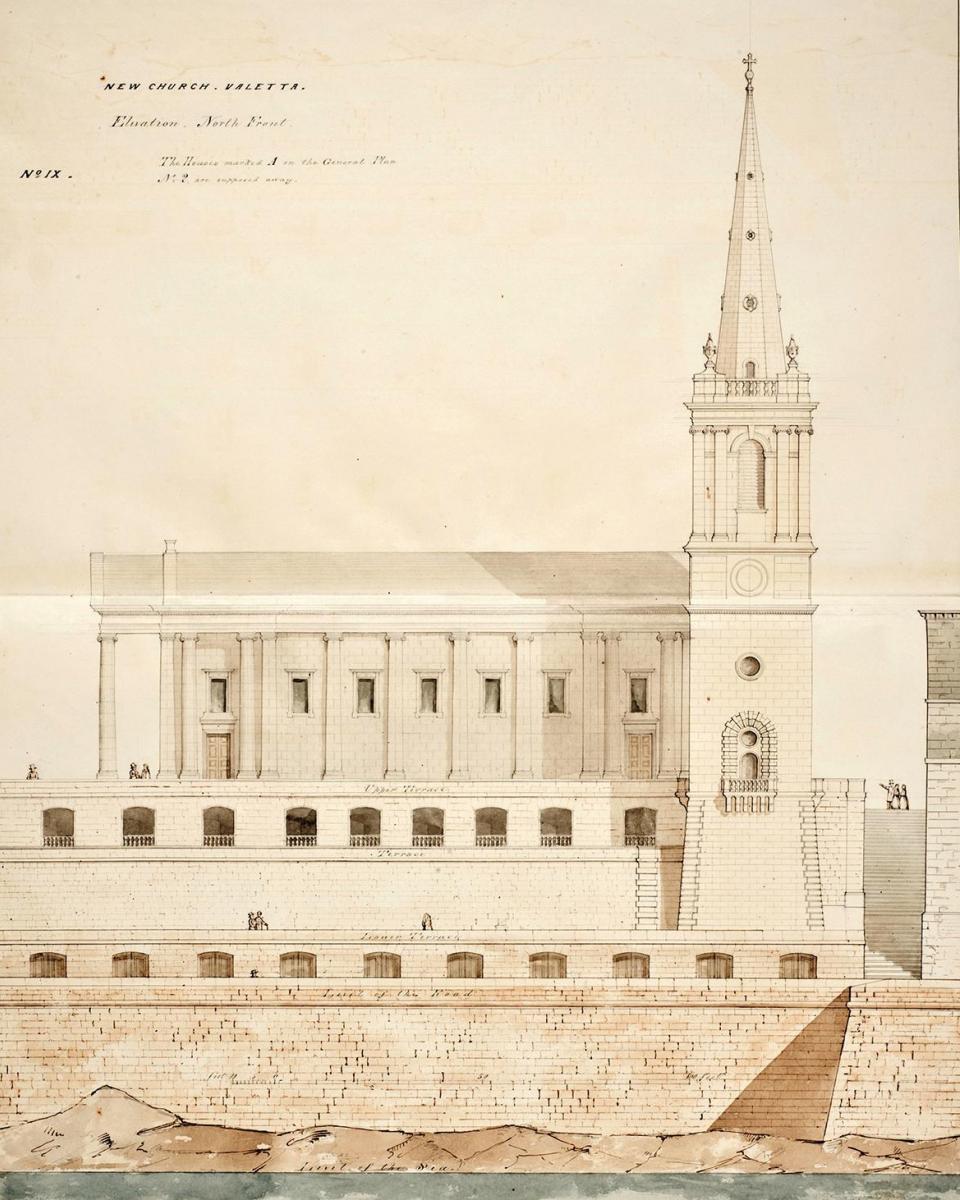 However, the Cathedral and its spire are in grave danger. Not since it was built as the first Anglican church on the island, on the instructions of Queen Charlotte, has the 176-year-old structure received formal restoration. In 2016, expert architectural inspections identified severe problems threatening the tower, the spire, and the external and internal stonework, with parts of the structure officially described as ‘unstable’. Investigations showed that vast sums were urgently required for vital restoration work, with a fundraising target of €8 million by the end of 2021.

When approached, Scicluna readily accepted an invitation to help spearhead the setup of the Appeal Committee, which brought together other like-minded, distinguished Maltese and foreign residents who have Malta’s cultural heritage at heart. In fact, he was the one to suggest the name ‘Save The Valletta Skyline’, which has gone on to attract so much attention both locally and overseas.

The campaign has secured significant results. Under Scicluna’s co-chairmanship with Sir Martin Laing, and along with the work of very dedicated committee members, the appeal has so far raised €5.25 million, including an EU grant of €4.2 million.

To date most of the work has been preliminary, involving major investigations and the erection of safety hoarding around the site. However a €3 million contract has now been entrusted to a joint venture company comprising three of Malta’s leading building contractors – Vassallo Builders Ltd, Agius Stoneworks Ltd and Vaults Ltd. Work is now in progress tackling the most vulnerable parts of the Cathedral with the erection of scaffolding to the interior of the steeple, and the protection of the six bells.

Now, as Scicluna takes a step back from the committee, his co-chair Sir Martin and members of the fund raising committee are grateful for the leadership and dedication shown during Scicluna’s longer-than-planned tenure. They are eager to continue his good work and are implementing a number of upcoming initiatives. Talks are also under way regarding further funding for other phases of the restoration project on which its ultimate completion depends.

“There is no doubt that our ongoing endeavours to protect the spire, and with it the Valletta skyline, could not have reached this stage without the invaluable input of Mr Scicluna. We are extremely grateful to him for his tireless work,” said Sir Martin.

Any reader who wishes to donate or to find out more about the Save The Valletta Skyline restoration appeal campaign may do so by visiting the website http://savethecathedral.com.