Sources close to Dr Delia confirmed that he had requested the meeting with President Vella to asking the President to “step in” as further developments unfold.

In a statement, the PN said that Dr Delia's wanted to share his "grave concern" with the President over "the role of the Prime Minister appears to have assumed related to ongoing investigations".

Dr Delia has also received legal advice on the situation, it said.

It is not clear what action the President could take in this scenario, but the sources said that one option could be for President Vella to act as mediator between the Opposition leader and Prime Minister Joseph Muscat.

The President cannot dissolve Parliament except on the advice of the prime minister or if Dr Muscat does not act after a vote of no confidence.

The President could, however, replace a prime minister if he does not command the support of a majority in the House.

Sources in the Nationalist Party said that the PN's parliamentary group was in the dark over the meeting's agenda, and had only been informed it was taking place via text message shortly before Dr Delia set off for San Anton Palace. 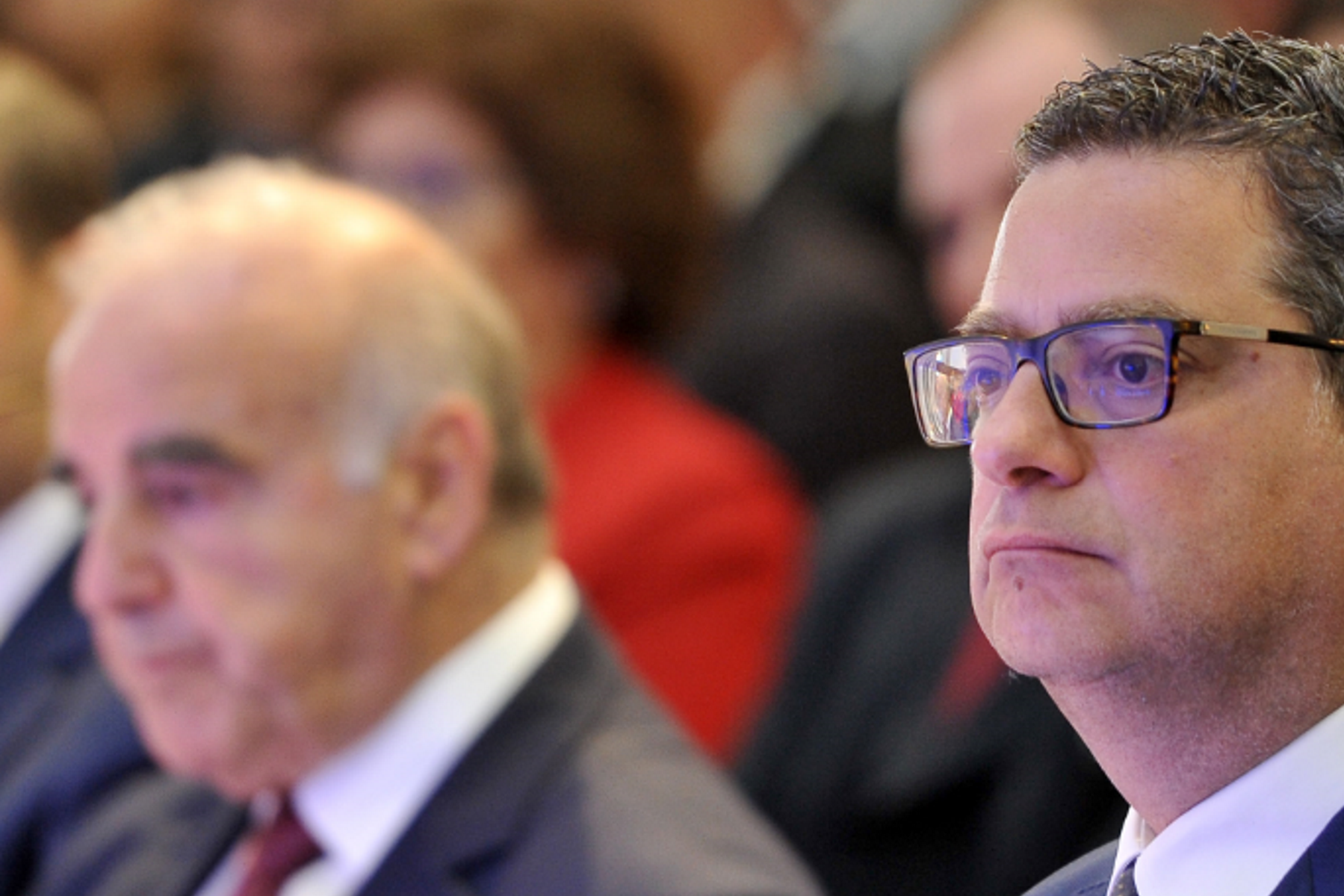 Back in 2017, then-President Marie Louise Coleiro Preca had held meetings with Dr Muscat and former Opposition leader Simon Busuttil when allegations first emerged that the once-secret offshore company Egrant belonged to Michelle Muscat, the wife of the Prime Minister.

At the time, Dr Busuttil had argued that the President had the moral authority to ask Dr Muscat to step down in the wake of the allegations that were made by the late Ms Caruana Galizia.

Following that meeting, the President had said she would “exercise those few powers”.