Adrian Delia suffered a fresh blow to his leadership on Saturday when the general council of the Nationalist Party voted to hold a fresh leadership contest.

This was effectively the third vote of no confidence in Delia after he also lost the confidence of the parliamentary group and the executive in the past weeks.

The council’s 1,630 members were asked to vote on whether party members should vote to confirm Delia in his post, or hold a fresh leadership contest. Turnout was almost 93%.

The embattled leader, in saddle for just three years and still to face a general election, had said before the vote that he would seek re-election if the council opted for a fresh leadership contest. 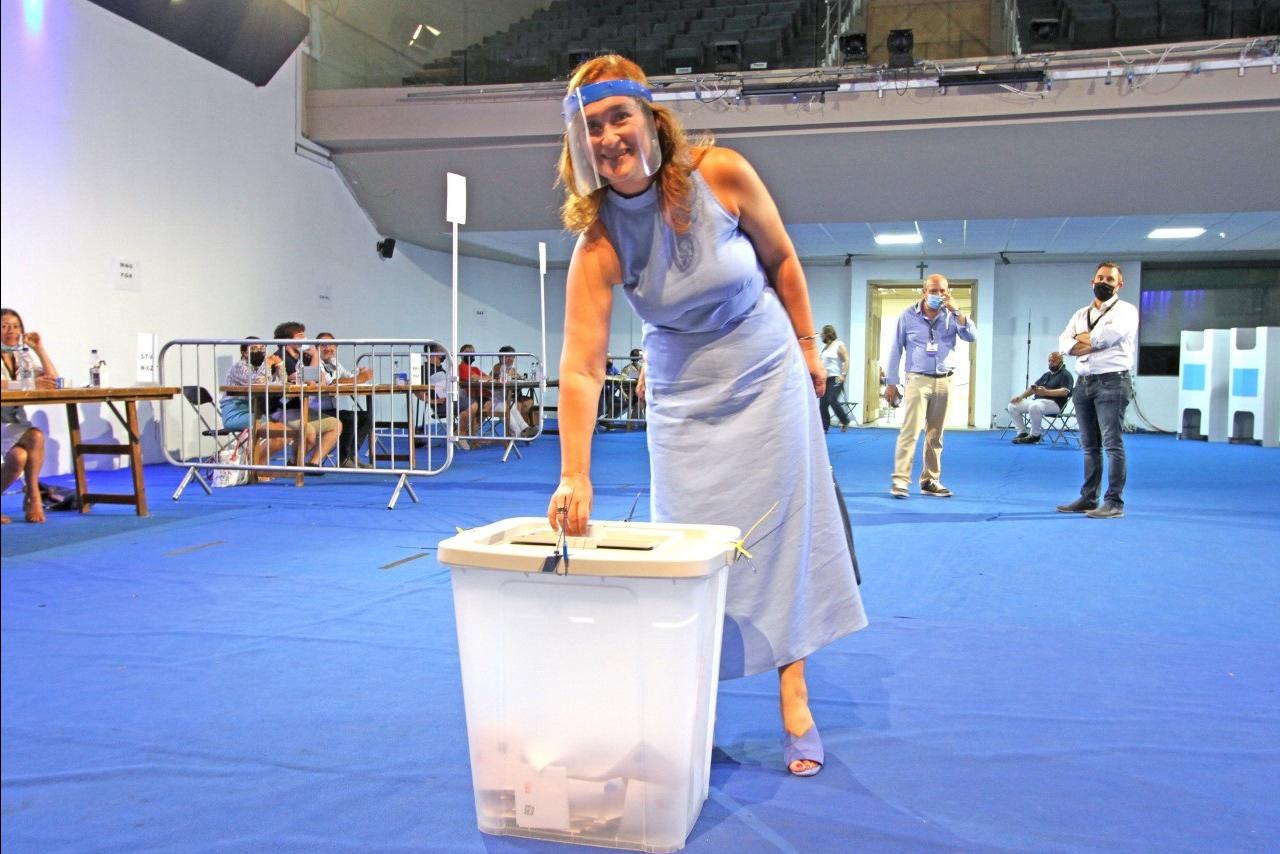 Delia was the first leader to the elected directly by the party membership in September 2017.

He was a political outsider at the time, having never held any position within the party and known only for having served for a time as president of Birkirkara football club.

With the party in shambles financially and politically after suffering a second successive general election landslide, he promised ‘a new way’ of doing politics.

But he has had a rough ride. Even before his 2017 election, he angered many when he called Daphne Caruana Galizia ‘Biċċa Blogger’ after she raised questions about his financial dealings as a lawyer several years previously. Delia insisted he did no wrongdoing, but the party’s Ethics Committee investigated the allegations and asked him to consider dropping out of the leadership contest, raising doubts about an alleged Barclays offshore account in his name in Jersey and the source of those funds.  Delia ignored the call to withdraw and went on to win the election, beating the other contender, fomer minister Chris Said, with just over 53% of the members’ vote.

But he was never able to unify the party around him. One of the crises came early on when, in the wake of the government’s publication of a summary of the Egrant inquiry report, he removed former leader Simon Busuttil from his role as spokesman for good governance and asked him to resign from the PN parliamentary group. Busuttil refused as fellow MPs ran a #notinmyname campaign.

Allegations about Delia and concerns about his personal debts forced him to spend a lot of his time defending himself.

In May last year the PN trailed Labour by some 50,000 votes in the European Parliament elections and matters seemed to be coming to a head when a group of PN members presented a petition calling on the party leader to submit himself to a confidence vote in the party council.

He insisted he would stay on till the next general election. But dissatisfaction increased when the PN made no inroads despite the government crisis at the end of last year which forced the seemingly unassailable Joseph Muscat to resign.

Robert Abela was elected in a smooth Labour Party transition while Delia continued to languish in opinion polls.

On July 4, Times of Malta exclusively revealed that in 2019 Delia had friendly Whatapp exchanges with Yorgen Fenech – later arrested for the Caruana Galizia murder – when it was already known that Fenech was the owner of secret Dubai company 17 Black, allegedly a vehicle for the transfer of funds derived from corruption.

That triggered a series of events which started that day with an urgent meeting of PN MPs and ultimately culminated in three strikes – no confidence votes in the parliamentary group, the Executive and now the general council.

No date has been set yet for the leadership election. The process is a complex one which involves a call for nominations, vetting of candidates and initial voting within the general council where the candidates will be whittled down to two who will then be subjected to the vote of the party membership.