To have a bright future in wine it helps to have a long past. For the Delicata winery that success story begins 115 years ago when founder Eduardo Delicata decided to pursue a lifelong creative longing, a passion that would becharm future family generations: making Maltese wine. 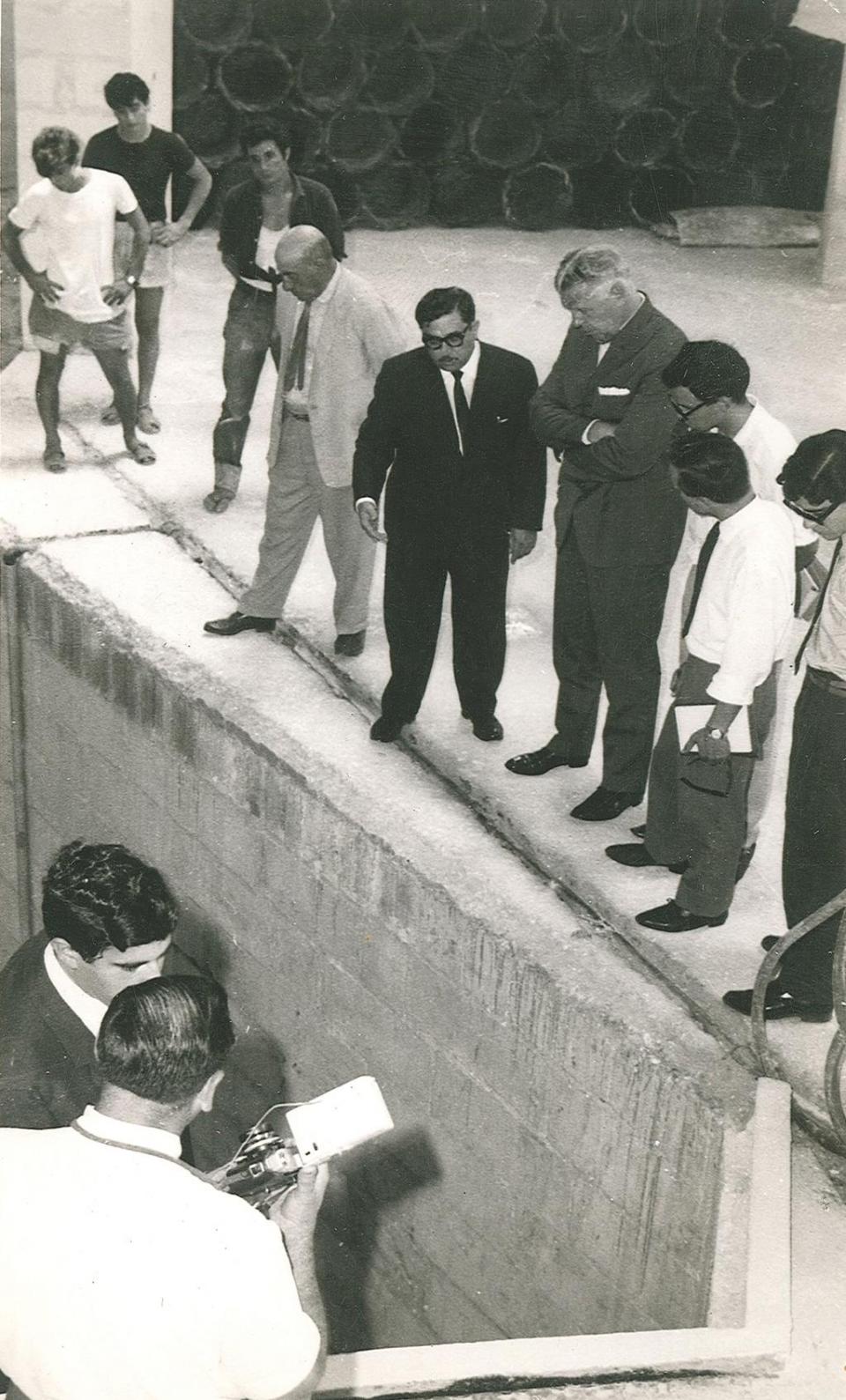 Delicata’s roots go back to as early as 1907. For over one century, the Maltese winemaking company has remained in the capable hands of the proprietor Delicata family.

In 1936, enamoured of wine while growing up in the business his father Eduardo had started, a young Emmanuel was entrusted with the running of the winery. Little did he know then that future family generations would not just continue the tradition but actually put Delicata on the world map of wine.

Sur Manuel, as he was colloquially known, took what had started off in a modest and humble way and laid the foundations for what is nowadays Malta’s foremost winery. Equipped with his own dark room, he was also an avid photographer of the island’s pastoral life as seen here in his reproduced vintage pictures. 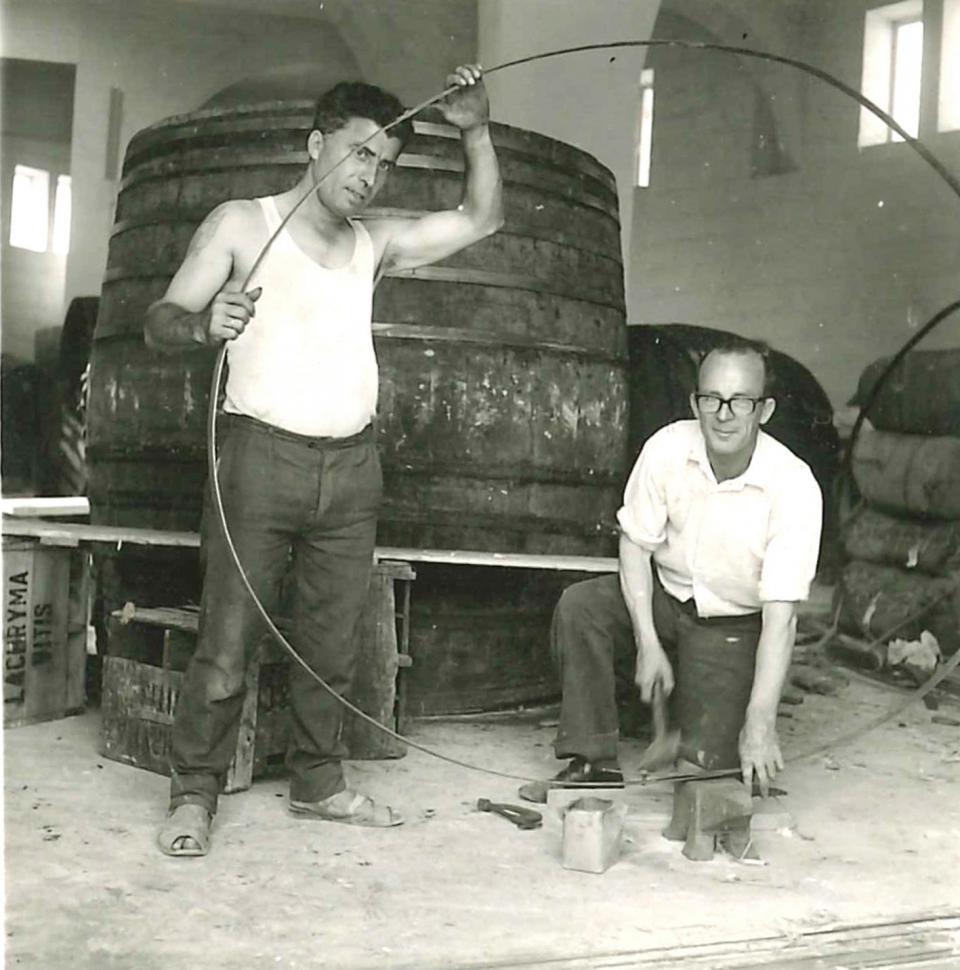 Delicata boasted its own coopers, a trade that has died locally (1968).

By the mid-1960s, the winemaking firm had moved to its current location in Grand Harbour. Many bold investments followed which overhauled the site gradually in a modern, state of the art winery managed by V. George Delicata, one of Emmanuel’s four children. Field blending of interspersed grape varieties was replaced by quality-driven viticultural practices as verbal agreements with grape growers were renewed vintage after vintage. Rudimentary crushing machines to produce wine, which served as a staple diet beverage, got replaced by modern technology for the crafting of critically acclaimed Maltese quality wine brands such as Pjazza Regina, Medina, Victoria Heights, Grand Vin de Hauteville and Gran Cavalier. 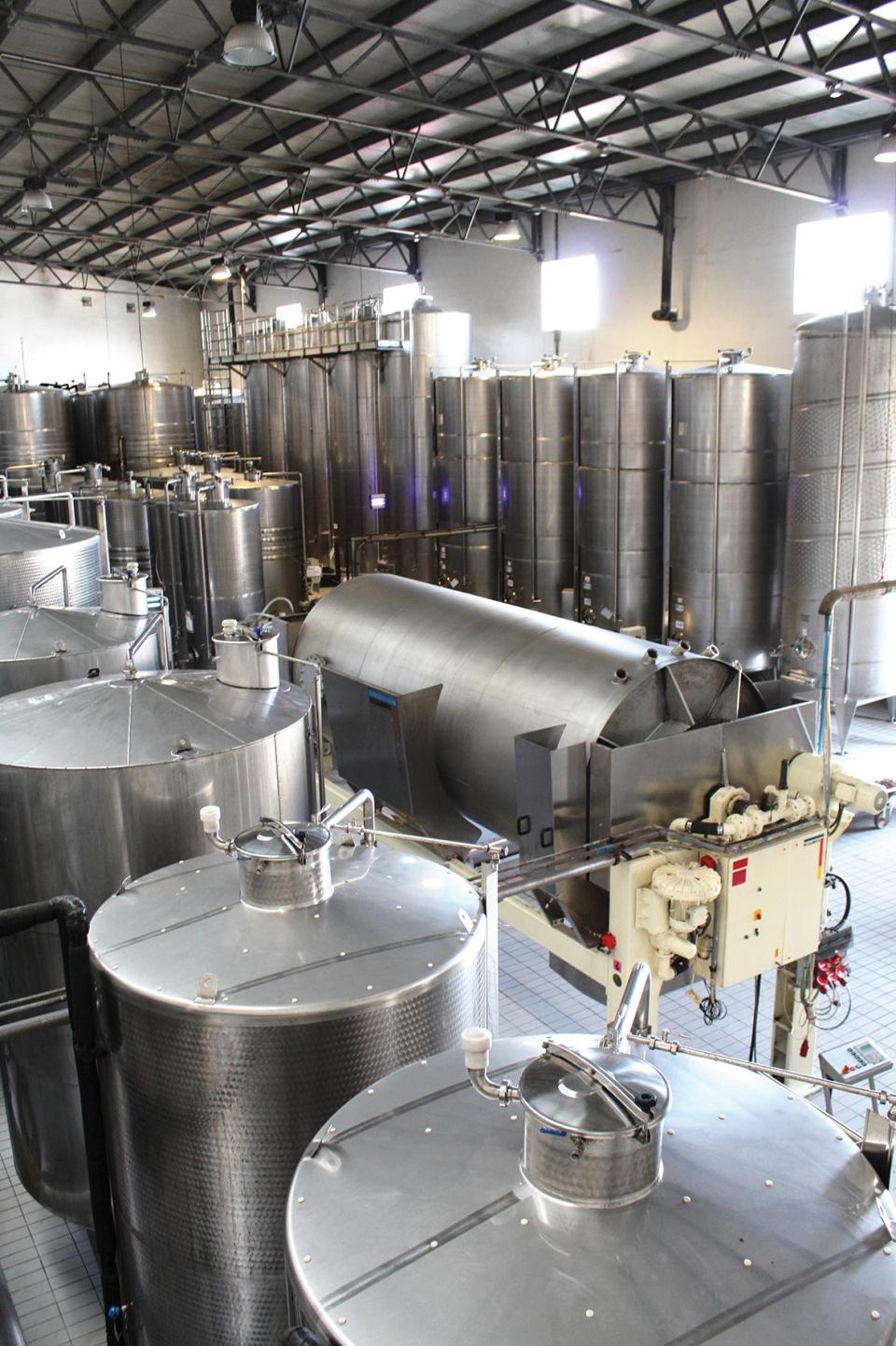 Since then, George’s sons, Mario, Michael and Matthew have, with added capital investment, entrepreneurial acumen and passion, initiated a renewed pledge to make top-notch Maltese wines.

Today, Delicata’s portfolio of wines has already scored over a century of international awards including gold, silver and bronze medals in Bordeaux, Burgundy and London. A formula of sustainable viticulture, up-to-date technology, experience, skill and due diligence gives Delicata’s unique wines an exciting hallmark only Delicata’s wines seem to offer.

Although grape growing has got ancient roots in Malta, the country’s wine industry is young and modern viticultural practices were developed only at the turn of the century with Delicata at the forefront of that change. Delicata’s commitment to working hand-in-glove with the local farming community, however, has remained unwavering all these years. 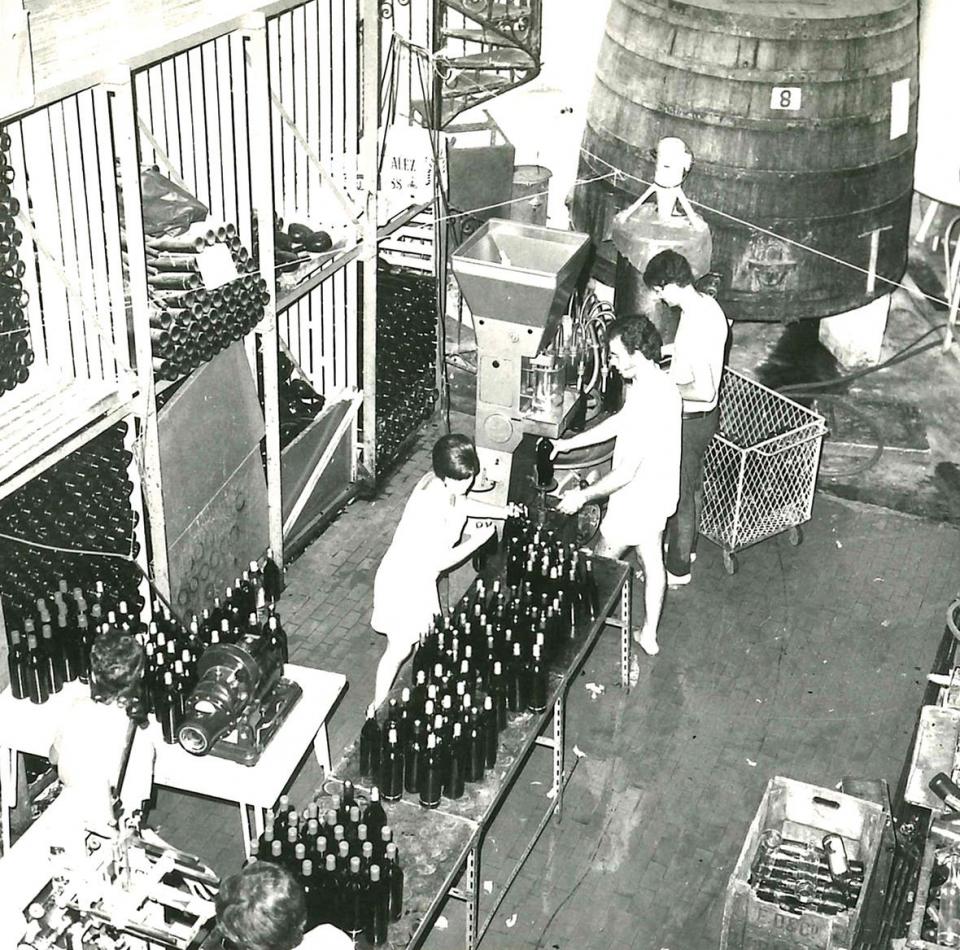 Today, over 200 vignerons grow grapes of over 20 different international varieties for Delicata in family run pocket-sized vineyards in Malta and Gozo. Even more are growing the country’s indigenous Girgentina and Ġellewża grapes exclusively for Delicata. The unique Maltese grapes play a vital role in the winery’s winemaking philosophy and Delicata keeps on advocating for their existence and revival.

The Delicata winery has played an important role in changing the cottage industry of hundreds of vintners hawking wine in bulk to merely a handful producers of bottled quality wine. Delicata’s facilities now boast one of the most advanced automated filling and labelling lines which is simply unparalleled in Malta. The wines Delicata creates today reflect everything a modern wine consumer requires. They are fruit driven fresh wines that offer flavour, quality and pedigree. 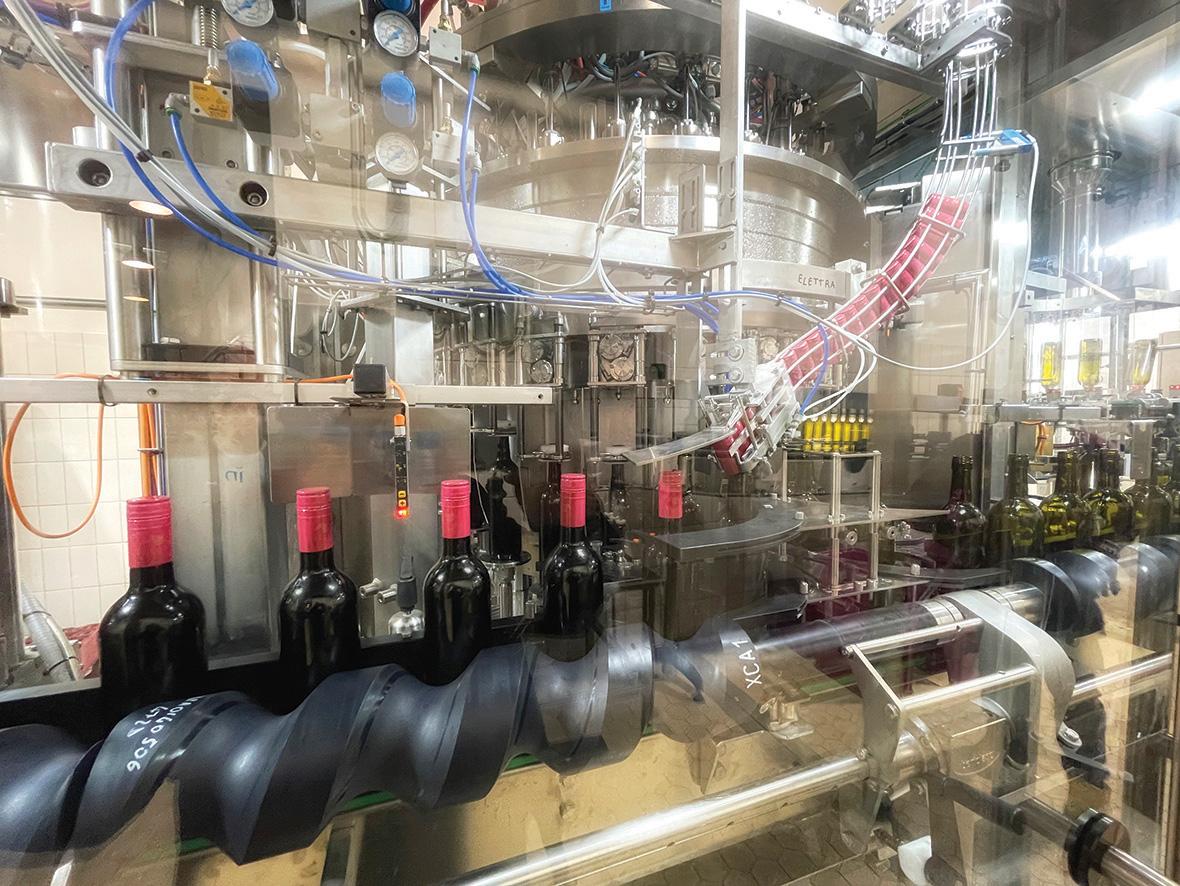 Making great wines requires passion and perseverance. And it calls for investment in craftsmanship. No easy way out.  This engagement is now in the capable hands of the fourth generation of the Delicata family, determined to shape a bright future for Maltese wine.

For more info, check delicata.com or follow the winery @delicatawinery. 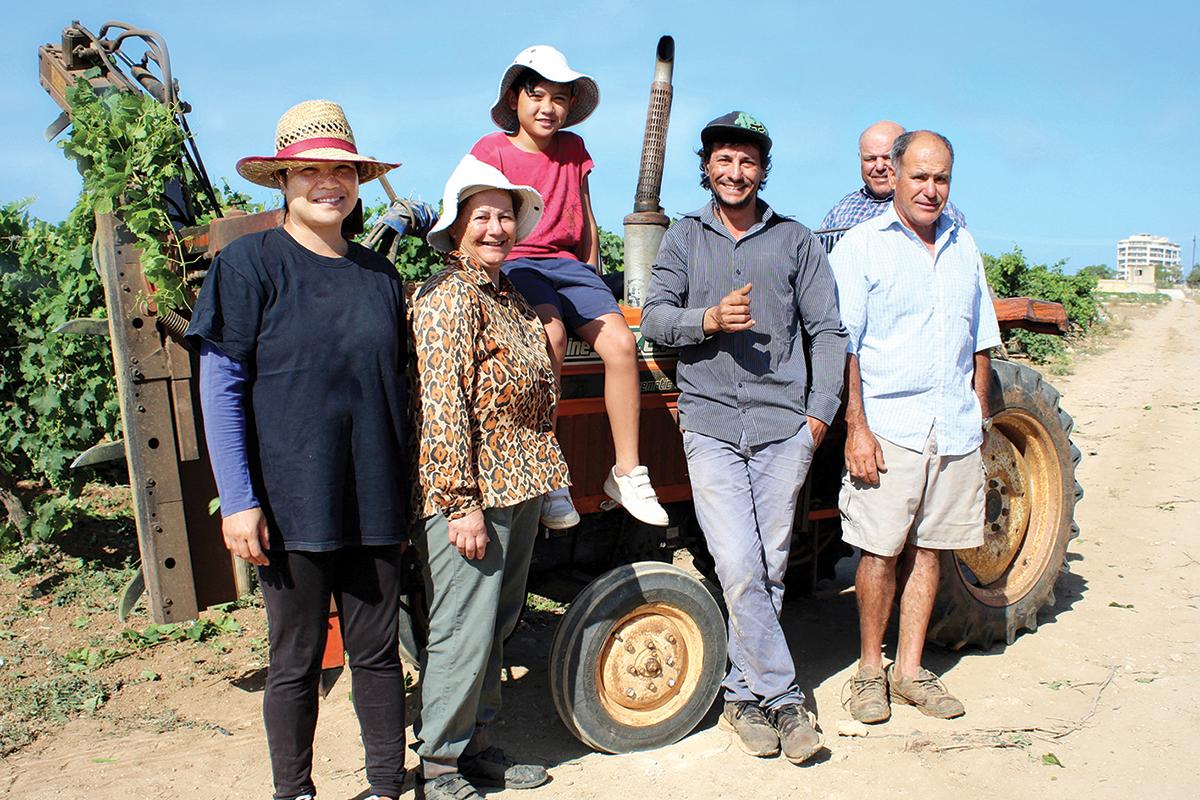 The Camilleri family, one of Delicata’s present affiliated grape growers . 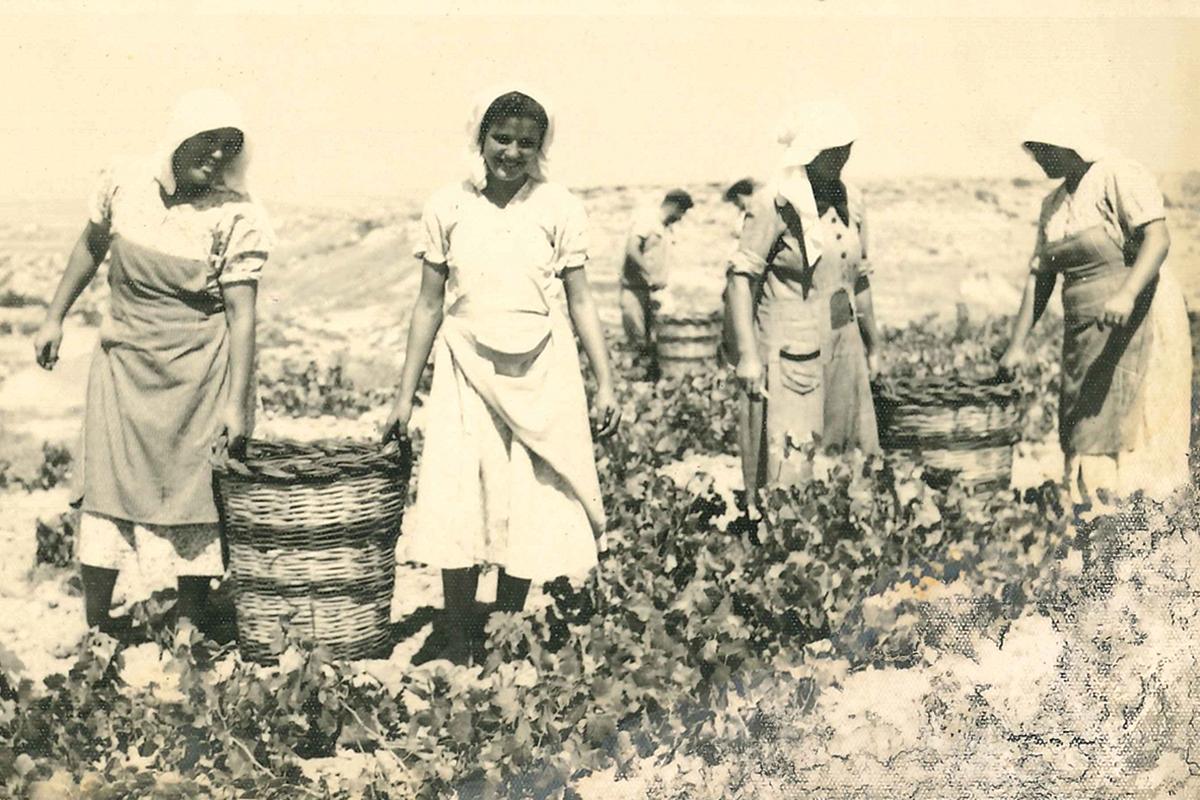 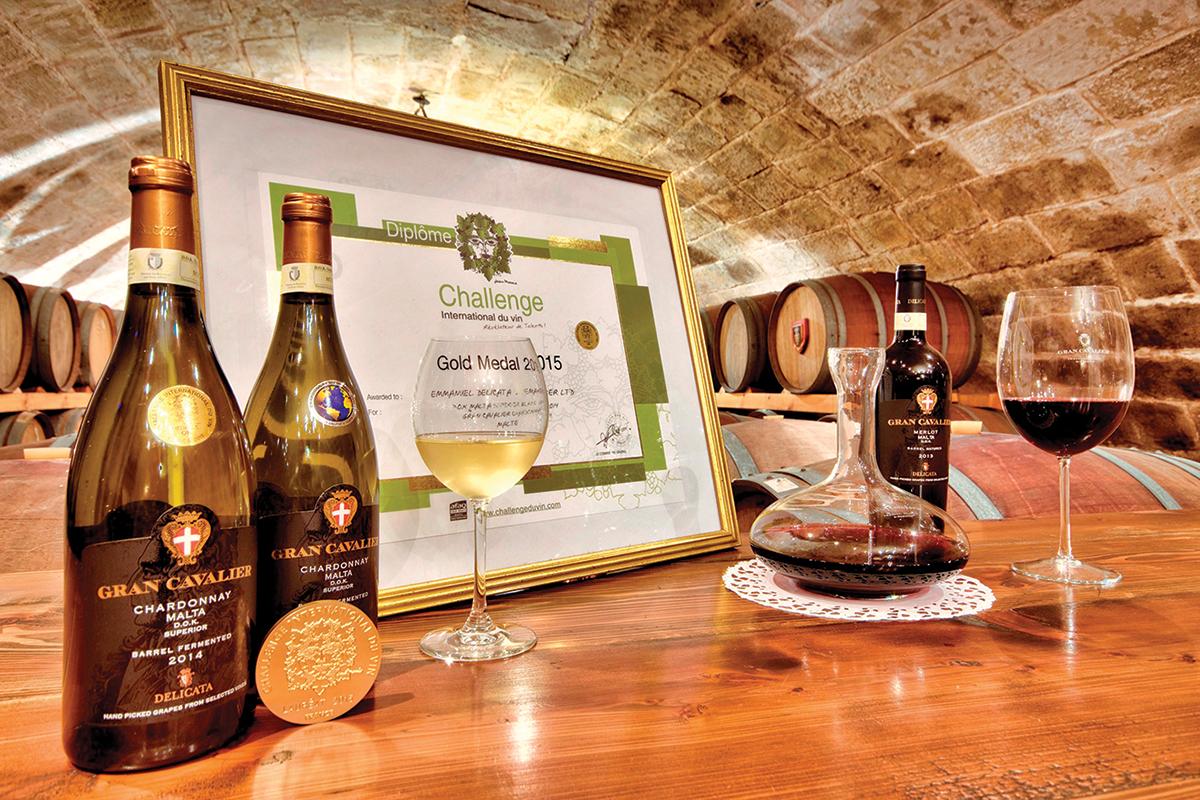 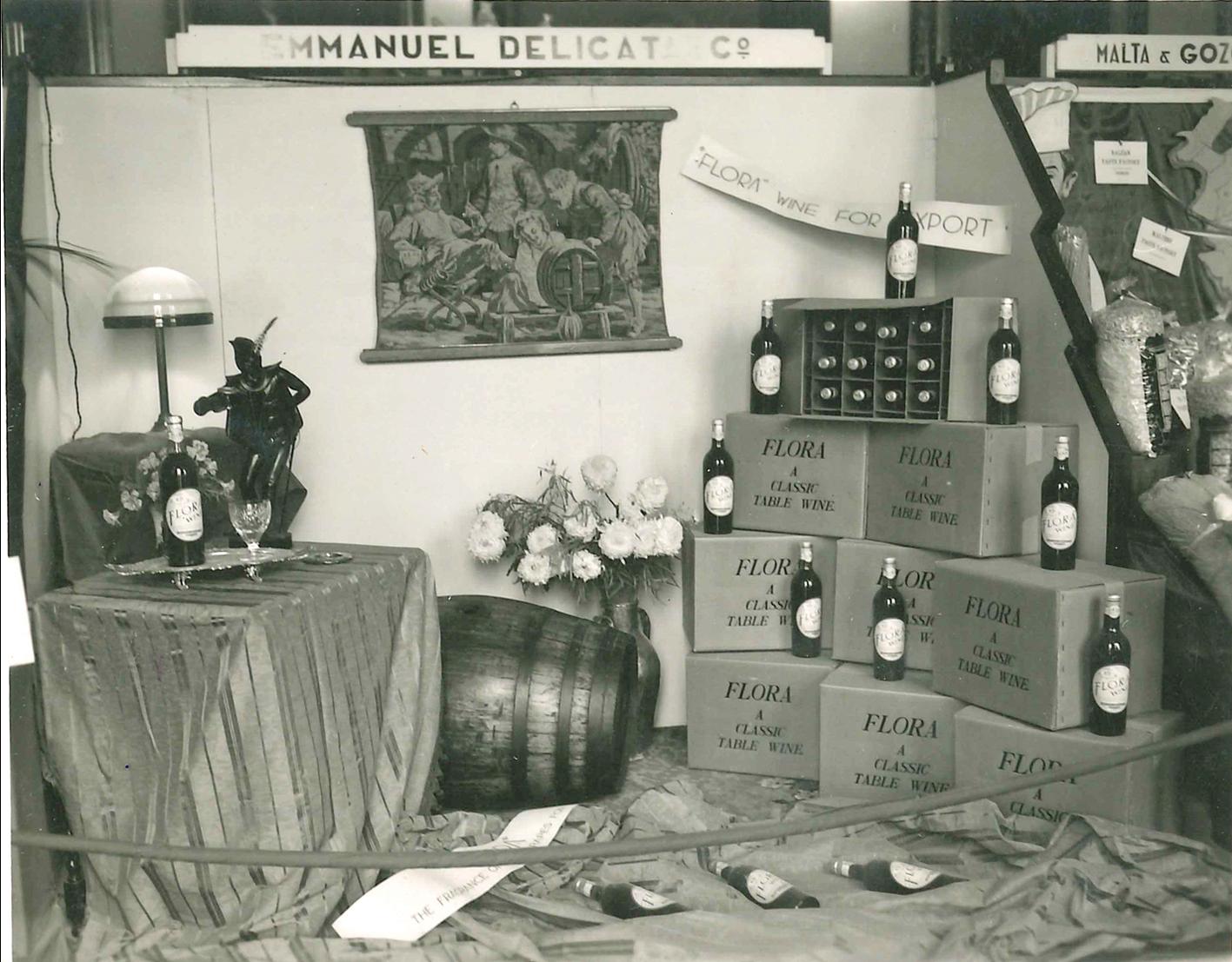