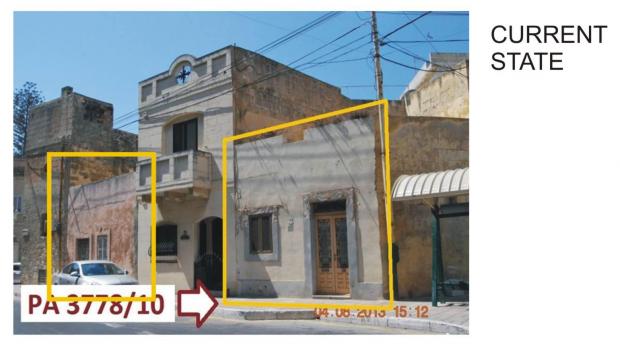 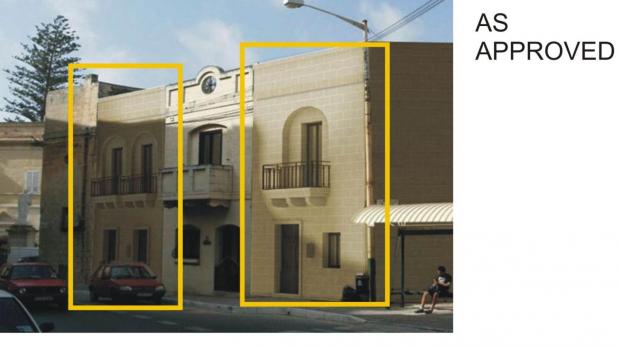 The planning authority today gave the green light for the demolition of three 400-year-old town houses in the Naxxar village core.

The demolition had been approved last month pending alterations to the development that would be replacing the houses.

Residents and heritage NGOs Din l-Art Ħelwa and Flimkien Ghal Ambjent Ahjar had opposed the demolition of the three 17th century townhouses insisting it would destroy part of the area's heritage.

The project will see two of the houses adjacent to the parish church levelled and replaced by catering establishments and overlying apartments while another will be redeveloped into similar establishments.

The Mepa board voted on the redevelopment of the three buildings separately with the majority of board members giving each of the projects the green light.

Resident Ray Vella, who owns a property in between the three buildings, raised concerns over the development insisting the partial demolition of one of the neighbouring buildings posed a threat to the structural integrity of his property.

He claimed the plans had not included a section of a neighbouring house which formed part of his property.

Applicant Carmen Bonanno insisted the section had been covered by a Mepa development notification order and was also highlighted in the report.

He said the project, which will see most of the façades reconstructed using new stone, would use the "language" of the locality.

The committee had insisted that the development was in contravention of Mepa’s structural plan policy and not in keeping with urban conservation guidelines.

The board’s decision followed the submission of a heritage report on the properties by the applicant.

The report, drafted by heritage consultant Hector Zammit, had highlighted the buildings’ state of disrepair. Mr Zammit had insisted that in one of the cases the building was at risk of collapse. This had led to Mepa's go ahead for the demolition.

Mr Vella called on the board to consider a separate heritage report drawn up by architect Edward Said which contrasted sharply with one submitted Hector Zammit on behalf of the applicant.

The board, however, would not accept the report as today was the final hearing on the case.

The three dilapidated buildings are believed to date from 1640, roughly the same time the baroque church was built.

The applicant challenged the popular belief, insisting that at least one of the three properties was a relatively recent addition.