An Air Malta employee who was also acting as a flight broker has been suspended by the airline after 142 people, mostly children, were left stranded in Denmark.

The children stuck in Denmark form part of a local football academy and were in Aalborg for a pre-season training camp.

They were due to return to Malta on Monday afternoon but were left in Copenhagen when their return flight did not operate.

In a statement, the government blamed the private charter operator for the problems and said that Tourism Minister Konrad Mizzi had dispatched an Air Malta plane to Denmark to ‘rescue’ the passengers.

Mr Mallia, who acted as the broker for the outbound and inbound flights, told Times of Malta that the operator that was supposed to run the return flight from Aalborg had defaulted.

He told Times of Malta that Air Malta was fully aware he had been offering the flight brokering services, so much so that the outbound flight had been booked through the national carrier.

He said he had been informed he was being suspended for having a conflict of interest between the brokering role and his job with the airline. 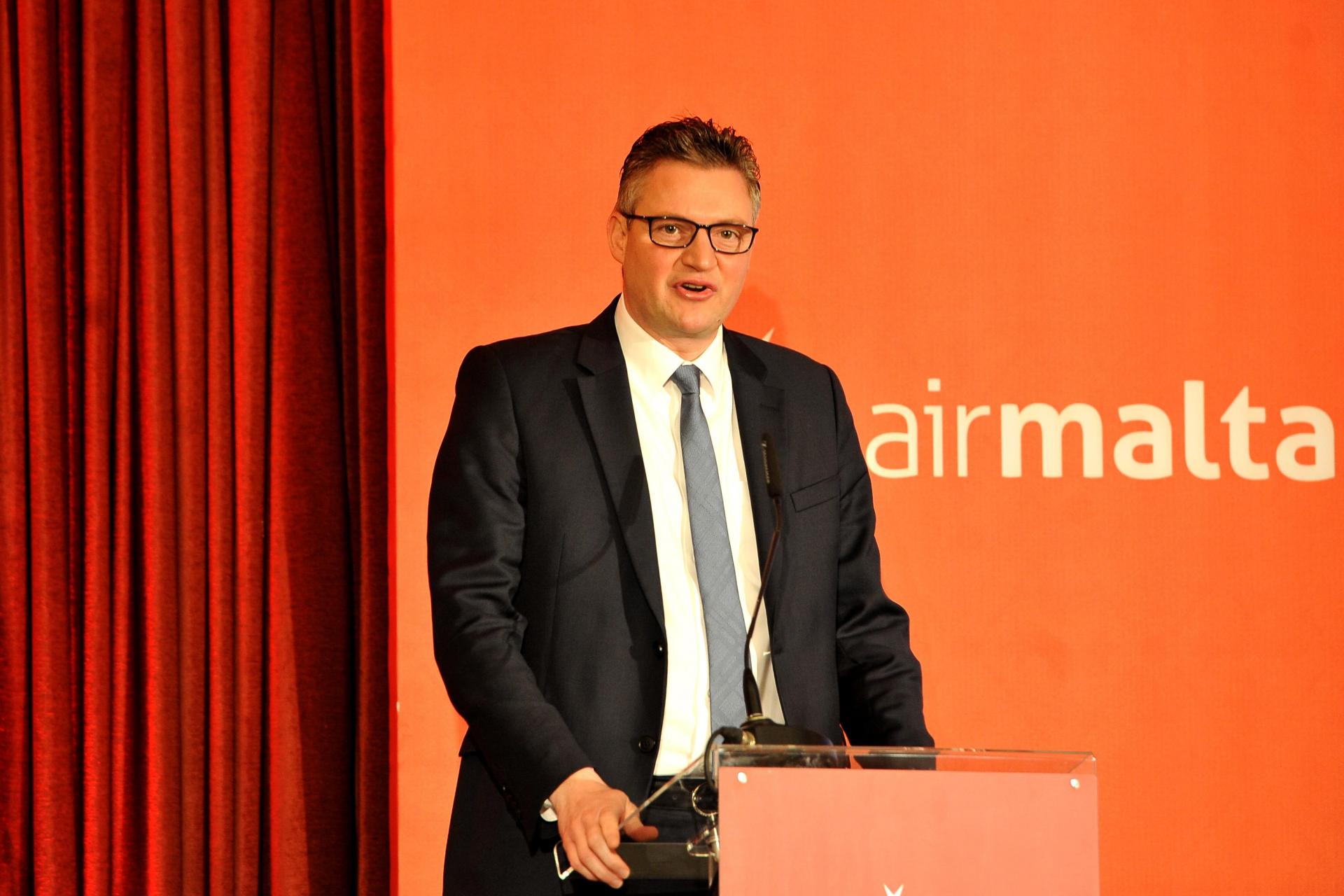 Mr Mallia said he had done his utmost to sort out a return flight for the 142 passengers stranded in Denmark.

A source familiar with the 'rescue' operation said the costs of the Air Malta flight were being covered by Mr Mallia.

In a statement, the Tourism Ministry said the minister had intervened and directed Air Malta to operate the relief flight “to support the families and children involved”.

Parents of the children were originally told the group would land in Malta at 3pm on Monday. They are now expected to return home on Tuesday morning.

The government said in its statement that the airline was “doing its utmost to repatriate the group back to Malta in spite of the significant operational challenges faced due to the currently busy summer schedule”.

Air Malta said it was not aware of the charter operation until the request
for assistance was received.

It said it had agreed to operate the relief flight to support the families and
children involved, despite significant operational challenges due to the current busy summer schedule.

The airline confirmed it had suspended an employee "pending investigation once it was brought to airline’s attention that he could have been potentially involved in the case on a private basis."

A spokeswoman for Malta International Airport said they were not aware of the original inbound flight from Aalborg.

"It is not unusual for ad hoc charter flights to request a slot and provide information at the last minute with the flight details, so it wouldn’t appear in our schedules", the spokeswoman said.