Deputy Police Commissioner Silvio Valletta has retired from the police force, prompting his withdrawal from the Financial Intelligence Analysis Unit board of Governors.

In a notice in The Government Gazette earlier this week, the government said Mr Valletta, married to Gozo Minister Justyne Caruana, would no longer sit on the FIAU’s Board of Governors.

His withdrawal comes 10 months after activists campaigned for Mr Valletta to be barred from holding a role at the FIAU due to conflict of interest because of his marriage.

The FIAU is a government body that investigates money laundering and terrorism funding.

Asked what had prompted the decision, a spokeswoman for Finance Minister Edward Scicluna said Mr Valletta, who was representing the police force on the board, was no longer a member “since he has retired from his place of work”.

Apart from details regarding lawyer Martin Sammut who would be replacing him, the notice did not divulge any other details about the change.

A conflict of interest

Last October the Court of Appeal ruled that Mr Valletta could no longer be involved in the investigation into the murder of journalist Daphne Caruana Galizia because of his marriage to a government minister.

His presence, the court had ruled, breached the fundamental rights of the journalist’s family. 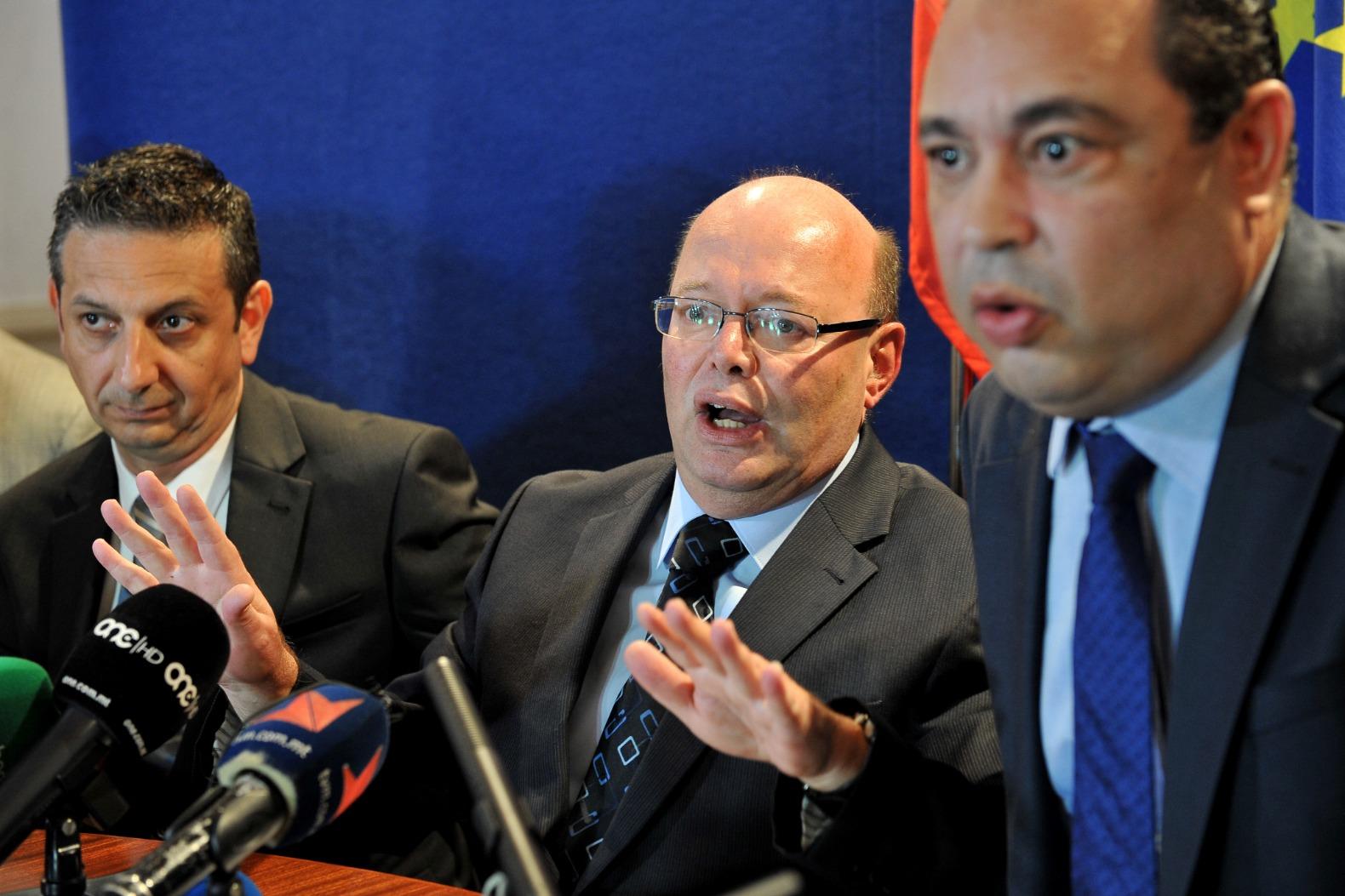 Silvio Valletta (right) with Police Commissioner Lawrence Cutajar in a news conference after the murder of Daphne Caruana Galizia.

The court had said at the time that the conflict of interest stemmed from the fact that Mr Valletta is married to the Gozo Minister and also served as a board member of the FIAU.

This then prompted calls for him to be removed from the FIAU, a government body that investigates money laundering and terrorism funding.

Following the activists’ calls for Mr Valletta’s removal from the board, Times of Malta had attempted to seek reactions from both the Finance Ministry and the police force. No replies were forthcoming from the government and the police had acknowledged receipt but never answered the series of questions sent.

A spokesman had only stated that Mr Valletta “no longer forms part of the investigating team dealing with the murder of the late Ms Caruana Galizia”.

Mr Valletta, together with his wife, had often been targeted by harsh criticism by Ms Caruana Galizia.

Three days after the October 2017 car bomb that killed the journalist, Mr Valletta played an active part in a press conference during which information regarding the handling of investigations was supplied.