Leonardo DiCaprio said he signed up for Netflix's star-studded film about a comet threatening to wipe out life on Earth because it is an urgent analogy for the climate crisis.

The dark satire Don't Look Up stars DiCaprio and Jennifer Lawrence as astronomers whose warnings about imminent catastrophe fall on deaf ears in a starkly partisan and divided United States led by an incompetent president – played by Meryl Streep. 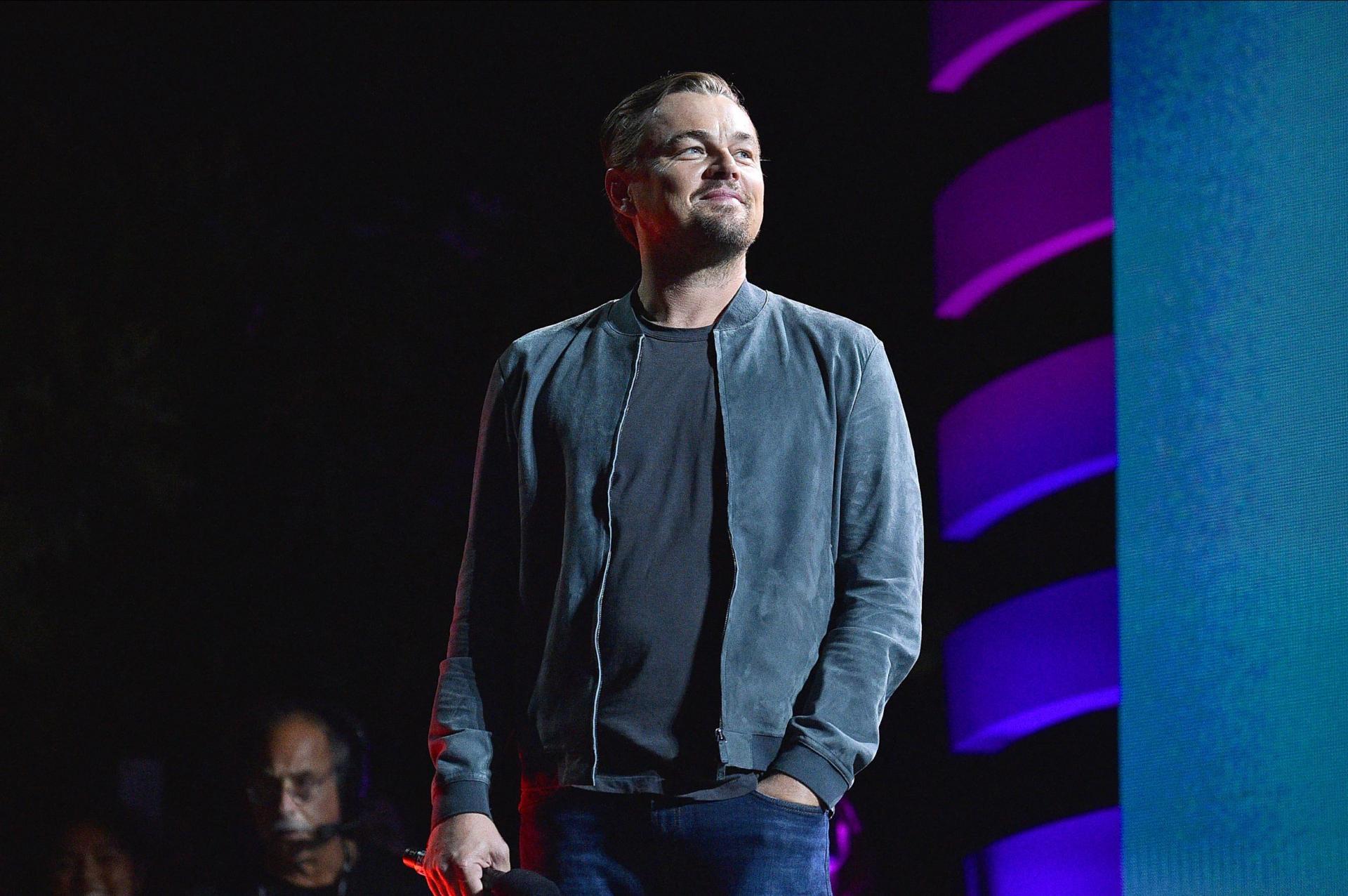 Leonardo DiCaprio is cast as an astronomer in the Netflix film. Photo: Theo Wargo/Getty Images North America/Getty Images via AFP

Fresh from attending the UN COP26 climate change summit in Glasgow, DiCaprio said Adam McKay's script solved the "next to impossible" problem of making a suspenseful film about a crisis that "evolves over a century".

"How do we as a species, as a society, as a culture, politically, deal with imminent Armageddon?" DiCaprio asked a Los Angeles preview screening audience on Thursday.

"He had cracked the code, so to speak, on how to bring all the insanity that we as the human race are responding to this crisis, in a two-hour format," he said.

McKay, whose wide-ranging career spans cult comedies Anchorman and Step Brothers and satirical works The Big Short and Vice, has become one of Hollywood's most in-demand directors.

Reviews for Don't Look Up are under embargo, but initial reaction Thursday was effusive, with Variety's Clayton Davis predicting it will make "a seismic impact (pun intended)" on the Oscars race.

DiCaprio said he hoped the film would "start to create different conversations, and more people talking about it will push the private sector and the powers that be to make massive change".

But he admitted he had "not much" optimism about humanity's ability to resolve the climate crisis. 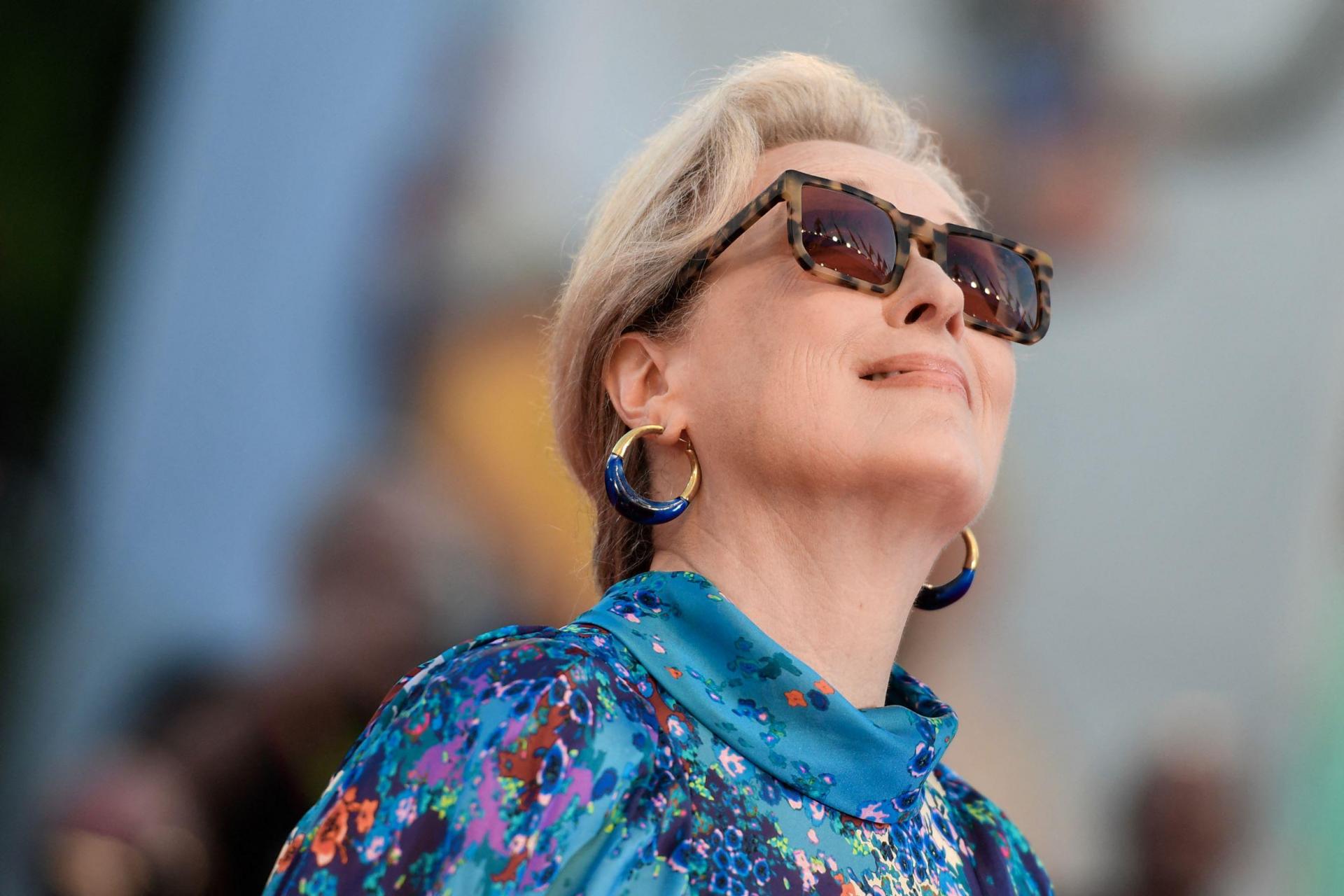 "Especially after coming back from Glasgow and seeing these commitments that can be changed by the next wacky administration that might come in and pull out," he warned.

Nearly 200 nations came together on a global deal to combat climate change after two weeks of painful negotiation but fell short of what science says is needed to contain dangerous temperature rises.

The planet has "such a limited amount of time and there's such a massive scale that needs to happen so quickly", said DiCaprio.