Two fluffy white terriers wearing neckerchiefs pant quietly as their owner waves a treat and snaps a photo for the dogs' tens of thousands of Instagram followers.

They are among a growing number of pet influencers on social media in Singapore, a trend fuelled by a rise in online shopping and pet ownership during the coronavirus pandemic. 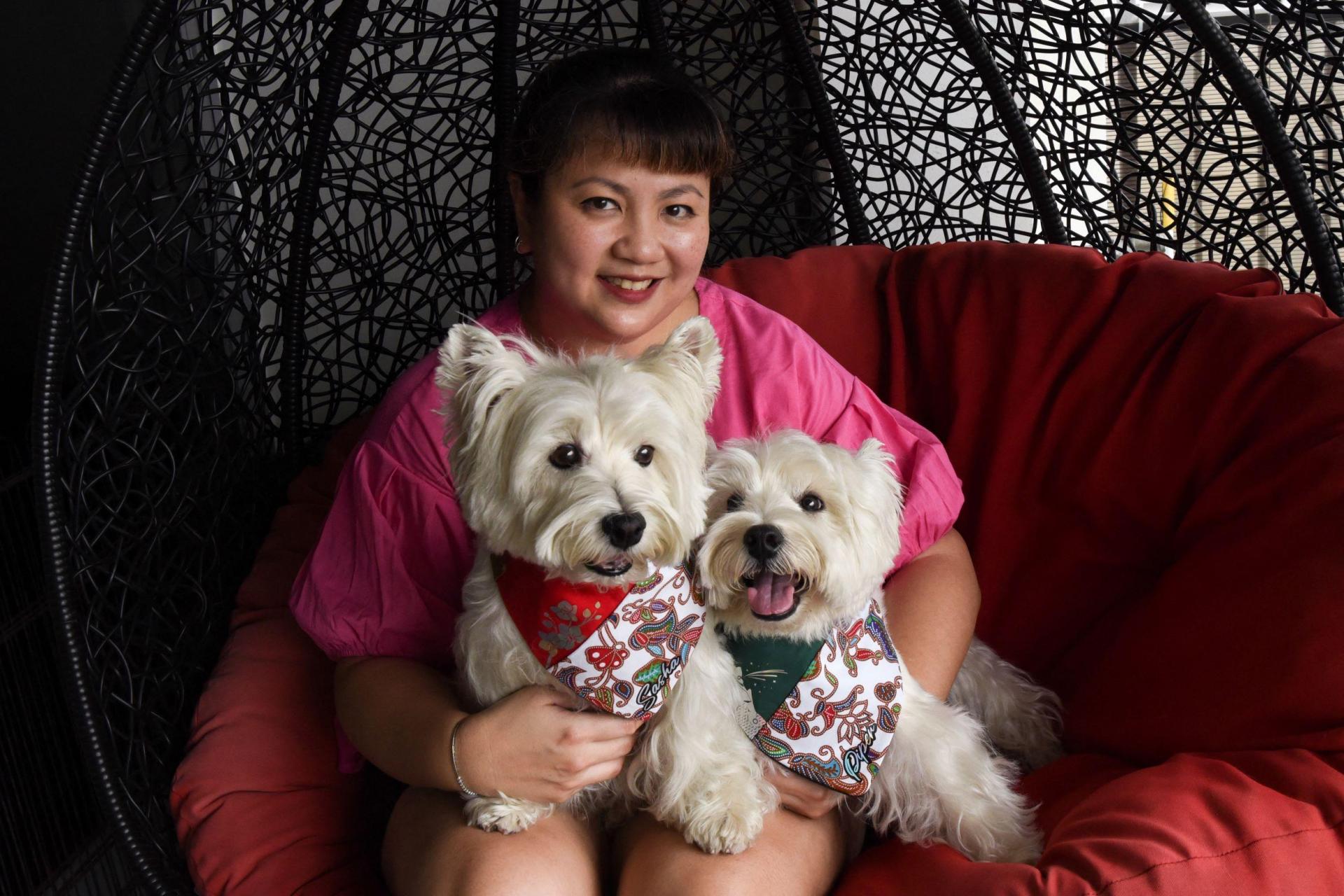 Dog owner Carrie Er with her pet white terriers Sasha and Piper (right) at her home in Singapore.

Sasha and Piper make regular appearances on their "Lomodoggies" Instagram account, often wearing matching accessories and posing for the camera with their tongues hanging out.

The pair have earned thousands of dollars endorsing products ranging from vacuum cleaners to shoes – and are even represented by an agency.

Tapping into the pet influencer boom, the company has worked with animals ranging from a cat called Brossy Meowington – with more than 50,000 followers – to a Japanese Spitz called Luna.

Sasha and Piper's owner, Carrie Er, stumbled into the business several years ago when she started posting photos of Sasha in various costumes, playing with toys and on outings.

"We just wanted to do a daily blog of her, capturing some precious moments like her beautiful face and her activities," said Er, a marketing manager in her 40s.

But the photos proved popular online, and companies started asking if Sasha would endorse their products.

"It's fun – fun for the dogs, fun for me," said Er, as she shoots pictures with her phone of the dog celebrities.

The two pooches now have nearly 24,000 Instagram followers and typically earn about 500 Singapore dollars (315 euros) for each marketing deal.

Er said she is selective about which products they promote, rejecting offers from some dog food brands she feels don't meet her standards – her own pets enjoy a diet of hand-made meals. 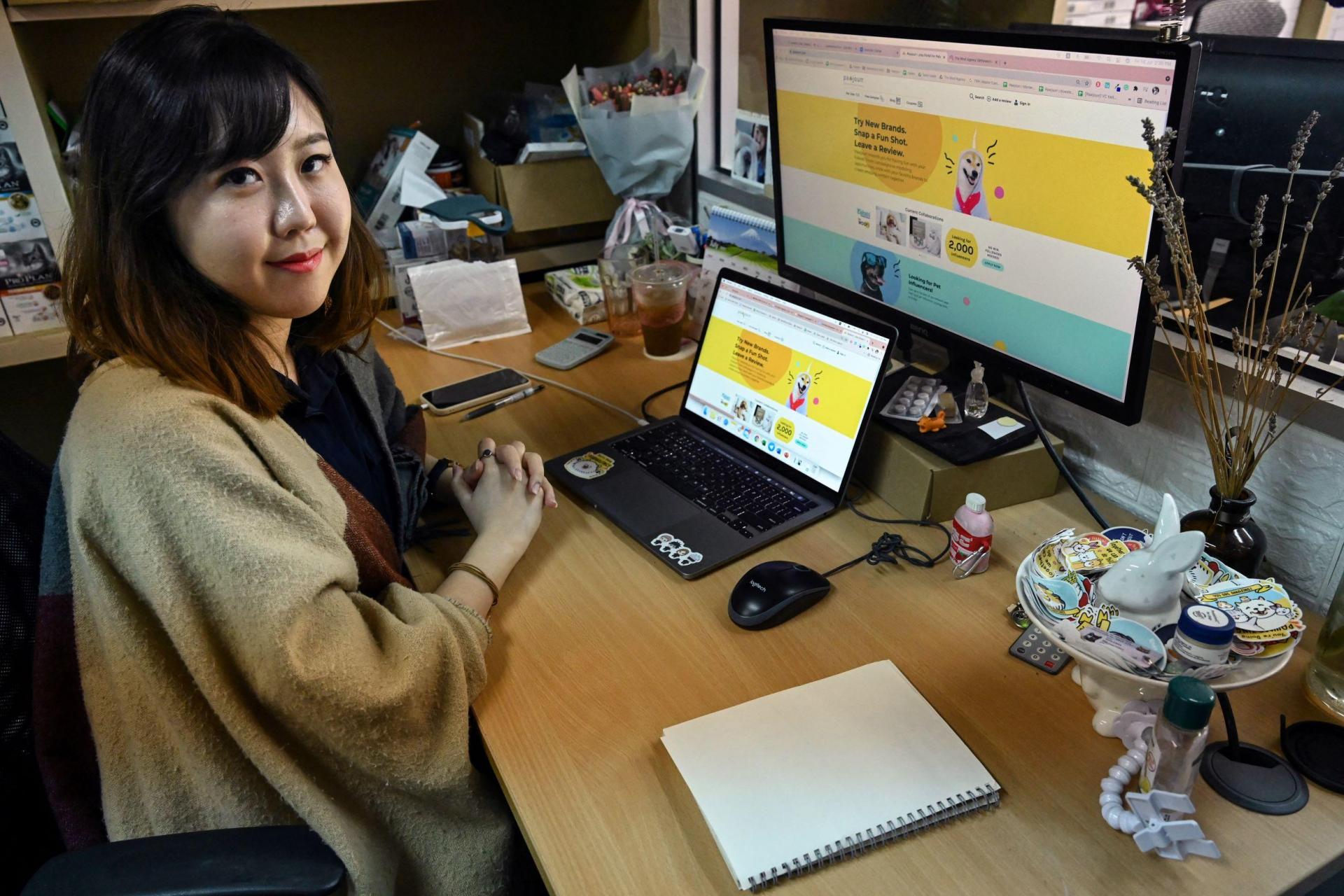 Jane Peh, co-founder of the Woof Agency, which specialises in connecting pets with different brands.

There has been a growing demand for pet influencer endorsements as companies bolstered their online presence during the pandemic, according to Jane Peh, co-founder of The Woof Agency that represents Er's terriers.

"I think pet influencers generally have an advantage because we just love pets," said Peh, whose company has about 6,000 pet social media profiles in its network.