The Dino Fino team were treated to a great time during a summer team-building event held in August. This activity-packed day included games, excellent food and lots of fun for all the participants.

The day started off with an entertaining ride on a traditional Maltese bus leading to the chosen venue for the day – Castello Dei Baroni in Wardija. 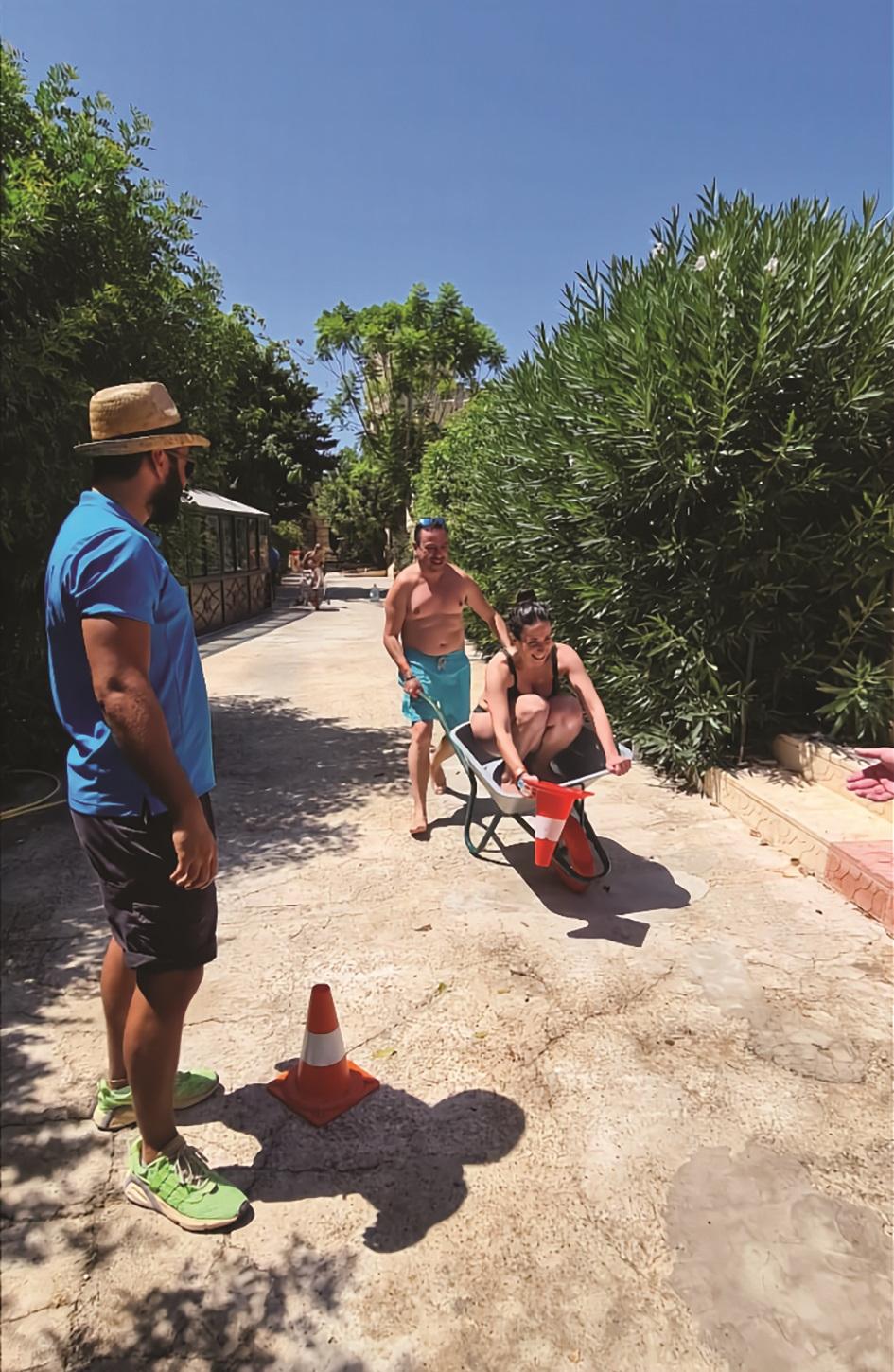 After some light breakfast, they started with a series of exciting games which brought out the real Dino Fino team spirit. From ‘football darts’ and archery to a number of water games, the team had a great time working through the challenges and collecting points, to be crowned champions of the Dino Fino summer games. After an action-packed morning, the team enjoyed a buffet lunch with a variety of summer dishes − from a sizzling paella to BBQ steaks.

The fun continued by the poolside, with the team enjoying splashing around as DJ Mykill played some classic summer tunes.

The event was considered a great success as the team members had the opportunity to let loose from work formalities and get to know colleagues better.

Dino Fino believes in the importance of team-building and is committed to invest in such events as an opportunity to grow its team.