Two kittens were found dismembered in Paola on Thursday, sparking shock and anger among witnesses.

The only parts of the animals left intact were the head and paws, and the precision of the cuts proved that it was a human who committed the act, said a spokesperson from animal welfare group Time For Change.

“We’re very shocked and major action is needed to protect stray animals in Malta. This abuse is sadly becoming a trend,” a spokesperson for the group said.

WARNING: Some people might find the images in this article upsetting.

The grisly findings were reported to the local council by a resident, who rushed outdoors at the sound of the commotion hoping that the mutilated heap was not her cat.

The Paola council filed a police report after the discovery in St George’s Street.

The council has received several reports of poison being left in cat food around the area in the last two weeks, mayor Dominic Grima told Times of Malta.

He has since appealed for anyone with information to come forward.

It is at least the second case of animal cruelty in as many days. On Thursday, a dog was run over in Rabat and left to die in the road. 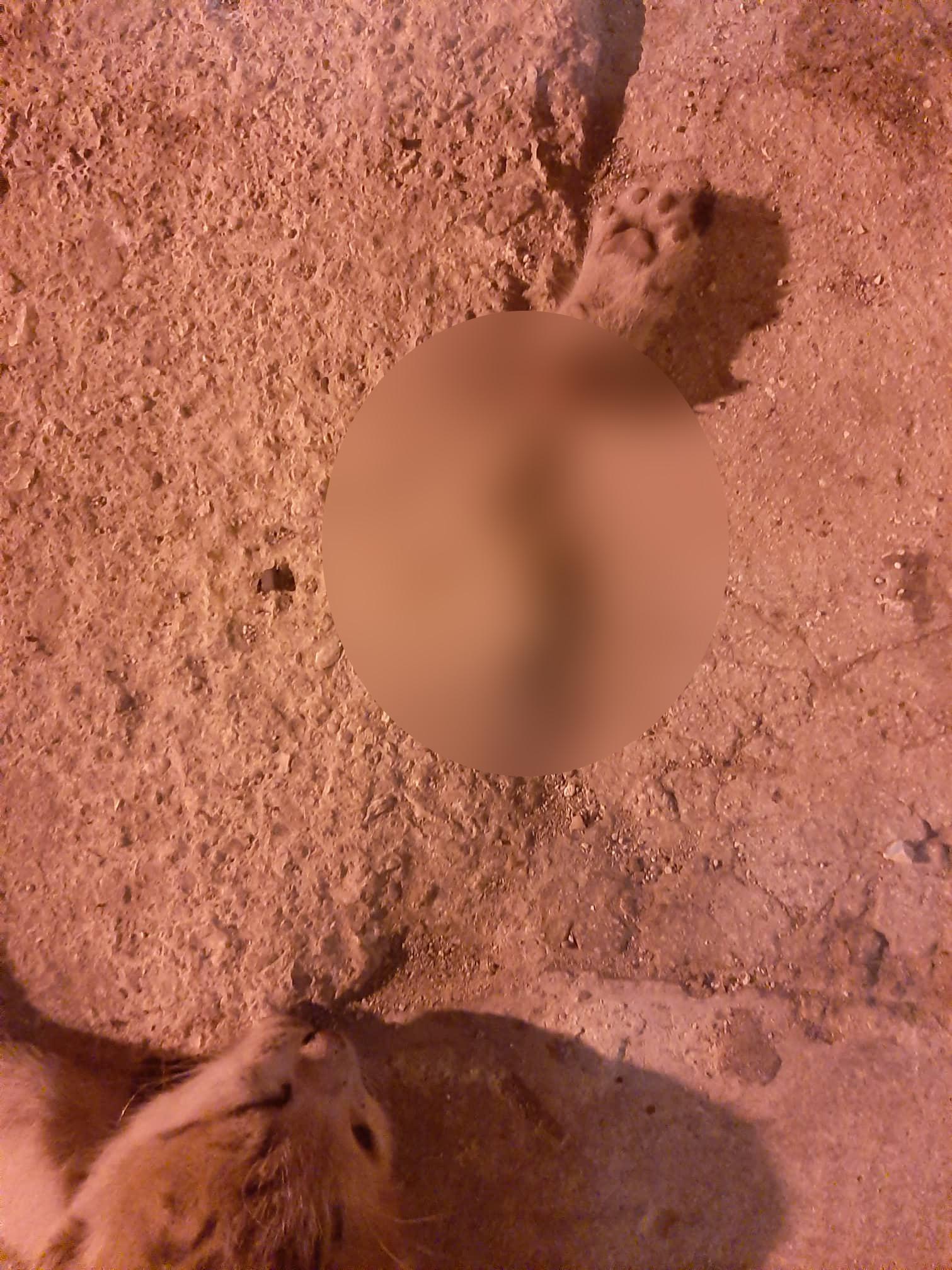 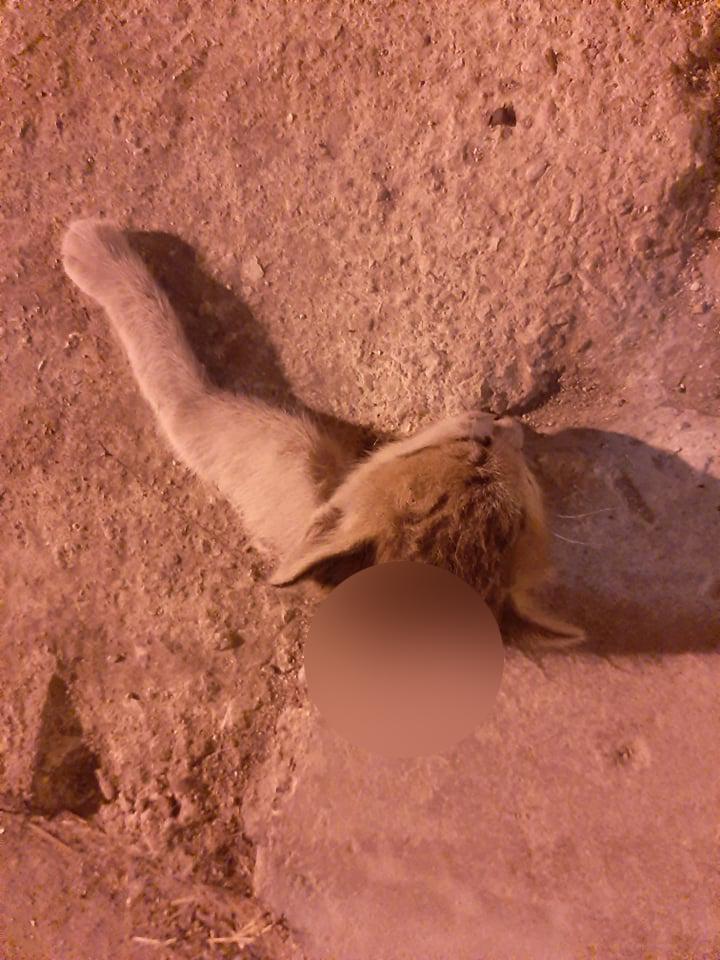