One of Hong Kong's best-known artists confirmed on Tuesday that he had moved to Taiwan in search of "100 per cent freedom" from the government's crackdown on dissent.

Kacey Wong's departure is the latest blow to Hong Kong's reputation as a regional haven for the arts and free speech as government critics face growing scrutiny from authorities.

Wong, 51, posted a black-and-white video on Facebook in which he sung a rendition of Vera Lynn's wistful ode We'll Meet Again.

"Leaving is not easy, staying is also difficult," he wrote. 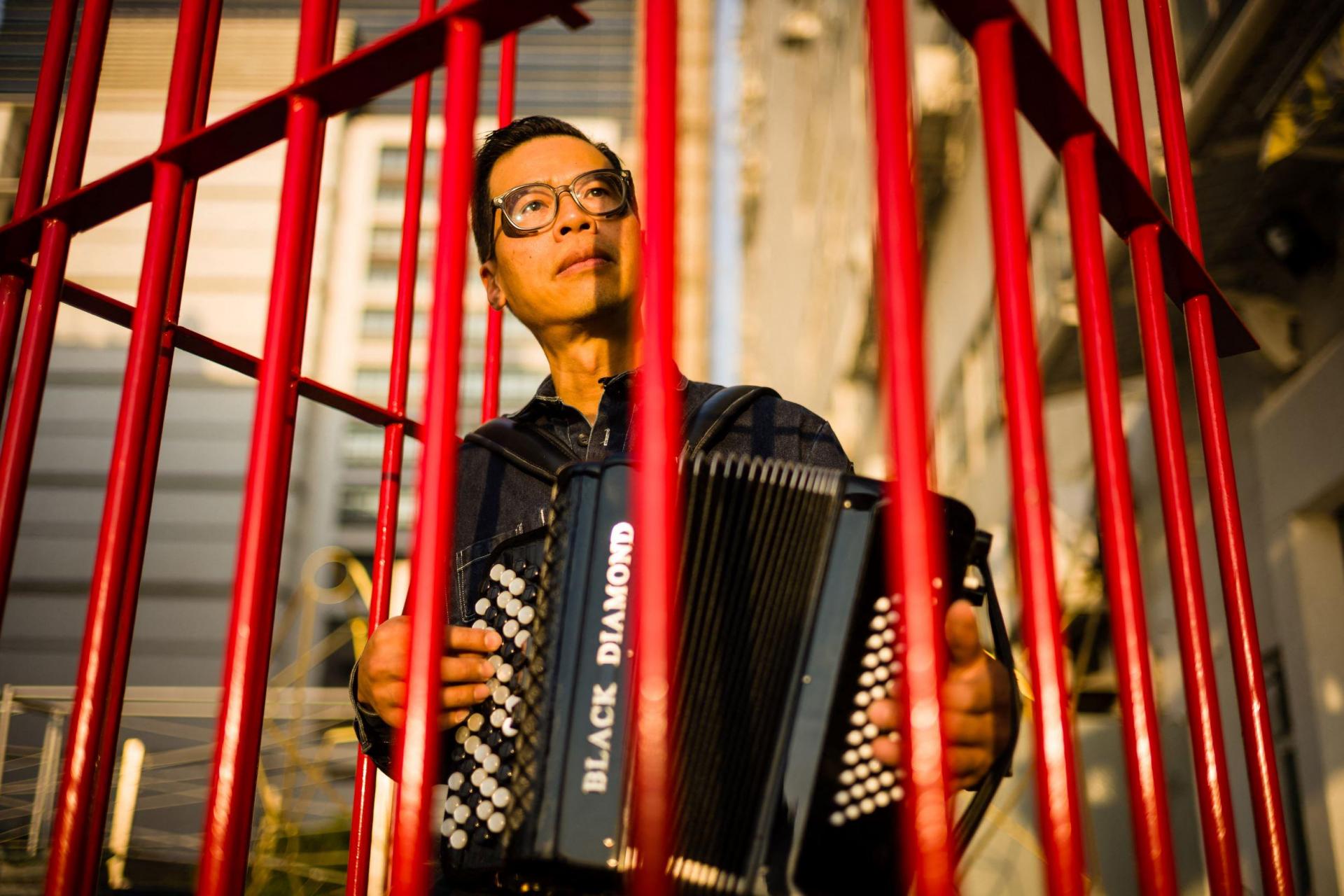 This file photo taken on December 6, 2018, shows Wong playing the accordion inside a red mobile prison artwork called 'The Patriot', a protest performance art project protesting against the National Anthem Law, at his studio in Hong Kong. Photo: Anthony Wallace/AFP

In an interview with the Hong Kong Free Press website, Wong confirmed he had fled Hong Kong for political reasons, citing the diminishing space for artistic freedom since China imposed a national security law that criminalised much dissent.

The Cornell-educated artist is known for his contemporary visual arts focusing on social activism and politics.

In one 2018 performance art piece called The Patriot, Wong performed China's national anthem on an accordion while inside a red metal cage.

Last year authorities passed new laws making it illegal to mock China's national anthem or flag, meaning any repeat of such a performance would be fraught with risk.

"I want and I demand 100 per cent freedom, with no compromise," Wong told Hong Kong Free Press.

"I always appreciated Taiwan's culture and art, I think it's very mature and deep and the society is sophisticated and raw at the same time, which I like," he added.

The arts have been heavily impacted by the security law, which was introduced to quash dissent after pro-democracy protests two years ago.

All films must now be censored for any content that breaches the law and multiple books have been pulled from shelves.

On Monday, Cantopop star Anthony Wong Yiu-ming was charged with corruption for singing at an election rally of a pro-democracy politician three years ago. 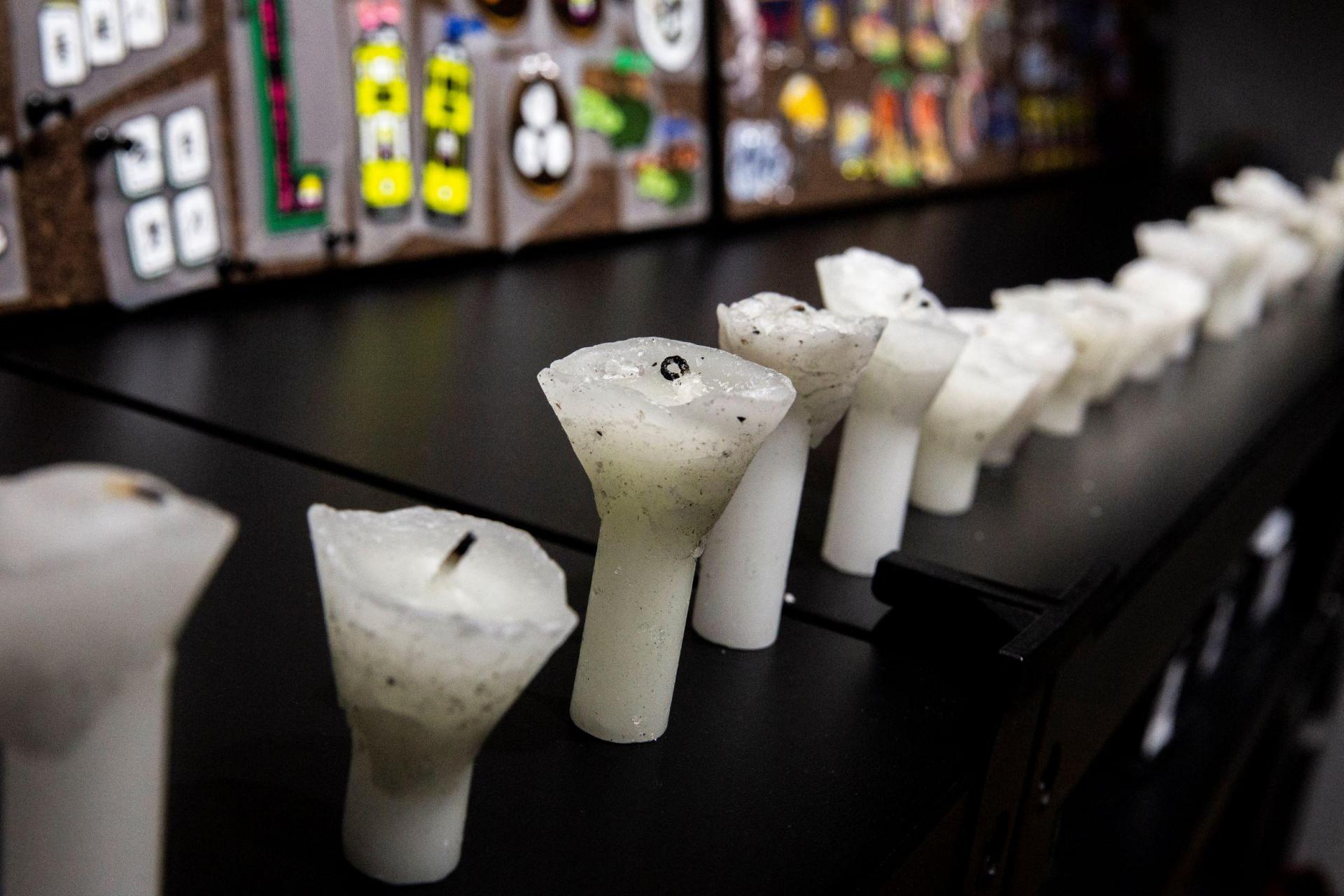 Two authors of a children's book that likened democracy supporters to sheep surrounded by wolves were charged with sedition last month.

Despite this, Hong Kong's leader Carrie Lam has insisted that freedom of speech remains intact in the city.

"I would honestly ask you, what sort of freedoms have we lost, what sort of vibrancy has Hong Kong been eroded?" she said in a radio show late last month.