A well-known diver had raised concern about fishermen dumping dead fish complete with fishing lines into the sea, pointing out that the lines take many years to decompose and are an environmental hazard.

“Divers love to see such beautiful sharks up close and personal, but instead we find them dead at the bottom of the sea, it is such a pity,” Borg told Times of Malta.

Borg said that the area, Veċċja is a popular site for fishermen in St Paul’s Bay and that the eels and sharks were likely to have been dumped after being caught. In the video he lifts one of the eels showing the fishing lines still attached.

Borg said that the area is littered with fishing lines.

“It takes hundreds of years for such fishing lines and nets to decompose, and our seabed is full of them.

It could be that some nets got stuck on some rocks, but seeing so many dumped here, we know that fishermen simply throw them out to sea.”

He said he is trying his best to clean up the marine environment and wishes for others to do the same.

On his post, Borg highlights the need to organise clean-ups to reduce the risk of marine deaths.

A number of people shared pictures on Borg’s post, showing a similar situation of dumped dead marine life in other localities.

One woman posted a picture of what also looks like dumped dead sharks. “Same situation today at Marsascala”, she said. 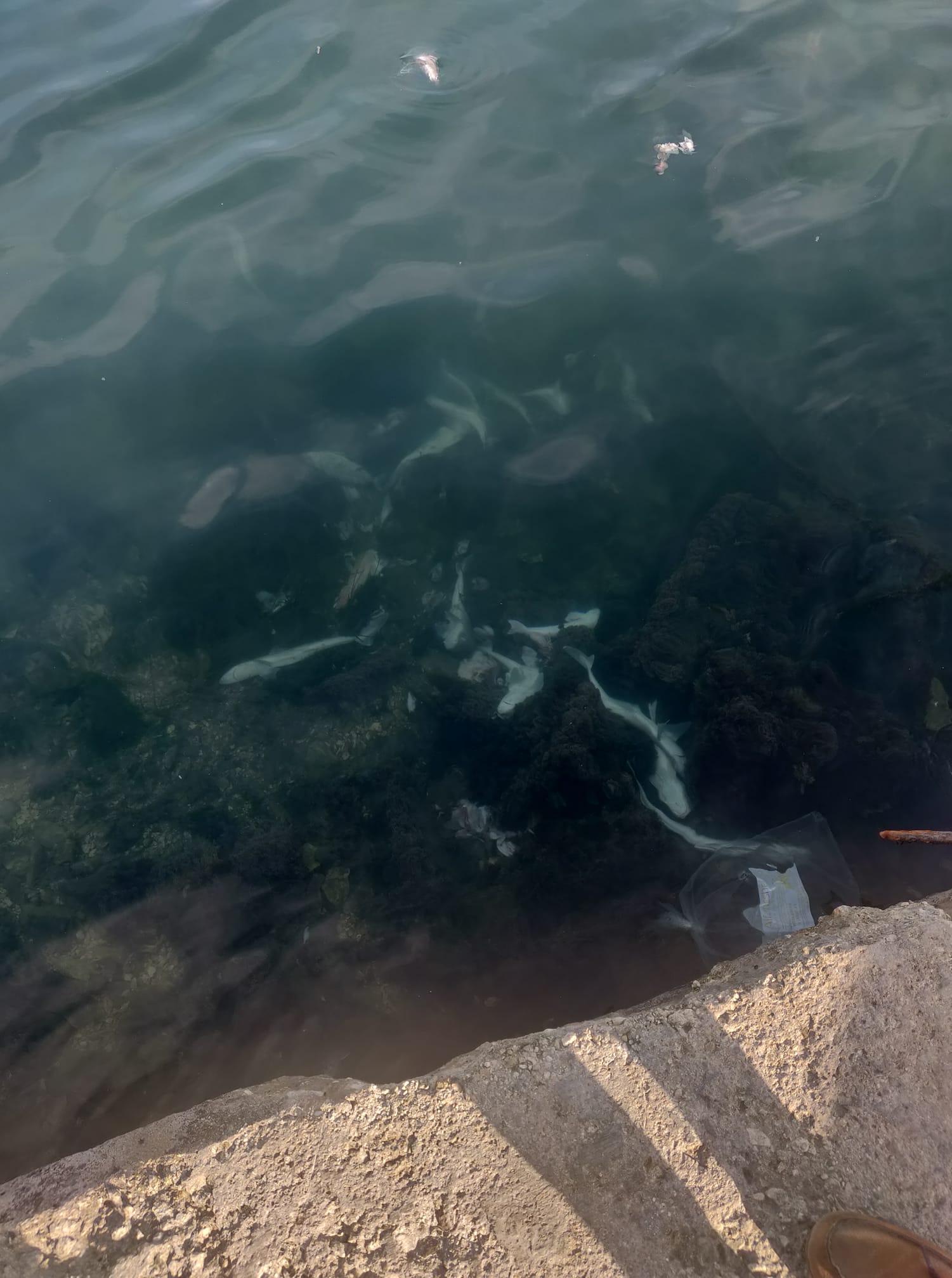 His latest discovery follows after a month when Borg found a large number of stingrays dead at Wied Iż-Żurrieq.