Divers have started exploration of the wreck of HMS Olympus, a British submarine which sank off Grand Harbour in 1942 after having apparently hit a mine. 90 men died but eight survived.

The submarine had been supplying essential goods to Malta at a time when it became difficult to get convoys through.

The dive, believed to have been a first, was made by U-Boat Malta explorers and maritime archaeologist Timothy Gambin at a depth of around 120 meters. They used a C Explorer 5.8 submersible.

“The visit to the submarine enabled us to gather vital information on the damage it suffered, which will in turn enable us to better understand the circumstances that led to her loss”, Dr Gambin said.

He led a team of researchers back in 2011 when the wreck was discovered using side scan sonar.

The survey methods were non-intrusive. The members of the exploration team ensured that through such a methodology the site was treated with utmost respect.

The group is planning further dives on the Olympus. 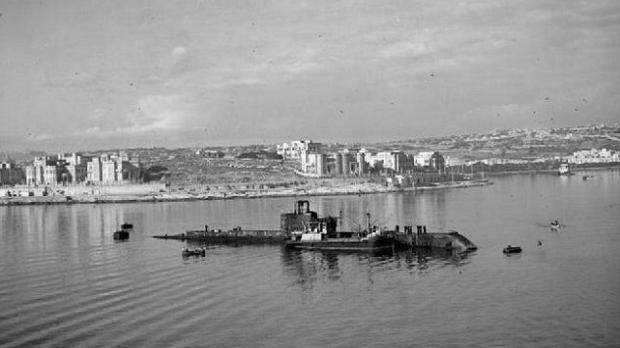