Robert Abela has urged Labour supporters to get out and vote next Saturday, during a big-budget event at the MFCC in Ta’ Qali, featuring a long line-up of singers, pyrotechnics and projections.

Addressing a jubilant crowd at the end of a concert, the prime minister said next week’s ballot is about making a choice between the future and the past.

“Do not wash your hands of this choice on Saturday. It is a choice about the future you will offer your children. We will work tirelessly for them. This election campaign has been a mission for us. A mission not in the name of Labour, but in the name of all Maltese families”, Abela said. 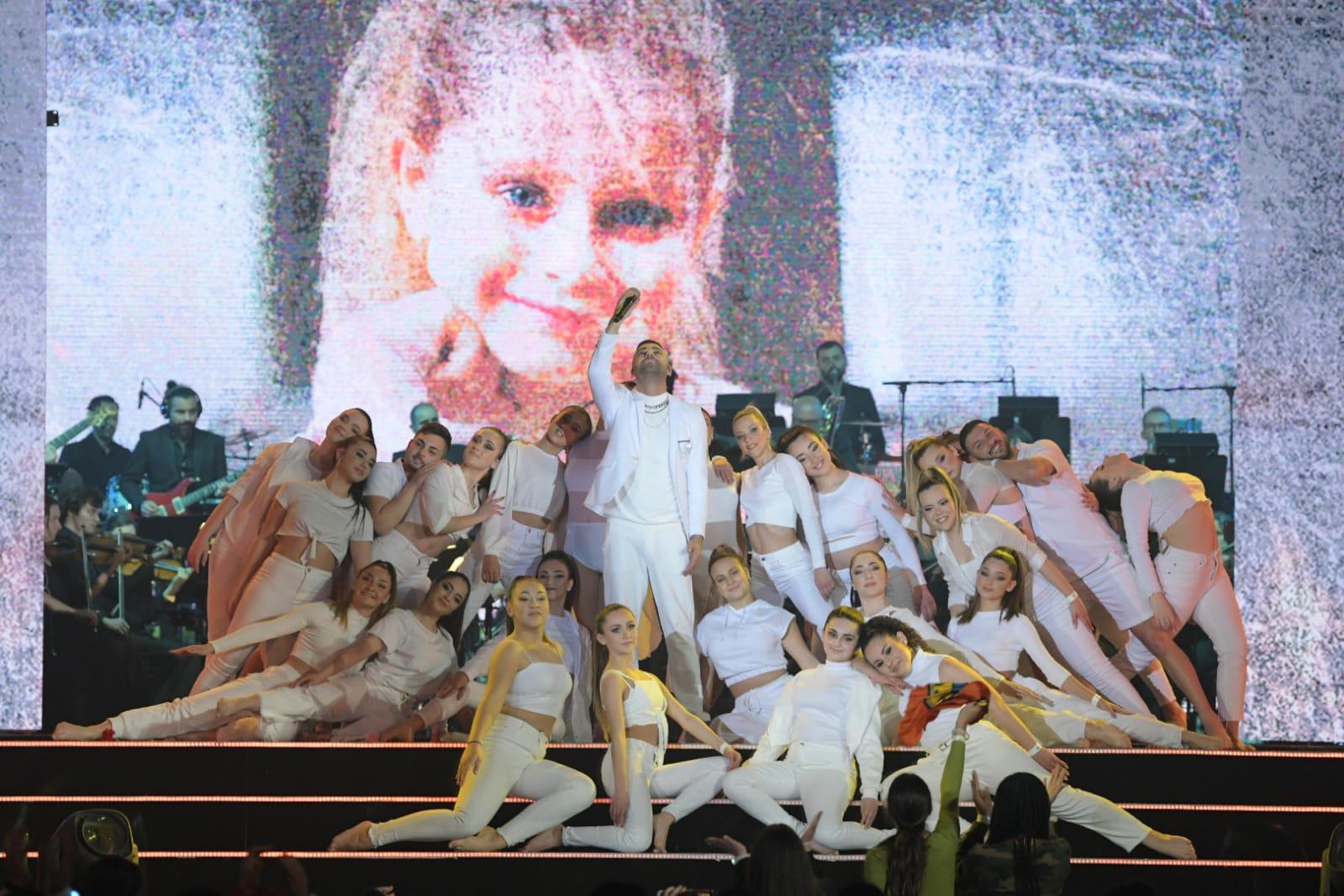 Both parties are fearing a low turnout could impact their vote on Saturday.

The importance of mobilising the vote featured repeatedly during Abela’s speech.

Despite all surveys showing Labour is on course for a comfortable victory, Abela cautioned the crowd not to “entrust your future to a survey".

“Every election starts at 0-0. Do not entrust your future to a survey. Do not stay at home. Do not leave your future in their hands. Choose the 1,000 proposals that we want to turn into 1,000 achievements. The only condition is that you have to vote for these proposals.” 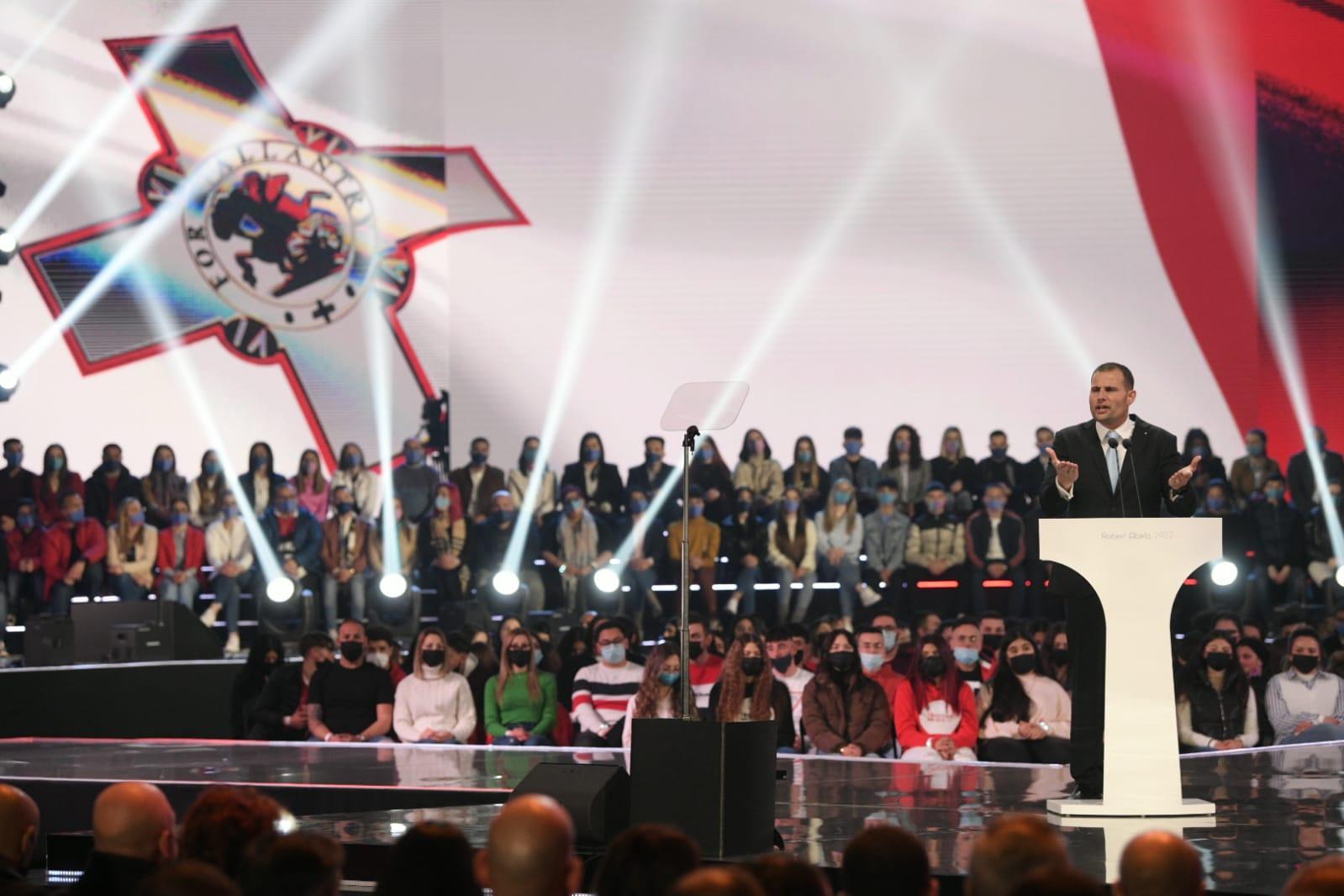 He accused the opposition of trying to undermine the importance of Saturday’s ballot. 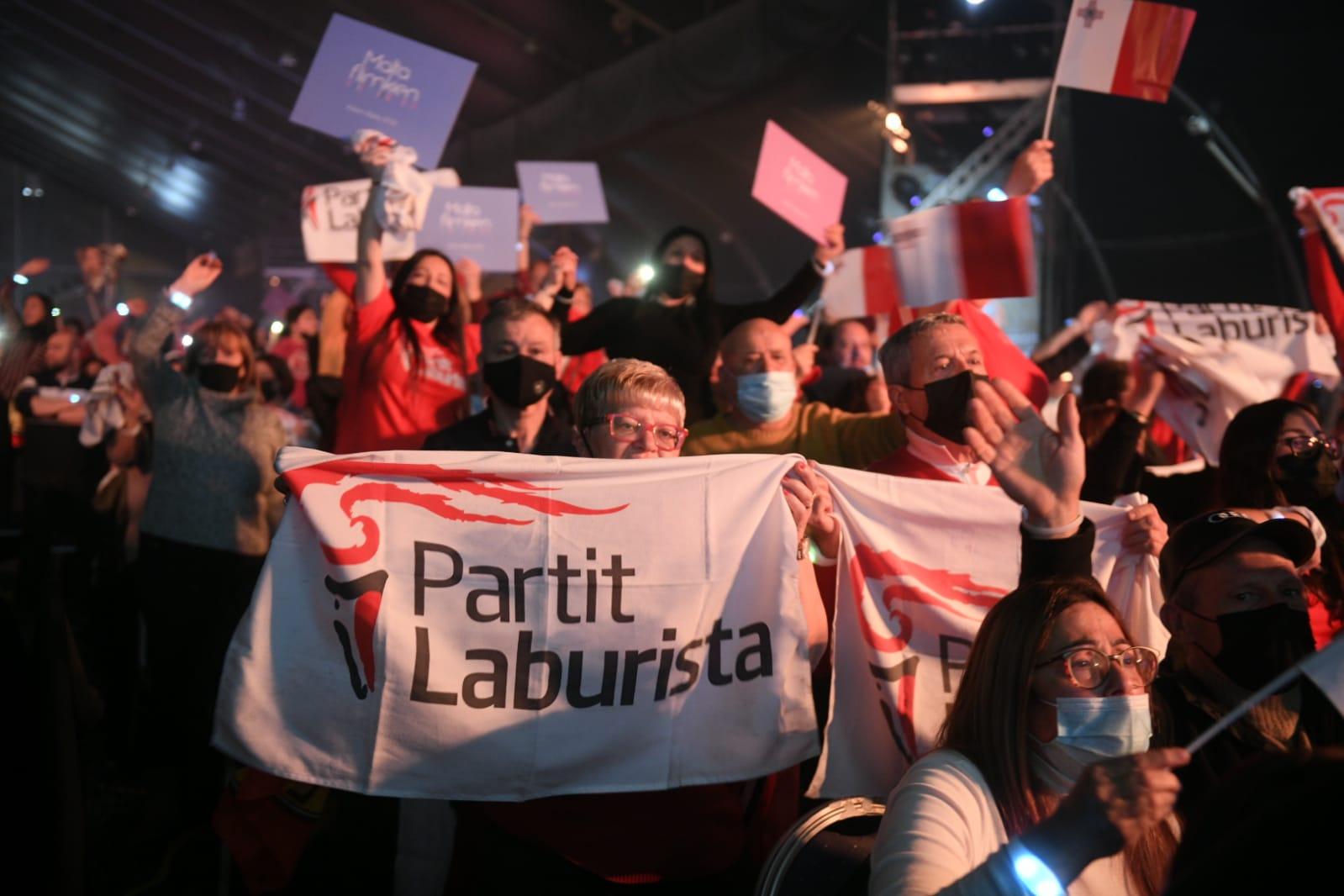 Without going into specifics, Abela warned that the opposition would put in one final effort to divide the country in the lead up to Saturday’s vote.

He said a vote for Labour is a vote for the future, education stability and more green spaces. 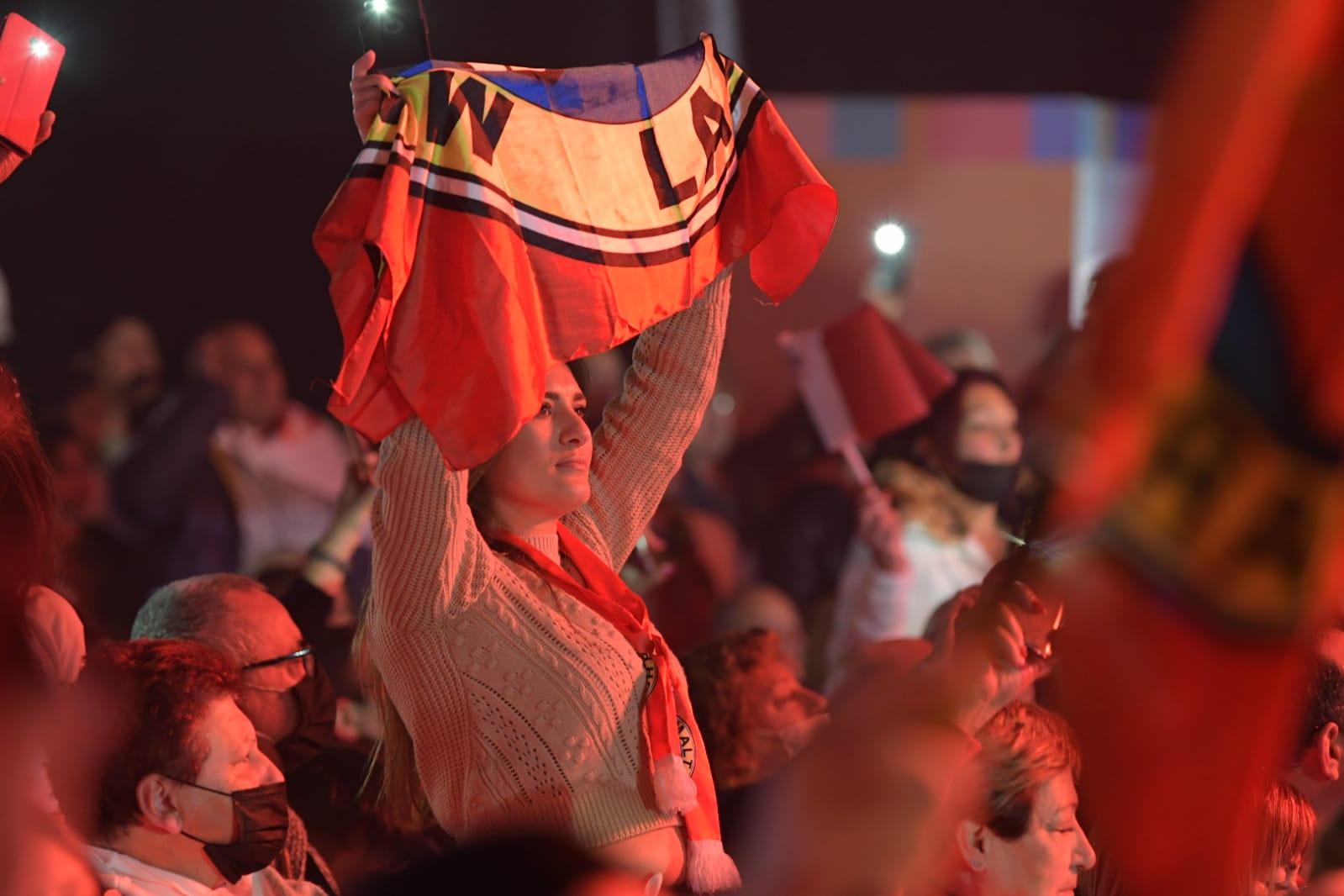 He said the government had continued to respond to new challenges during the two-year pandemic, including a war on Europe’s doorstep.

“Being calm keeps you in control of the situation. Others have collapsed in the course of a four-week election campaign, whereas we provided leadership during the two years of the pandemic, creating jobs and attracting investment.”

He questioned how people could risk choosing an opposition that could not even lead its own party.

“We have shown we are competent to lead the country. We know how much our plan will cost and how it will be carried out. Others have five versions of their plan, with no sign of the final version,” Abela said. 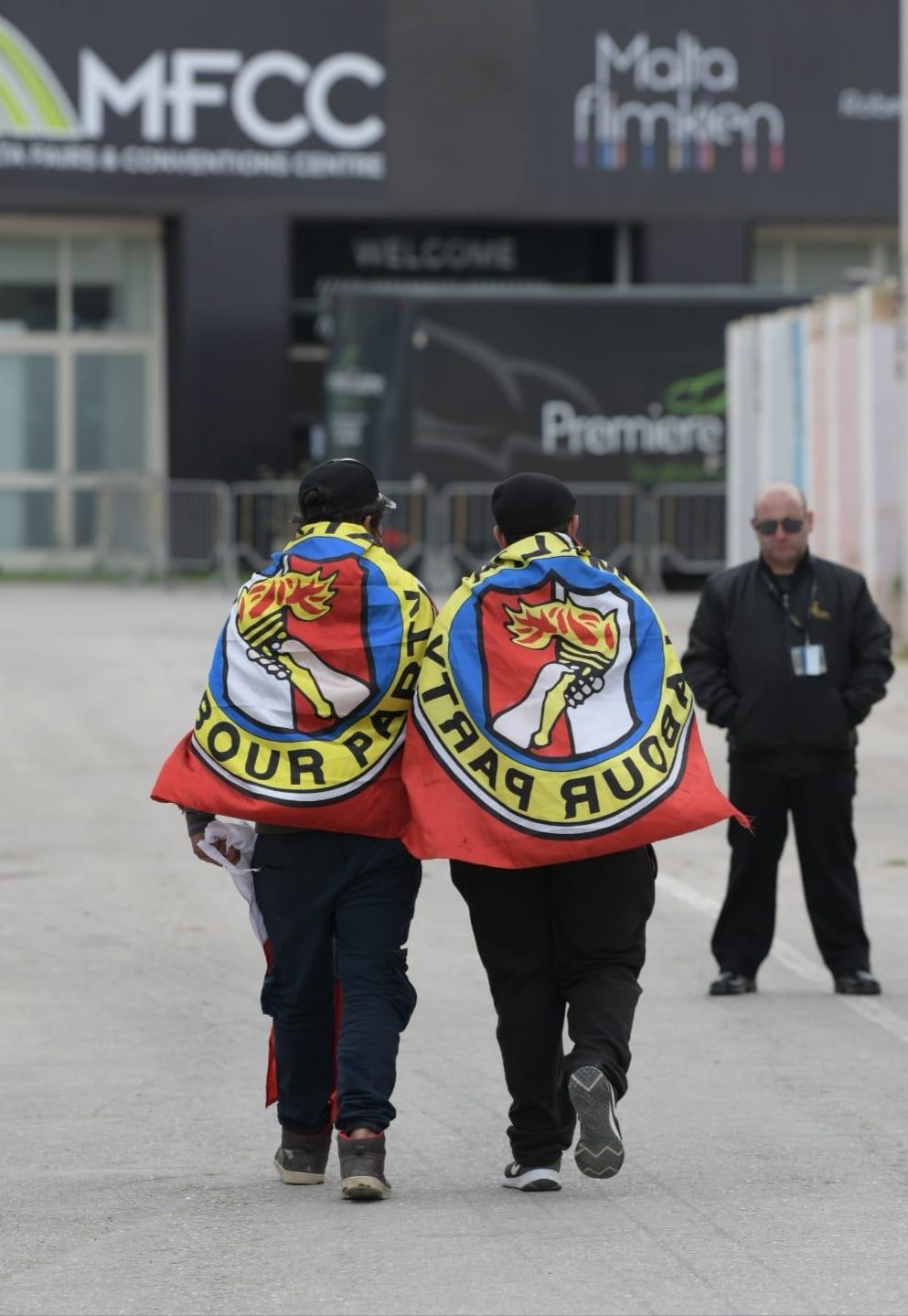