In a joint statement, the Energy and Water Agency - responsible for rehabilitation works at the valley, and Nature Trust Malta - which manages the site, said that the rehabilitation process currently under way is, however, severely impacted by human activity upon the valley bed.

They urged visitors, the number of whom was increasing significantly, to play their part in protecting this natural area and not discard litter along the footpath but to use the bins that are being provided at each end of the walk. 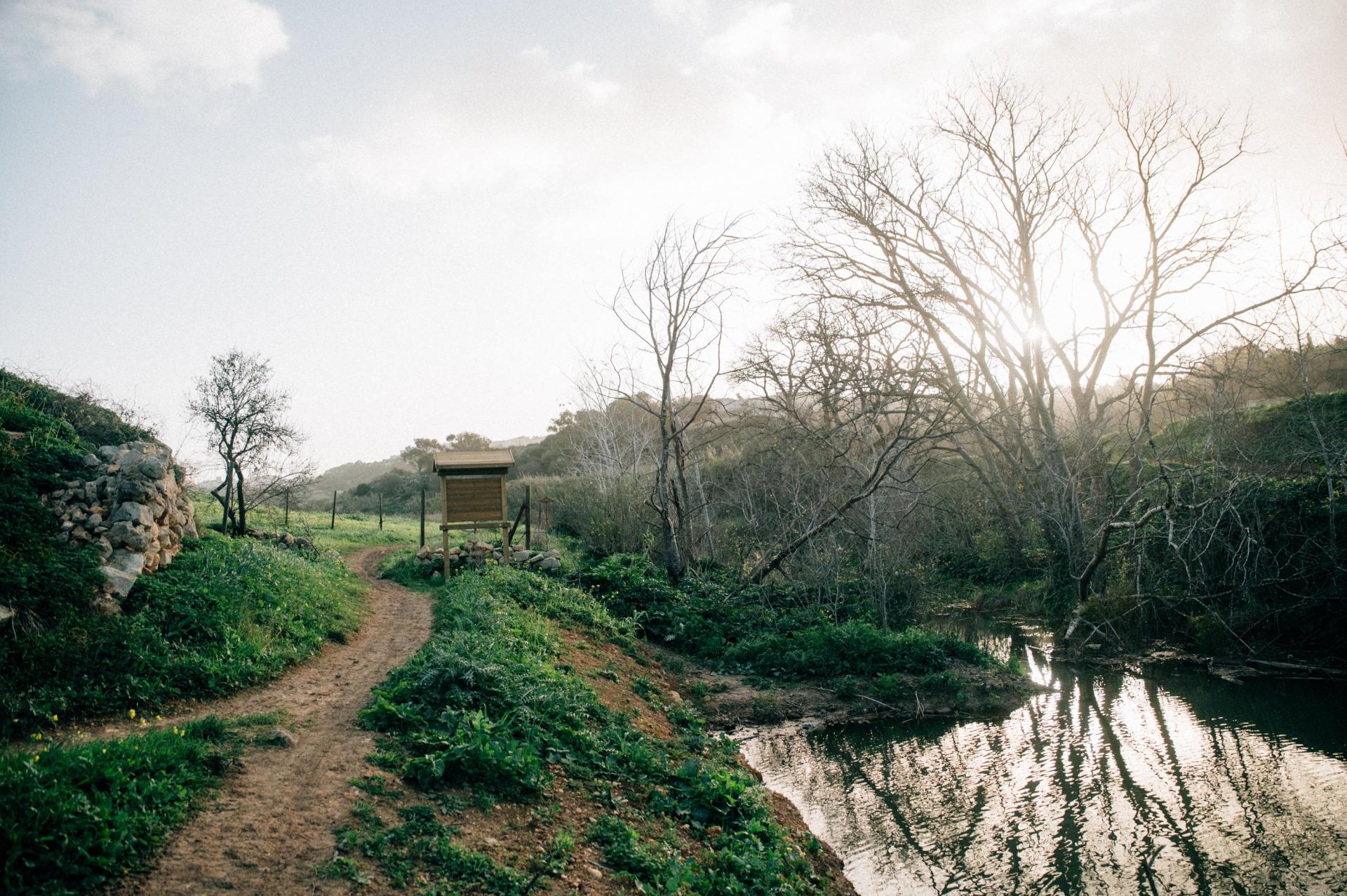 They reminded the public that the release of non-indigenous species into the valley system is strictly prohibited. Such releases in the past, they said, have included freshwater fish and ducks, which caused significant harm to the ecological balance within the valley.

The ecological impact is further compounded when non-indigenous species released are also invasive, making their eradication logistically and financially challenging.

Multiple releases have led to the establishment of crayfish populations, resulting in pressures on native frog populations. The strain on the existing frog populations is exacerbated by the capture of tadpoles and their removal from the valley.

Off-roading, including by motorcycles is prohibited at the site, and access by vehicles and bicycles is only allowed on the existing hard surfaces.

For visitors enjoying the site on foot, a clearly marked walking trail is being established and keeping to the clearly marked pathway allows visitors to interact with the valley in a way that is respectful of its ecological importance and agricultural activity.