Former dockyard workers who developed serious health problems due to exposure to harmful asbestos have been handed government compensation.

Around 300 applications for compensation were submitted after it was announced in last year's budget. But two-thirds of those applications - 200 -  came from heirs of workers who have already died.

Applications for compensation that came in late, as well as those submitted by the relatives of deceased workers, are still being assessed by the authorities.

But the compensation scheme excludes any dockyard workers who were previously compensated for asbestos exposure by the law courts.

Addressing a group of retired dockyard workers and their families, the finance minister said the compensation was the least the government could do.

“We are here today because the health of workers was put at risk,” Clyde Caruana said.

“What happened, happened. We can’t turn back the clock. But today we can recognize what happened and at least the government can do the least thing, which is compensation.”

Asbestos, which is now banned across the EU, is a naturally occurring silicate that was once regarded as a miracle mineral fibre and used in a wide range of materials installed in homes and offices.

Experts believe that Malta has thousands of cubic metres of it still installed in buildings.

The material was also extensively used for flooring, in wallboards and in corrugated roofs.

Health risks from asbestos arise when it is damaged or disturbed, causing microscopic fibres to become airborne.

When inhaled, tiny fibres penetrate deep inside the lungs and chest cavity. They can also enter the body via the digestive system through ingestion.

Asbestos results in conditions known collectively as ‘asbestosis’, which include lung cancer.

There is a latency period of 20 to 30 years between exposure to hazards and the development of the disease. 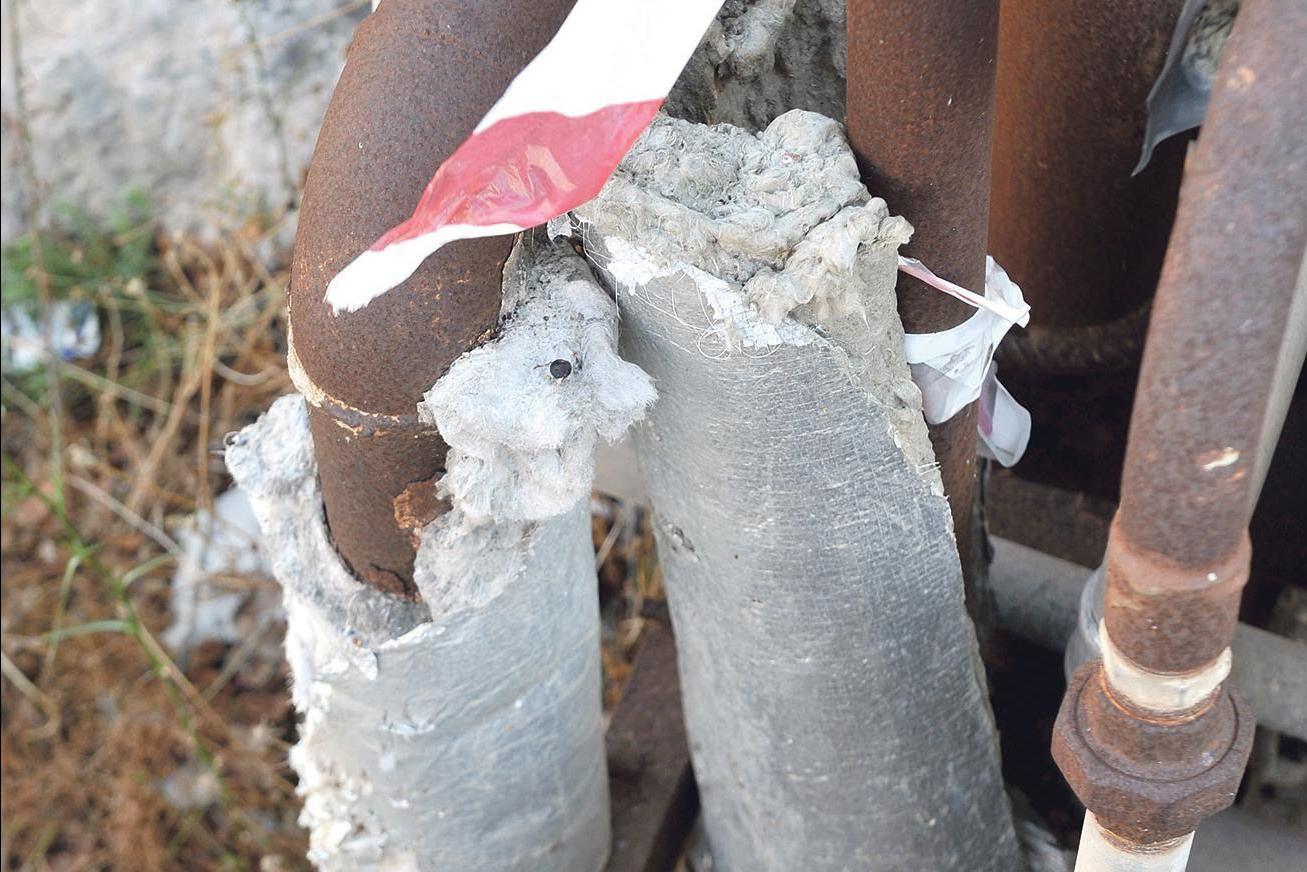 Asbestos has been linked to serious health problems. File photo: Times of Malta

The Maltese courts have heard a number of cases over the years of workers who suffered health complications due to asbestos exposure.

As recently as last year the heirs of a former dockyard worker who died following his exposure to the material for 28 years were granted almost €150,000 in compensation after a constitutional court found that the man’s right to life had been breached.

And, in 2019, the families of three men who died from lung cancer caused by asbestos at their workplace were awarded nearly €140,000 between them by the Constitutional Court.