The doctors' union warned on Monday that urgent measures are needed to curb COVID-19 and avoid the collapse of the healthcare system.

The warning was issued in a statement by the Malta Medical Association, 24 hours after a similar warning by the MUMN nurses' union.

The MAM said this was the time for the government to face reality and take decisions based on the advice of medical experts.

It said that the seven-day moving average is now of 125 new COVID-19 cases per day, with two new deaths reported on Sunday. 16 patients are in intensive care and over 80 people have been admitted to hospital. 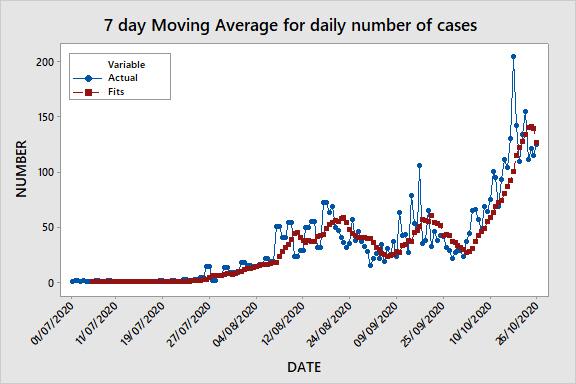 "It is expected that hospitalisations, intensive care admissions, and deaths will continue to rise. 3-5 new ITU admissions per day are expected," the association said.

"This means that the point where the health services will not cope with the demand is getting dangerously close. Soon most elective operations may have to be cancelled as staff will have to be redeployed. While the ministry claims to have 100 ventilators, the staff available can only cater for about a quarter of that number," it added.

Furthermore, it observed, there is a day’s waiting list for urgent swabbing, and 5-6 days for other patients.

"Contact tracing has been overwhelmed by cases and rendered ineffective"  it said.

Public gatherings - minister should be angry at himself

The association condemned public gatherings such as those witnessed in Paceville and St George's Bay on Saturday. 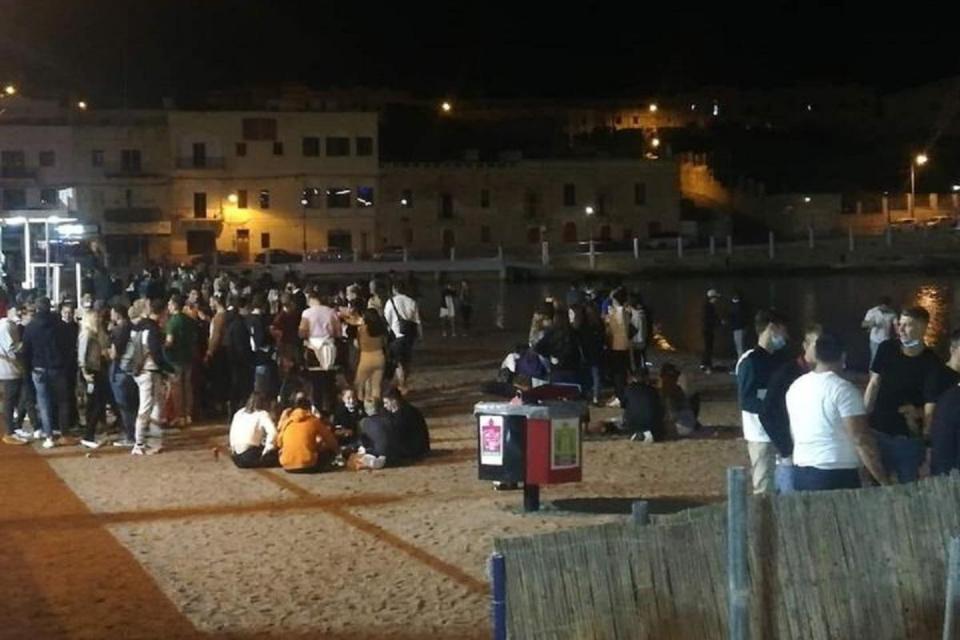 The scene at St George's Bay on Saturday.

"The scene on Saturday evening at Paceville clearly illustrated the problem, a significant number of people who do not comply with the rules, assuming that the government has no intention to enforce," it said.

Referring to a post by Home Affairs Minister Byron Camilleri that he was angry by what he had seen, the association said the minister should be angry with himself and his colleagues as this was the result of six months of mixed messages and fake enforcement.

The handling of journalists at a press conference by the prime minister last week could not have given a worse example to the man in the street, it added.

"In a 20,000-word budget speech the word Covid was mentioned just seven times, and the word recession not a single time. Clearly the government is in denial of the enormous danger to its citizens. No it is not business as usual, as both the health and economy are under threat of Covid. Our parents and grandparents do not have to die because of such a failure,"the doctors added.

"The situation at the health services will soon hit a critical point, and further restrictive measures are necessary as soon as possible.

"Other EU leaders who are in contact with reality, have taken their responsibilities seriously and follow the advice of their medical experts and have introduced partial lockdowns or curfews. Malta has no choice but to act immediately and decisively, otherwise the situation will spiral out of control," the medical association warned.