A docudrama film with an all-Maltese cast is being shot in Turkey, England, Austria and Malta.

Based on a story from the 1565 Great Siege, it carries an investment of more than €500,000 and is being produced by Maltese and UK producers.

Most scenes were filmed in Malta, with an estimated investment of €322,000 here. The film received €80,000 in financial assistance from the Malta Film Fund. 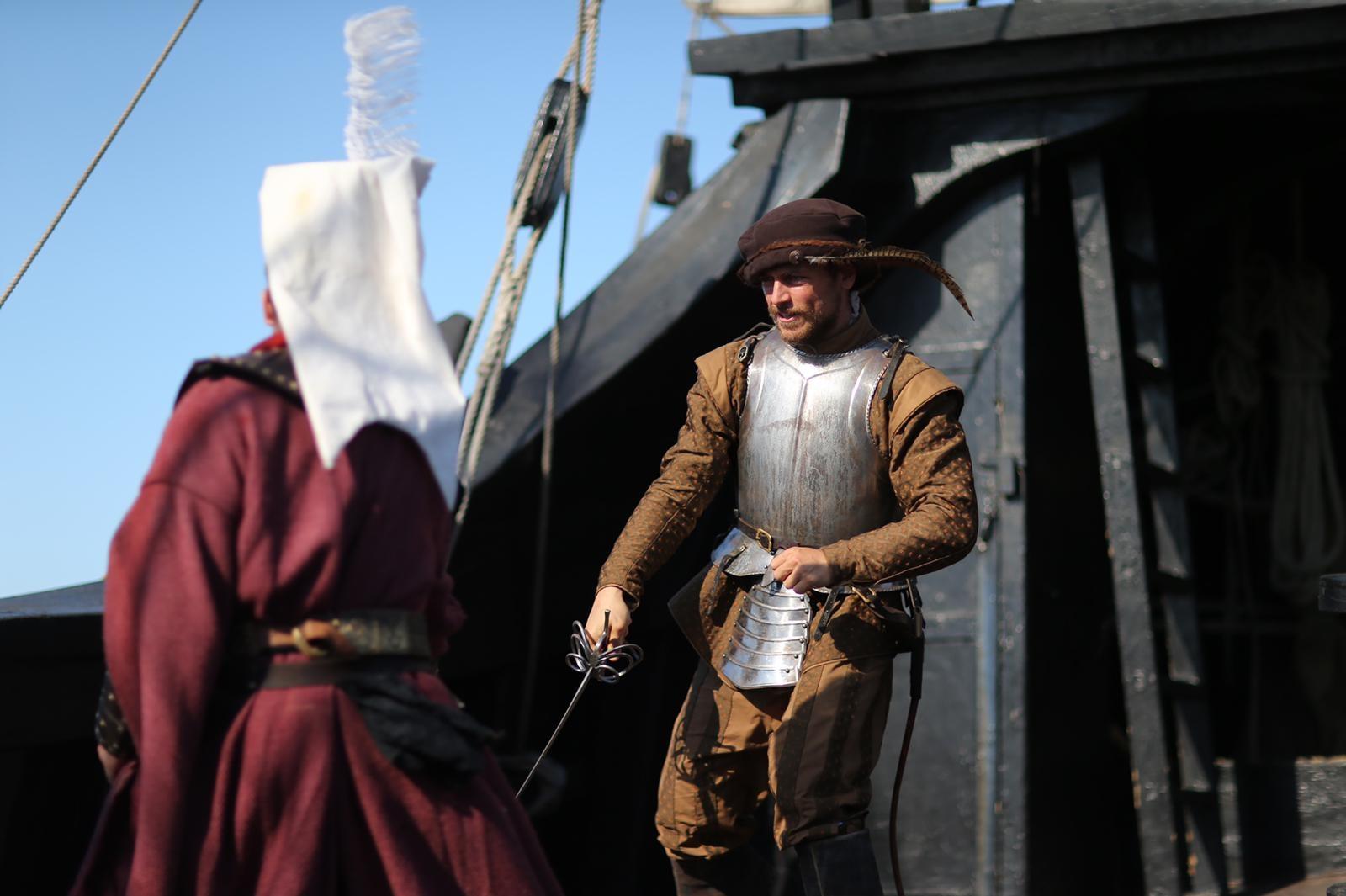