The Wiki Loves Monuments competition comes to Malta for the very first time, giving everyone the chance to document Malta’s architectural heritage on a mass platform. Paul Grech finds out more.

When was the last time that you looked up something on Wikipedia?  If you’ve been on the internet in these past hours, then the chances are that it wasn’t that long ago. From information about people to the stories behind historical places, Wikipedia has it all.  And the most wonderful thing about it is that Wikipedia is wholly compiled by a vast army of volunteers who spend their spare time pruning, fixing and refining the information within.

While the compilation of an encyclopaedia as detailed as Wikipedia – the English version of Wikipedia is the equivalent of over 2,000 print volumes of the Encyclopædia Britannica – is the result of a lot of hard work, it is a fairly easy job when compared to the collation of images to go along each article given copyright issues over the reproduction of these images.

It is these difficulties that, in 2010, led to the creation of a contest called Wikimedia Loves Monuments, where users are invited to submit photos in order to be in with a chance of winning a series of national and international prizes. The main aim of this contest, however, is to provide Wikipedia editors with a repository of images that can be used in Wikipedia articles.

The idea of this contest was initially trialled in Holland, but has since grown to feature more than 40 countries. This year, included in this list for the first time, there will also be Malta.

“We decided to participate in this year’s Wiki Loves Monuments because we hope that it will help people become more familiar with Wikipedia and the various ways in which they themselves can contribute to it,” Neville Borg, one of the editors and founding members at Wikimedia Community Malta, says.

Wikimedia Community Malta (WCM) is a voluntary organisation that has been established to encourage the uptake of wiki activity among Maltese communities through various projects such as Wiki Loves Monuments, Wikipedia-editing workshops and other activities. The organisation was recently recognised as an official Wikimedia User Group by the Wikimedia Foundation. 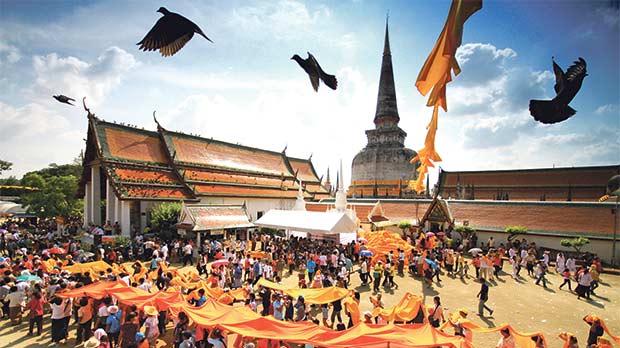 “Photography is an ideal tool to help people become more familiar with the way Wikipedia works. It is a fun activity, everybody has access to a camera either on their phone, or through some other type of camera, and everybody comes into contact with some sort of monument on a daily basis.”

“This competition allows people to develop a relationship with Wikipedia in a fun, interactive manner.”

Although the possibility of winning a prize will always serve as an enticing prospect, as is the prospect of eventually competing against international photographers, these are not the only reasons for which people should take part. Indeed, they aren’t even the main ones.

“We believe that people should take part because doing so will allow them to play an active part in documenting Malta’s cultural heritage and sharing knowledge about Malta’s culture and history with people around the world.”

“Participants in Wiki Loves Monuments will be contributing to the free exchange of knowledge and information about the world, which is a small step in help-ing the world become more open and culturally diverse.”

Indeed, this is a perfect opportunity for anyone who has previously made free use of the information in Wikipedia to give something back.

“The photos are uploaded using a free licence to Wikimedia Commons, a repository of free audio-visual material from which Wikipedia obtains all its visual material,” Neville explains. “The photos can then be linked and used in relevant Wikipedia articles in any language.”

Naturally, not every photo will make the cut, and this is ultimately a competition where a certain level of image is required.

“A jury for the competition is being set up and the individual members of the jury will be announced shortly. Points will be awarded on three criteria. The first is the aesthetic quality of the image – lighting, composition, framing and so on.” 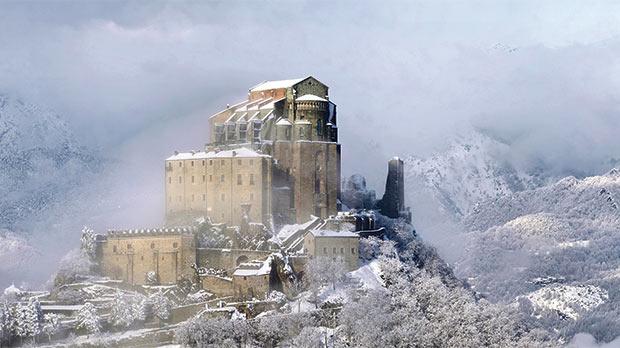 “The second aspect is the heritage value of the subject and the third is the relevance of the photo to Wikipedia and other Wiki platforms.”

“The jury will be composed of persons with an expertise in photography, heritage, and in Wikipedia, each awarding points according to their respective expertise.”

“A number of local winners will be announced at the end of October, and up to 10 local images will be submitted to the international Wiki Loves Monuments competition for consideration for the international award, and will also be exhibited throughout the month of November at St James Cavalier.”

Ultimately, this will all contribute to the strengthening of the Maltese side of Wikipedia, which Neville admits needs quite a lot of work.

“On the whole, Malta still has a fairly limited presence on Wikipedia. Many significant historical or current-day affairs related to Malta and Maltese life are not well-documented on Wikipedia, with a number of Malta-related articles being either incomplete or not written according to Wikipedia’s style guidelines.”

“Furthermore, Maltese-language Wikipedia (Wikipedija) is only ranked 188th in terms of the number of Maltese-language articles, behind many other languages which are far less widely-used across the world.” 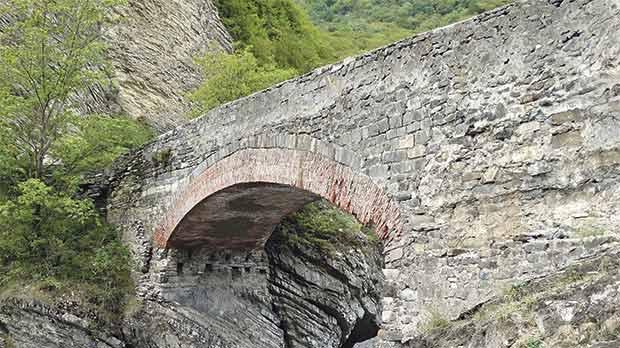 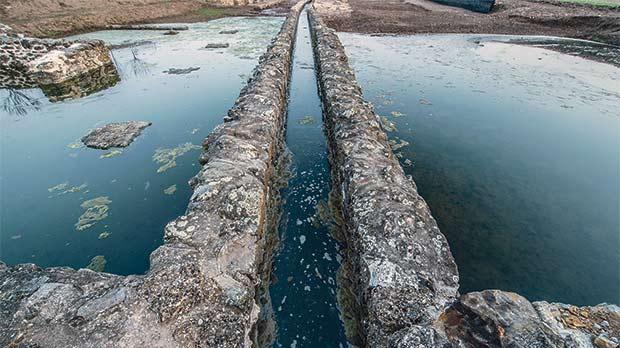 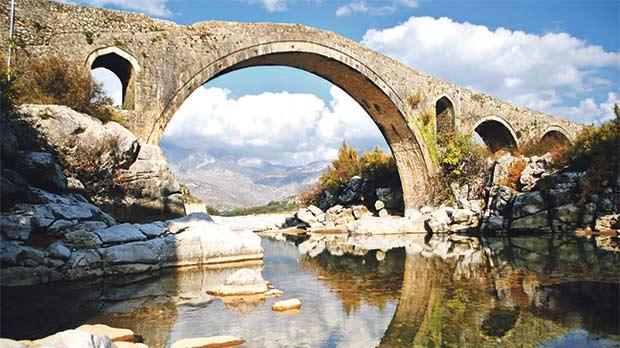 Bridge On the Middle 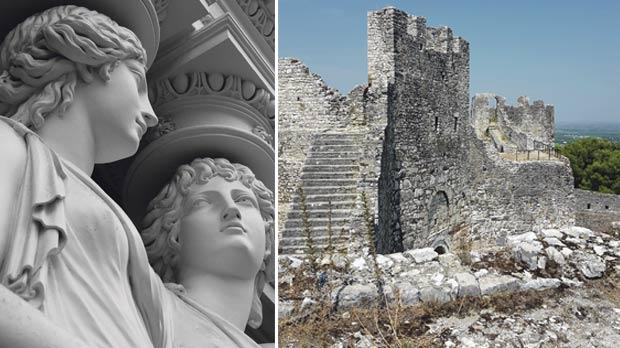