Dom Mintoff, the man who held sway over Maltese politics for half a century and pulled the carpet under two Labour governments, has passed away, aged 96.

He died at his residence in Tarxien.

Malta's longest serving politician, Mintoff served in the House of Representatives between 1947 and 1998 and remained at the heart of Maltese politics right up to 2003, when he campaigned against Malta joining the European Union.

A socialist throughout his life, Il-Perit will be remembered most for social reforms and the welfare state he engineered as Prime Minister between 1955-58 and between 1971 and 1984.

He will also be remembered as the man who undermined Paul Boffa's government in the late 1940s and Alfred Sant's government a generation later. 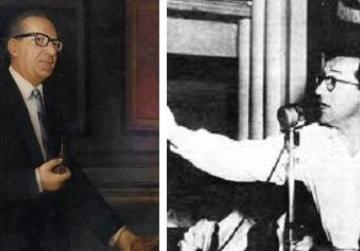 Mintoff's first government in 1955 also ended in resignation and turmoil in 1958 after the failure of his campaign for integration with Britain .

He then went in the opposite direction, pushing for independence, only to be beaten to it by George Borg Olivier.

Mintoff, however, was to go a step further, making Malta a Republic in 1974 and then overseeing the closure of the British military base on March 31, 1979, clearly the most important day of his political life.

Educated in Britain and married to a Briton, Mintoff looked East, rather than West during his years at the helm of the Maltese government. 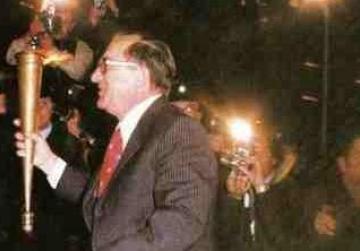 Within months of taking office in 1971, tough negotiations with Britain's Lord Carrington forged a new defence and financial agreement leading to the end of 200 years of British military presence in 1979.

And within hours of achieving that agreement, he surprised the Western democracies by flying off to Communist China to establish a lasting friendship which included generous assistance for infrastructural projects, notably the Red China dock and the Freeport.

But despite shifting to the East and labelling Western Europe as the Europe of Cain, Mintoff's policies remained something of a mystery - the then USSR was allowed to open an embassy here only in the 1980s. At the same time Mintoff insisted that Malta's future lay in neutrality and non-alignment, which he was to eventually to hammer into the constitution in 1987 in return for the most elementary of democratic safeguards – majority rule.

Mintoff also forged a close friendship with Muammar Gaddafi, who bankrolled him in the early months of his 1971 government as funds ran dry and Britain threatened to pull out its forces from Malta. The friendship with Gaddafi was to endure, despite a dispute over oil exploration rights which saw Mintoff calling Libyan action to stop Maltese exploration as the 'actions of the worst enemy'.

When not fighting the British, Mintoff was, most of the time, fighting the Church. Matters came to a head in the 1960s, probably costing the Labour Party the two elections held in that decade. Peace was eventually reached, but Mintoff continued to erode the privileges and influence of the Church – such as by introducing civil marriage.

The son of a cook of the British Royal Navy, Mintoff studied at Oxford during the war years and on his return to Malta had a mercurial rise in the Labour Party. He was appointed to the Council of Government in 1945 and was elected for the first time in the in 1947 general election, which returned a Labour government. 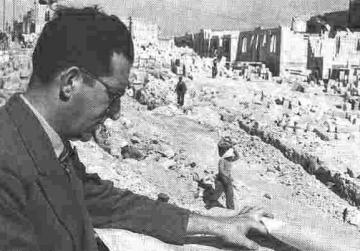 Mintoff was responsible for post-war reconstruction.

He was Minister for Reconstruction under Prime Minister Paul Boffa and became party deputy leader. Disagreement with what he viewed as Boffa's weak stance in Malta's demands for more generous post-war assistance eventually saw him oust and replace Boffa at the party helm in 1949. The Labour Party split and Boffa set up the Malta Workers' Party. Boffa was eventually to ally himself with George Borg Olivier for a succession of weak Nationalist governments.

Mintoff became prime minister – Malta's youngest so far – in 1955. His plan for integration with Britain failed however – not least because of opposition from the Church. A Break With Britain resolution was adopted and social unrest led to the suspension of the constitution in 1958 after Mintoff resigned. Relations with the Church worsened and Archbishop Gonzi declared before the 1962 election that anyone voting for Labour would be committing a sin.

Back in power in 1971, Il-Perit's grip on the government was absolute – he was also foreign minister and home affairs minister for most of his years as prime minister. The hallmark of his administration were a raft of social benefits -including better pensions, children's allowance and the minimum wage - aimed at raising the living standards of the lower strata of society.

The economy grew rapidly but eventually became a command economy with imports, in particular, closely controlled by the government which adopted a policy of bulk buying and shunned imports from countries with which Malta had an unfavourable trade balance. Various sectors, such as the provision of fuel, broadcasting and the banks, were brought under government control. Private hospitals closed their doors, though not without a fight. The Mintoff government however, set up companies such as Air Malta and Sea Malta, which were key for economic development. 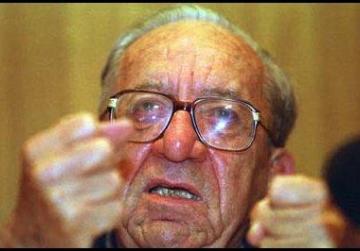 There were various outbreaks of violence, notably during a long running strike by doctors. On October 15, 1979 an angry party supporter managed to make his way almost to Mintoff's office at the Auberge de Castille. A shot was fired. Mintoff was never in danger, but violence followed. The offices of The Times were torched and the residence of Opposition leader Eddie Fenech Adami was ransacked, with his wife beaten up. Mintoff said he was sorry, but no one was ever arraigned.

Matters were to sink lower in 1981 when Labour won a majority of seats in the House while the Nationalist Party won a majority of votes. Mintoff still formed a government, despite indicating later that he only did so because of pressure from his party.

He eventually handed over the reins to his hand-picked successor Karmenu Mifsud Bonnici in 1984 but continued to pull the strings until Labour lost the 1987 election.

Mifsud Bonnici was the most prominent of Mintoff's former political adversaries to become his friends – he had been very active in the Church's fight in the 1960s against Labour, as was Toni Pellegrini, who Mintoff was to make head of Xandir Malta. 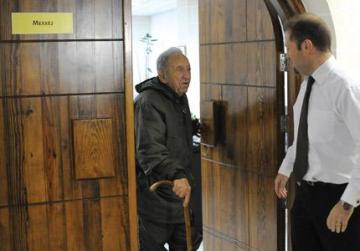 Alfred Sant, elected Labour leader after after the 1992 elections, sought to move the party away from the Mintoff legacy but was stopped short by Mintoff himself when he voted against Sant's government in 1998, bringing it down. It was only after Joseph Muscat was elected to the helm of the Labour Party that the party reopened itself to Dom Minoff and Muscat himself welcomed Mintoff to the new Labour HQ in Hamrun - from which Mintoff had kept away in the Sant years.

Throughout his years as party leader Mintoff was revered by his supporters – one only needs to see how many Labour supporters, now in middle age - are called Dominic. A man who hardly ever held press conferences, never held consultation meetings and hardly allowed anyone a glimpse into his private life, Mintoff used to captivate Labourites with his fiery, sometime vulgar, sometimes humorous and always brilliant oratory.

Right until old age he used to go for a swim at Delimara all year round, come rain or shine. He also used to enjoy horse riding and bowls.

As his chapter closes, many will remember what was at the heart of his beliefs and at the end of all his speeches – Malta l-ewwel u qabel kollox.

THE TIMES SUPPLEMENT ON DOM MINTOFF

The Times will tomorrow feature a special supplement on Dom Mintoff. 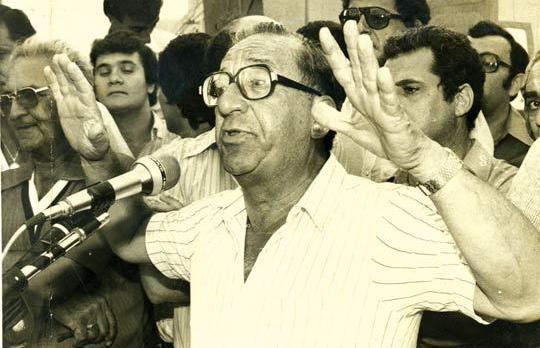 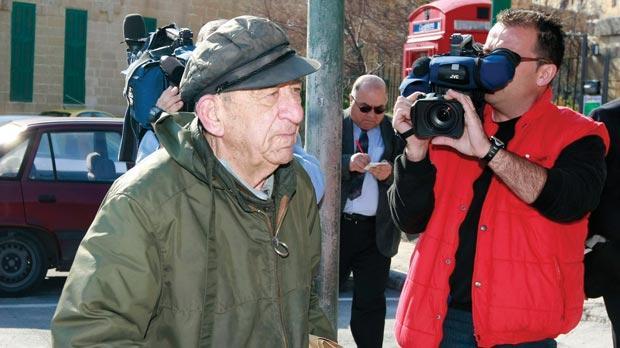